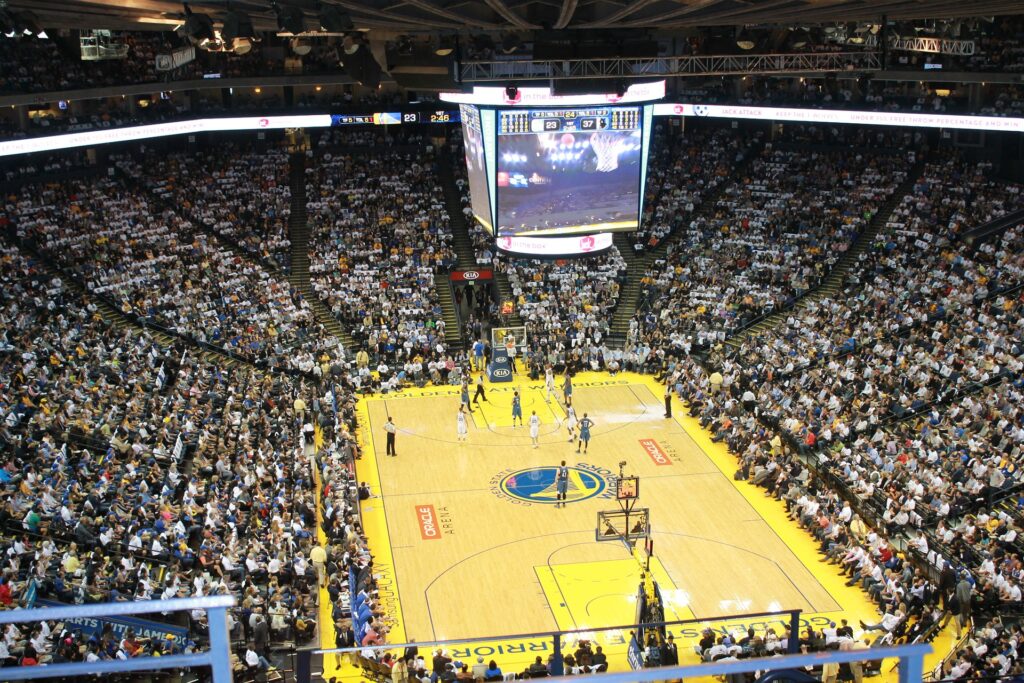 It’s that time of year again where the top four Euroleague teams battle it out for the title. This year, there are some interesting combinations in Final Four Belgrade, including two Spanish rivals – Barcelona and Real Madrid. Stay tuned for further updates as we get closer to the championship game!

What is Final Four?

The Final Four is the last phase of the Euroleague competition. It is a four-team single-elimination tournament that determines the champion of the Euroleague. The tournament began in 1987, and was originally known as the European Champions Cup. It took place every year since then. The venue for the Final Four is rotated among different cities and is typically held in a large arena that can accommodate a lot of fans.

The Final Four is always a highly anticipated event, as it is the culmination of the Euroleague season. It is a time when the best teams in Europe come together to compete for the title of Euroleague champion. This year, we are proud that Final Four Belgrade will take place in our city. 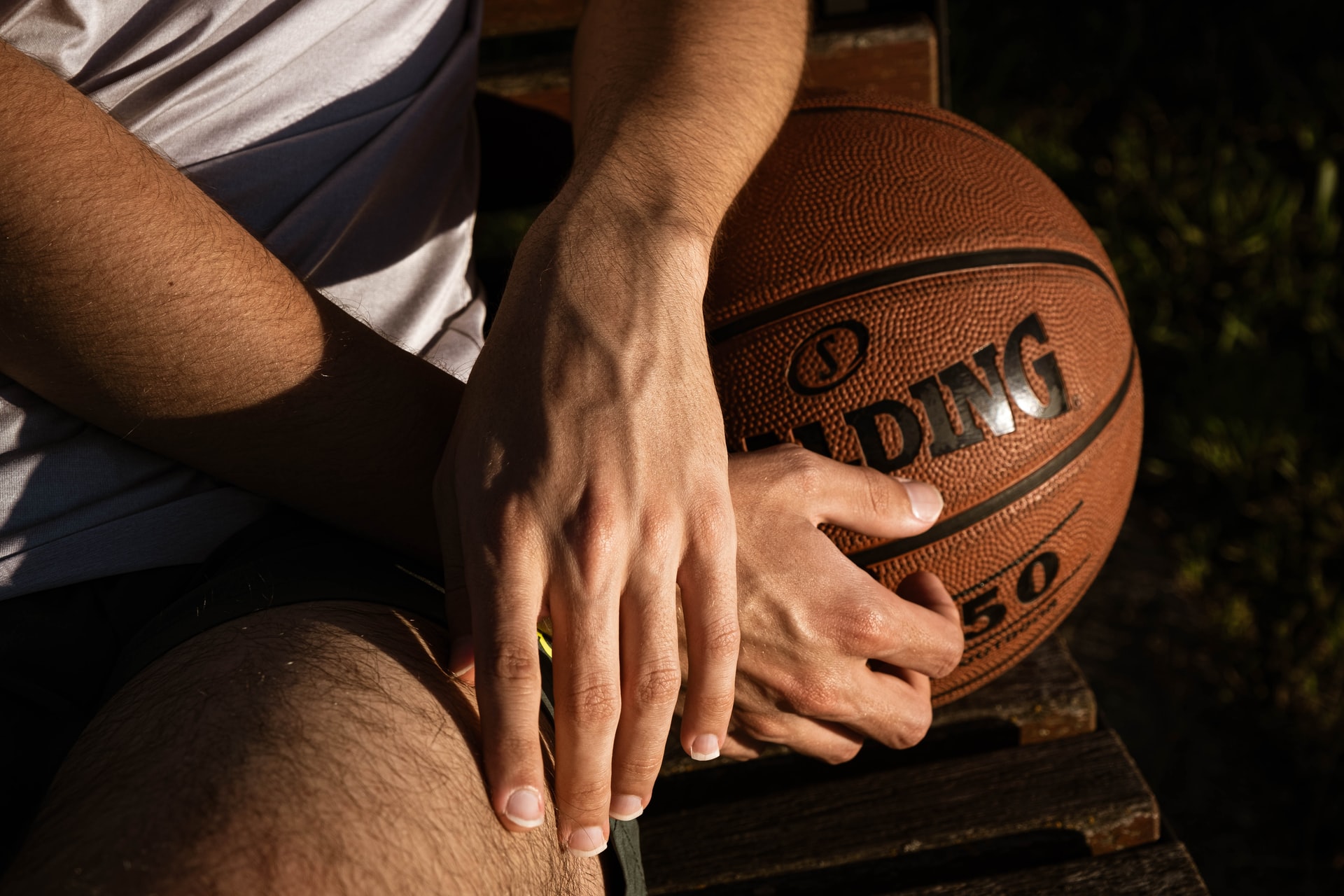 The third-place game will take place on Sunday, May 21st at 16:00 (CEST). And the main event, the Championship game, is starting on the same day at 21:00. All the events will take place at Štark Arena.

Even though the tickets for Final Four Belgrade events are sold, there is a possibility that an additional contingent of tickets will be released. If you have been lucky and already got your tickets, we are sure you will enjoy your time in Belgrade. We are there to make your experience flawless, so you can ask us for tips regarding transportation, accommodation, and city life in general.

Even if you do not get the ticket, there is no reason to worry. You will be able to feel the atmosphere everywhere in the city. You can even watch the events from one of the numerous Belgrade cafes. Belgraders of all ages will gather at their local cafes on this occasion, in front of the big screens, and root for their favorite team. If you were thinking about the best time to visit our amazing city – now is the time to do it. From May 19th to May 21st, Belgrade will be the center of Europe. And we want to see you there! 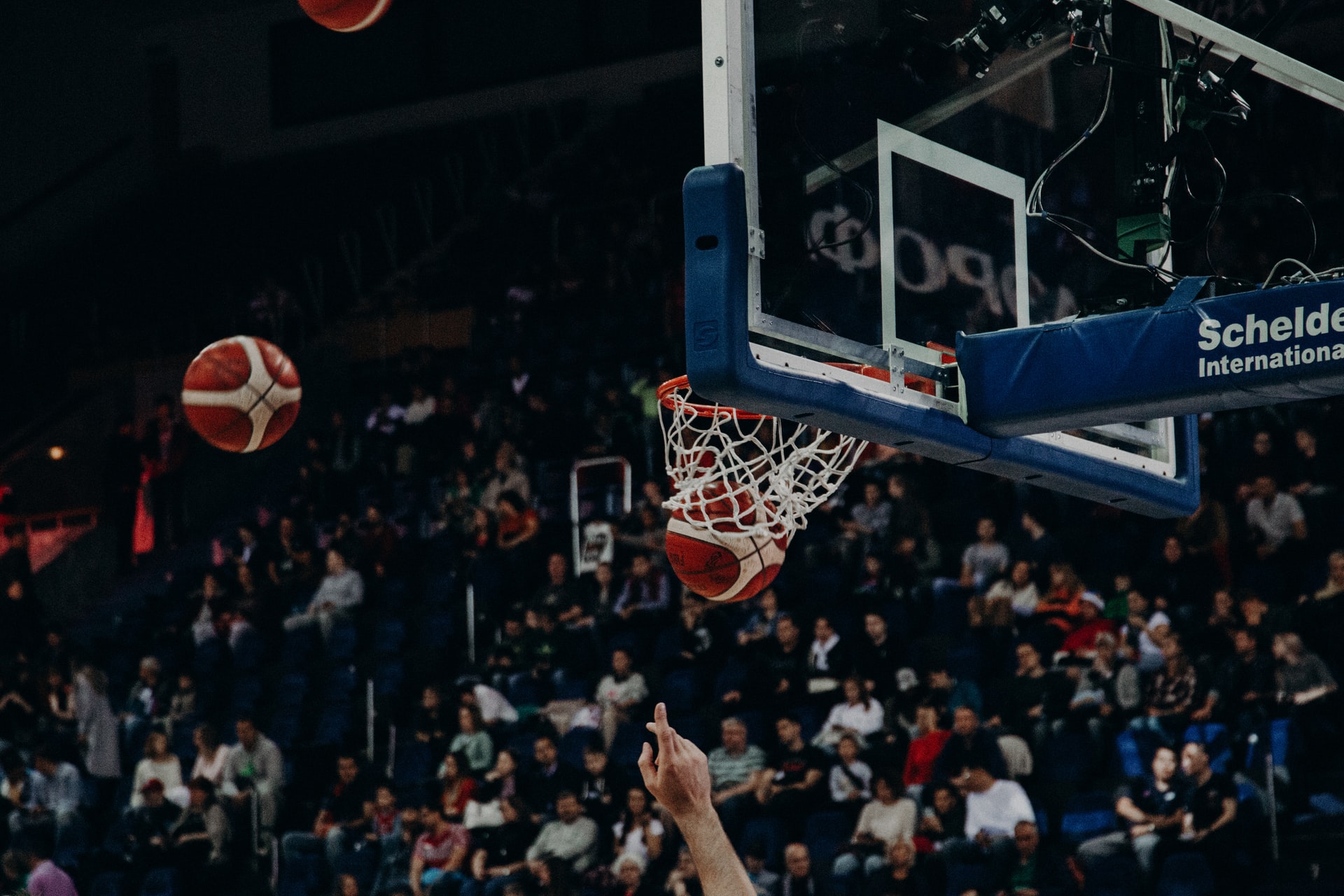