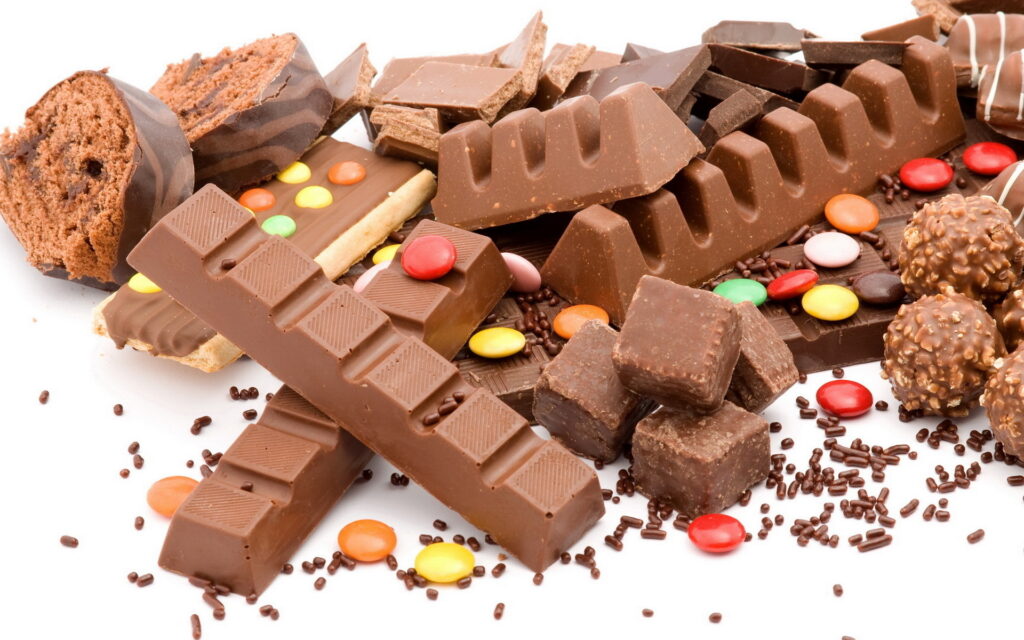 No matter what country you grew up in, everyone has a memory of their favorite foods from their childhood. Kids are the same everywhere. They love sweets and they love endless amounts of them. However, for Serbs, we have to look back before the birth of the country, back to the days of the former Yugoslavia, for our favorite memories. So…which are the favorite sweets in Serbian childhood?

Each generation has its favorite sweet products. Some of them have left an indelible mark in the memory of today’s adults. When you look at the crowded shelves in supermarkets, filled with domestic and foreign products, you will probably spot some of the old ones. Admittedly now in a new package, but with the same recognizable taste. Another warmth around your heart causes the knowledge that your child loves the same candy.

It is impossible to forget how we sweetened our childhood, and at the same time, we have to admit that our parents joined us wholeheartedly. Together we enjoyed a large number of candies, chewing gum, biscuits, but also chocolates and everything else.

However, many things share the past and the present. Some sweets have disappeared, and some are still there with unchanged taste. For example Ki ki candies, Negro, biscuit Domacica, Bata and Seka chocolate, Mikado chocolate (the first chocolate with rice in the world), milk chocolate Galeb…

Pancakes with Eurocream are still ordered on the markets of the former great country, even now, when there is also Nutella. Sugar tablets were later developed from Eurocream, as well as EuroBlok chocolates wrapped in multicolored, glittering paper with a picture of animals. 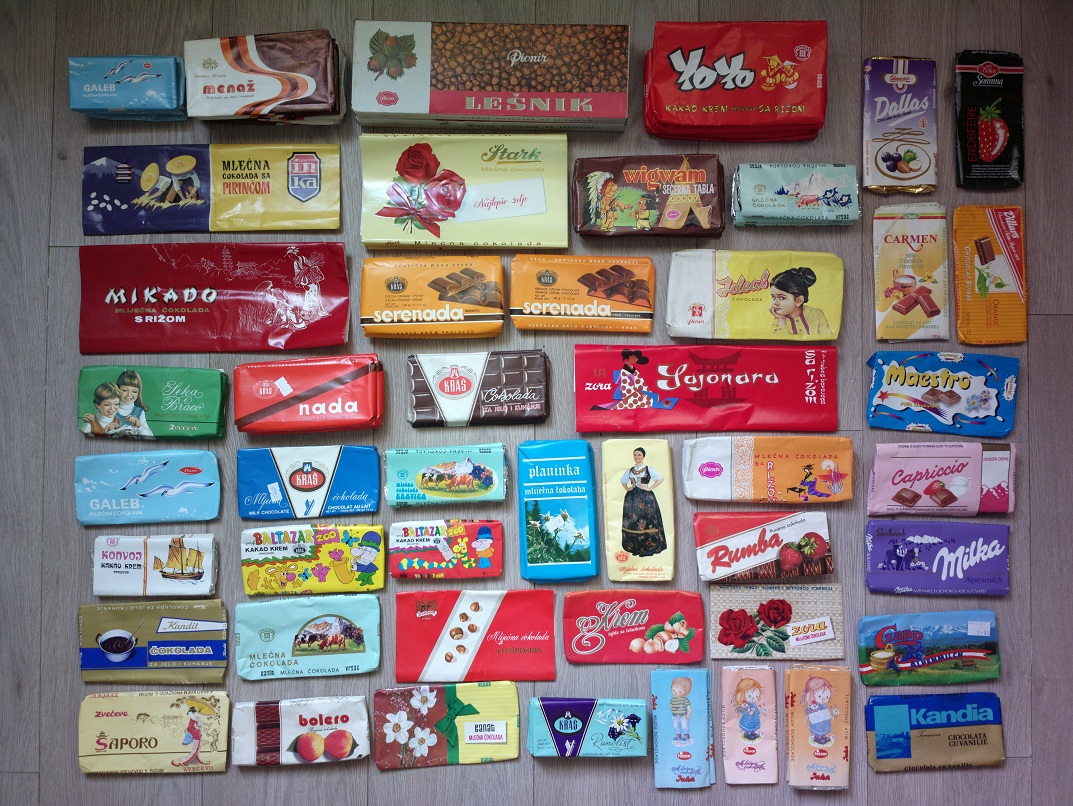 We must not forget chocolate banana, the tastiest sweets in the world. It’s been produced since 1938. It is also time to mention  Negro candy, Kras’s thin and sweet chocolates Animal Kingdom with a picture of an animal that we put in the Album…

The Najlepse zelje chocolate is said to have entered the minds of domestic consumers around the same time as the television in their homes. It soon became an absolute favorite.

Animal Kingdom, the thinnest children’s chocolate that has been cheering up the youngest with undiminished popularity with pictures and albums for over 70 years, educating them and feeding their love for animals. We eagerly waited to fill out the album, send out a coupon with the numbers and look forward to the sweet package arriving at our door. Did you know that because of its properties, it is the first chocolate that moms give to their babies? Now, redesigned, it is here again in front of our children.

The famous triangular chocolates called Toblerone have always been among the favorite sweets of all generations. There are also Bajadere, Ice cubes, Bato and Seka chocolates. These are just some of the famous favorite sweets in Serbian childhood whose smells and tastes the older ones associate with childhood, and the new generations accept them without reservation. 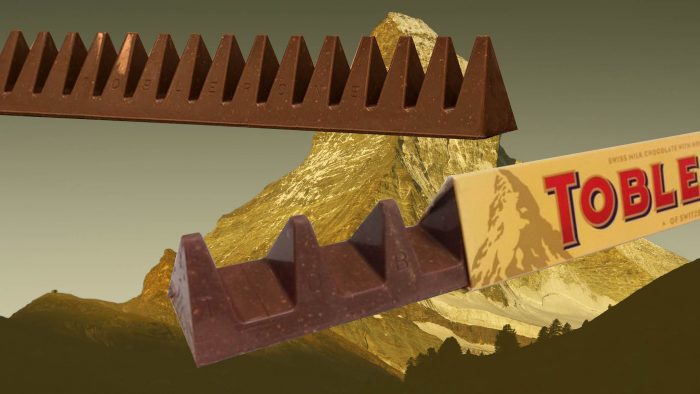 Many remember how we used to celebrate our birthdays until the fourth grade of elementary school. You bring one kilogram of various candies to school to serve all the students in the class and the teacher. Two each. For the candies that remain, you don’t have to worry about who you will offer them to. There are always those who ask for more on their own. It was a long time ago, a little before and a little after the 1970s…

Buying custom candies was not uncommon. In supermarkets, there were shelves with candies in large jars until the end of the 1970s. We also had small workshops with custom candies.  Over time, they closed, and large manufacturers opened their own specialty stores.

It is difficult to list all the sweets that marked a beautiful period. However, we all remember their tastes. In those moments we return to childhood and want to experience it once again.