Fatboy Slim will perform on November 15. in Belgrade! 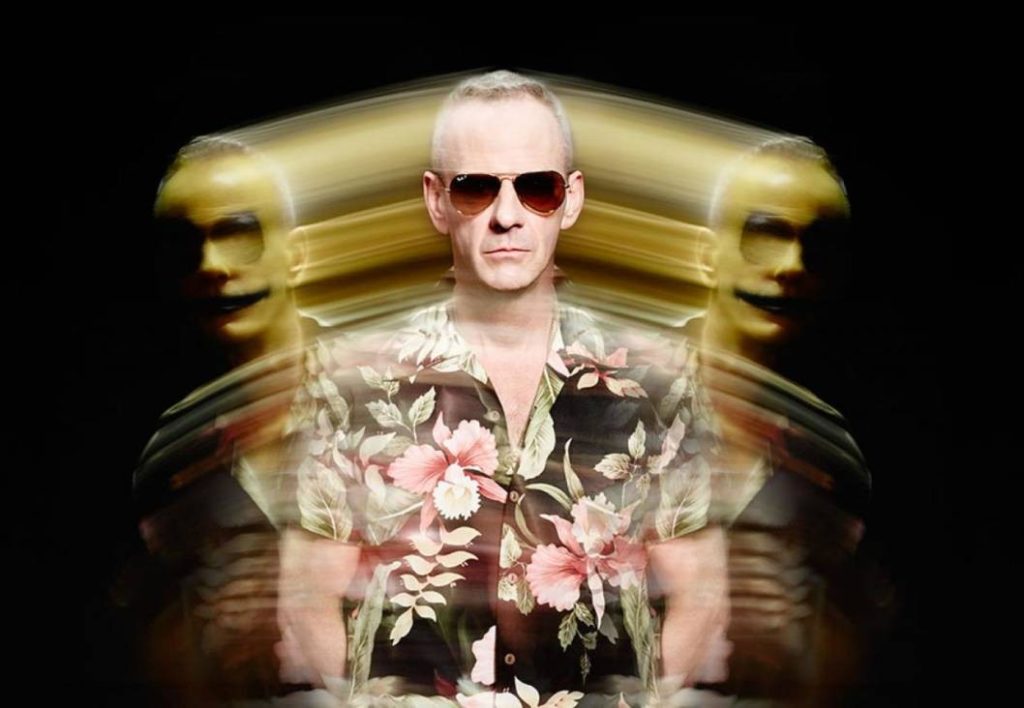 One of the biggest disc jockeys and producers of all time, the big and tireless partimejker Fatboy Slim, will perform on November 15 in Belgrade as a special No Sleeper hedler!
The lead star of the world’s largest stage has decided to perform in a completely different edition for Exit’s new festival and creates a true world-class exclusively called “Warehouse Rave”! Fatboy Slim describes him as “one big party with a lot of lasers, bright lights and smokers”, and the music selection will range from today’s densflor bombs to the classic reindeer hymns that continue to shake the biggest stage around the planet. 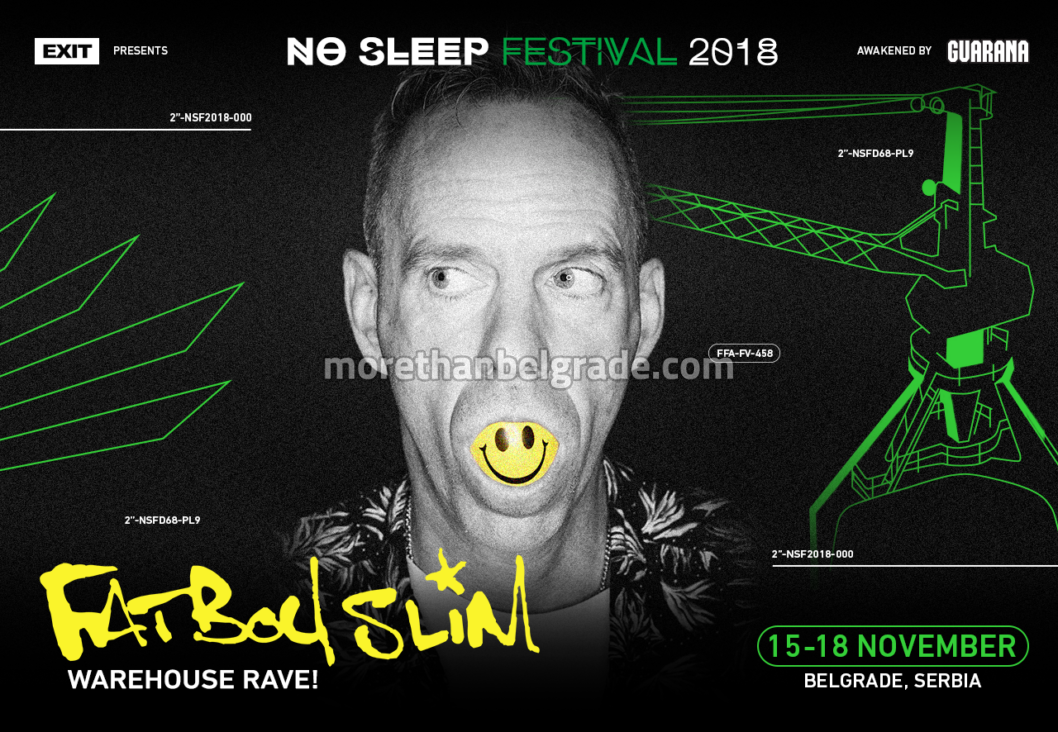 Known for the true DJ art, Fatboy Slim in its high-energy sets brings a whole spectrum of sounds covering the global rave movement that was born exactly 30 years ago in the Second Year of Love from 1988! Esid sinti, latino percussions, piano sections, string themes, epic samples and other sonic pillars that hold the world’s rave scene united will be brought together at a big party in the New Hangar, a colossal hall in the Port of Belgrade, on the Danube bank. 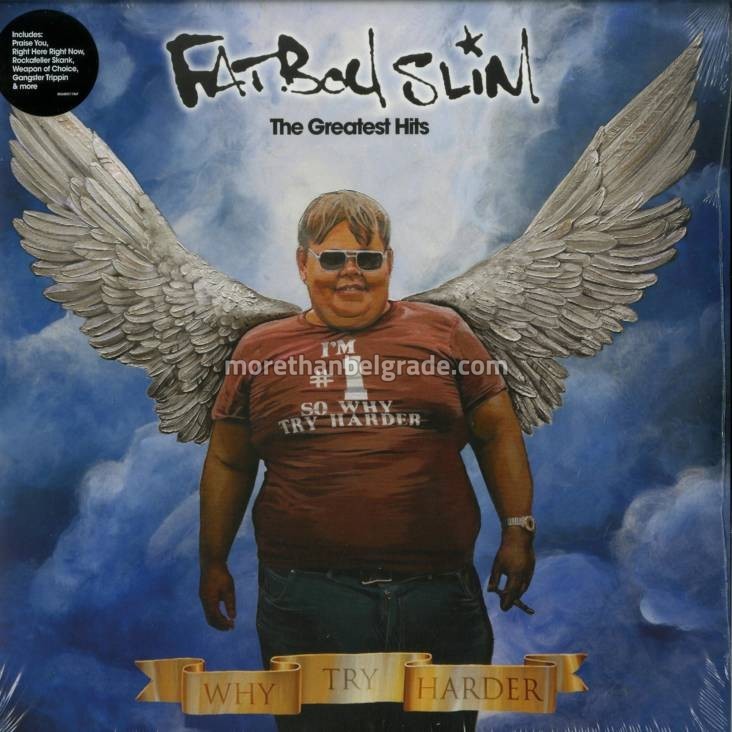 The entire impression will additionally enhance the industrial environment that consists of cranes, docks, ramps, rails and maze halls, at a location that is only 1,500 meters down the street from the Republic Square! 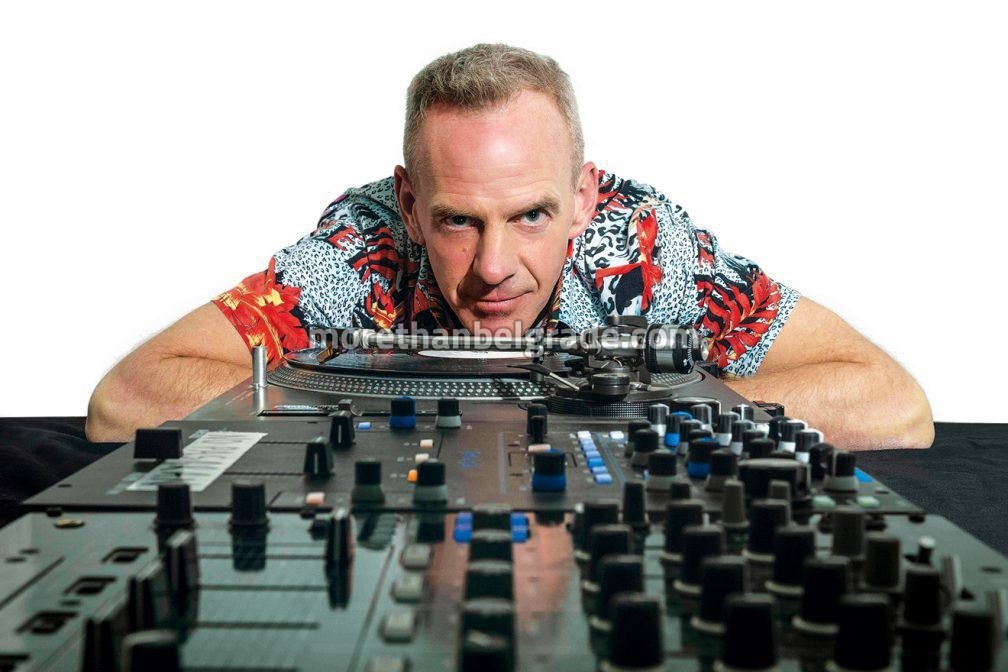 Fatboy Slim will be joined by the back2back duo, made by the first man of the cult Life and Death publishing house and the world-renowned DJ Tennis Manager, and Berghain’s resident and Berlin techno legend Marcel Fenggler! This unusual duo recently went on an incredible nine-hour joint set at the Concrete Paris Club, which was for two years consecutively presented at the No Sleep stage of the EXIT Festival. 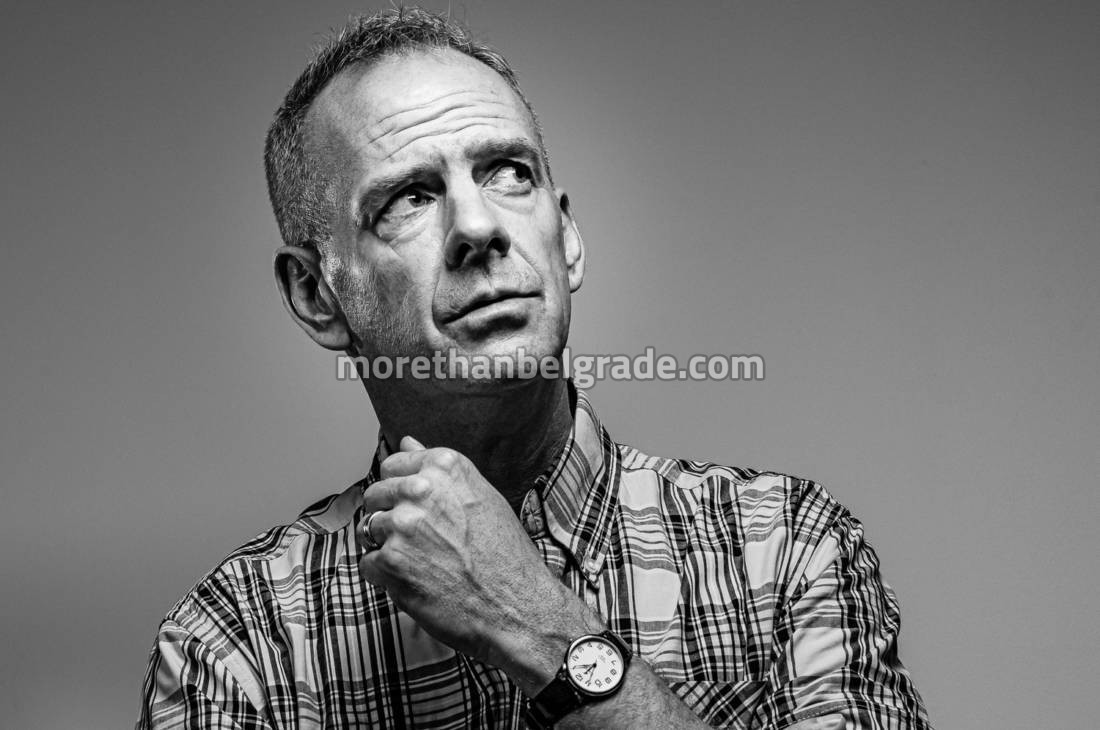