Famous Serbian DJs help build a children’s playground in Guca
Everybody knows the place of the Guca in the cult of the same event, however, in recent years something really interesting is happening, a group of young people and students has launched a brand that promotes electronic music of all directions and gathers a large number of young people.
The Final Dance is a two-day humanitarian festival that will be held on 28th and 29th of July at the Hunting House in Guca and will gather some of the most famous young DJs of Serbia’s electronic music scene.

We all heard about Guca through the famous trumpeter’s assembly and we do not know that there is a group of young people who have been making serious electronic music events for many years. 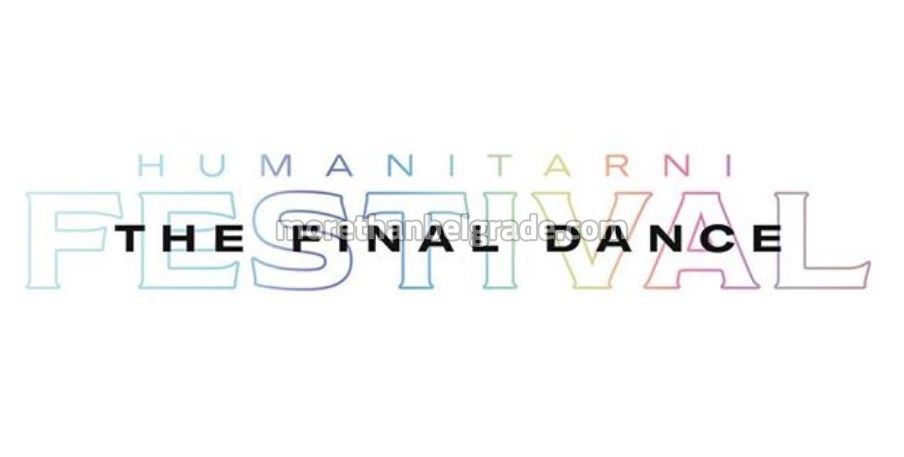 Namely, the FTS organization that has existed for six years has so far implemented more than 30 projects visited by thousands of people and which has become synonymous with good times in the Moravian district. However, they decided to close entertainment as a sector of action by making a farewell event that will have a humanitarian character called The Final Dance.

On the first day of the festival will be performed by Miloš Vujović, Teo Trunk, Timmy Mendeleev, Rudhaman, CWTCH, Kokuten and Lacerto, while on the second day the panel will be shared by Erick Kasell, Divolly & Markward, MAD2MAD, Diamond Mark, Marko Krstić, Dimitri Banger, Mardiv and Gile. They all gave up their fees for a common goal – building a children’s playground in Guca. Also, FTS as the organizer will absolutely all the revenue from the festival – from tickets, drinks, promo parties, selling t-shirts, etc. – Donate for the same purpose.

The location of the festival is more than unique – a stone terrace of three levels on a hill above Guca in the shade of a high tree with a beautiful panoramic view. The very concept of the festival is also unique – the festival starts at 17:00 light matinee in the thick oak shade, while the energy will be amplified as early as 3 am when it is scheduled to end. So, the party lasts 10 hours each day.