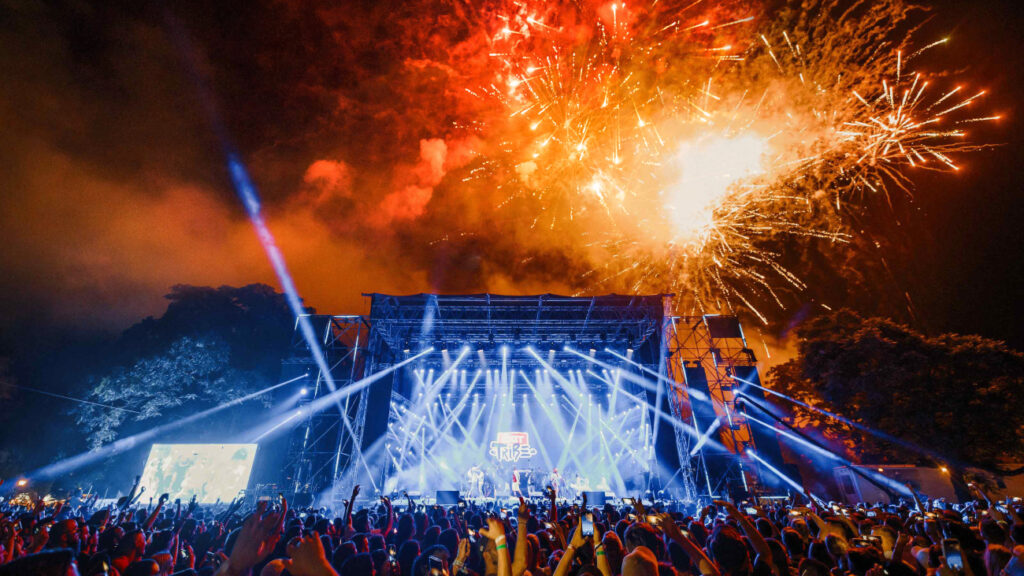 EXIT 2021 is over. This was a big celebration of the 20th anniversary of the festival, which took more than 180,000 people from 70 countries through the festival gates from July 8 to 11. In those four days, Novi Sad was the global music epicenter. It is because the two-time European champion became the first major festival to be held since the beginning of the pandemic, with rules that will become the standard of work and a roadmap for saving the music industry.

The smile returned to the audience and performers because finally, everyone returned to what they love the most. Music! They could rejoice and enjoy, make friends, dance, celebrate life, create wonderful memories. Finally, after 16 months of darkness, everyone felt normal and safe. David Guetta, DJ Snake, Paul Kalkbrenner, Charlotte de Witte, Sabaton, Nina Kraviz, Solomon Robin Schulz, Sheck Wes, Amelie Lens, Maceo Plex, Pan-Pot, Satori, Asaf Avidan, Paul van Dyk, Roni Size, and hundreds of other artists. Many of them performed at Exit for the first time in a year and a half. However, all of them left their hearts on the stages throughout the Fortress. Some of these concerts will remain inscribed as true musical masterpieces, one of the best that the audience could hear during the two decades of the festival. According to many performers, this was one of the most emotional performances in their lives. 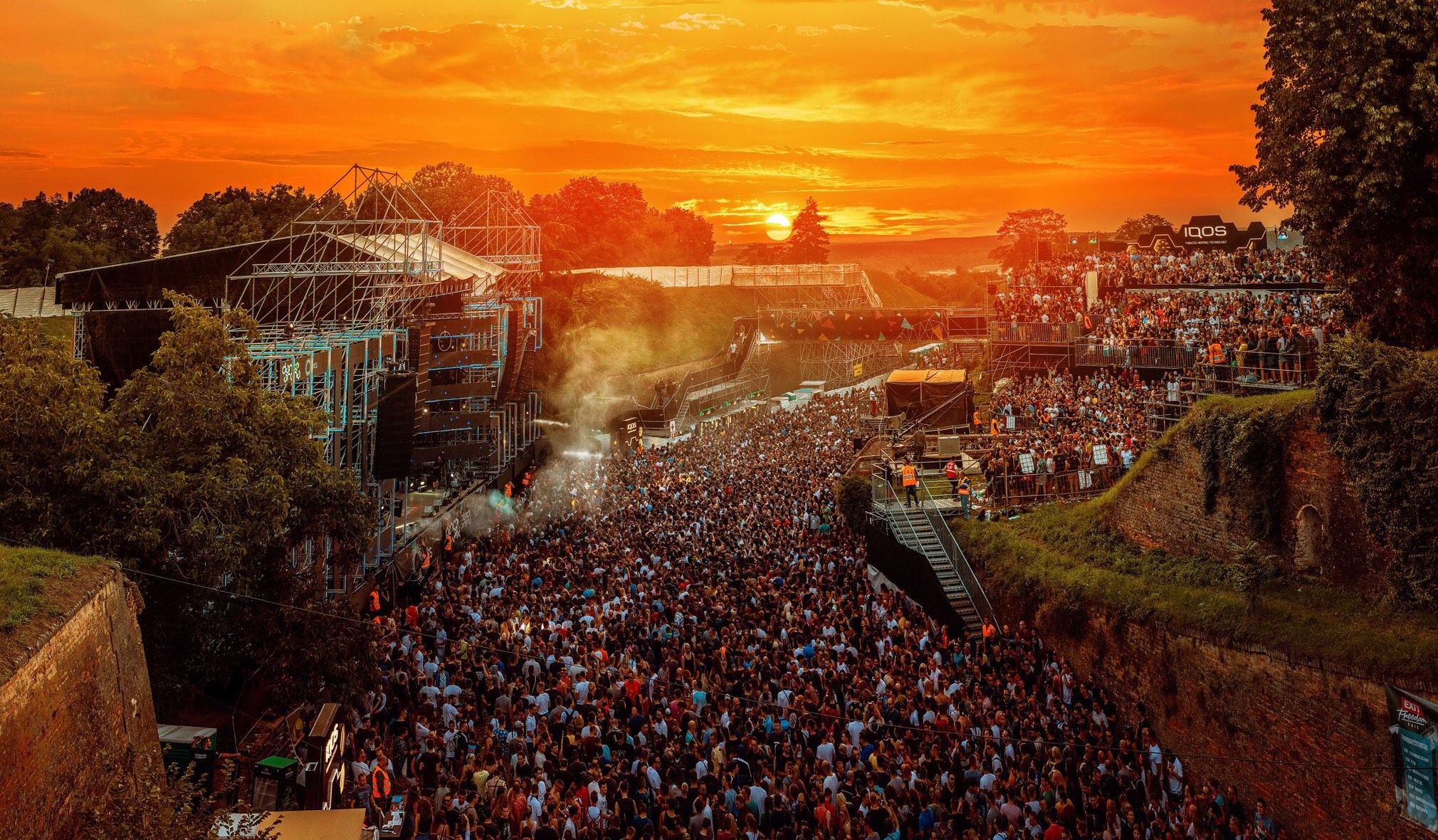 The first night at the fort was, understandably, full of emotion, both on stage and in the audience. DJ Snake put on an amazing show on the Main Stage of Exit, with a simple message “We’re back!” Ronnie Size, Exit’s first foreign headliner, concluded his energetic performance with the words “20 years later, we are stronger than ever!”

Amira Medunjanin was the star at the Visa Fusion stage, wiping tears from her eyes. If the first day at the Fortress was full of emotions. By the second day, they were already spilling all over Exit out of control. Although Paul Kalkbrenner’s appearance at Exit was his first after 18 months, that did not stop him from creating one of the strongest sets in his career. The night in which he stood at the counter of the fascinating MTS Dance Arena after a year and a half touched tens of thousands of fans in the trench with his magic, will be recorded in his new video. It will be a kind of diary of a return to normal life. The main stage passed in the sign of heavy metal giants Sabaton. They were so thrilled with the Nemesis concert that they invited the girls to their festival in Sweden!

On Saturday, Nina Kraviz performed a set of epic proportions that will be talked about for a long time. In the style of the biggest rock concerts, the audience returned this icon of the electronic scene to the encore three times, chanting her name! A couple of hours earlier, festival visitors felt one of the most powerful energies created on the Exit Main Stage. 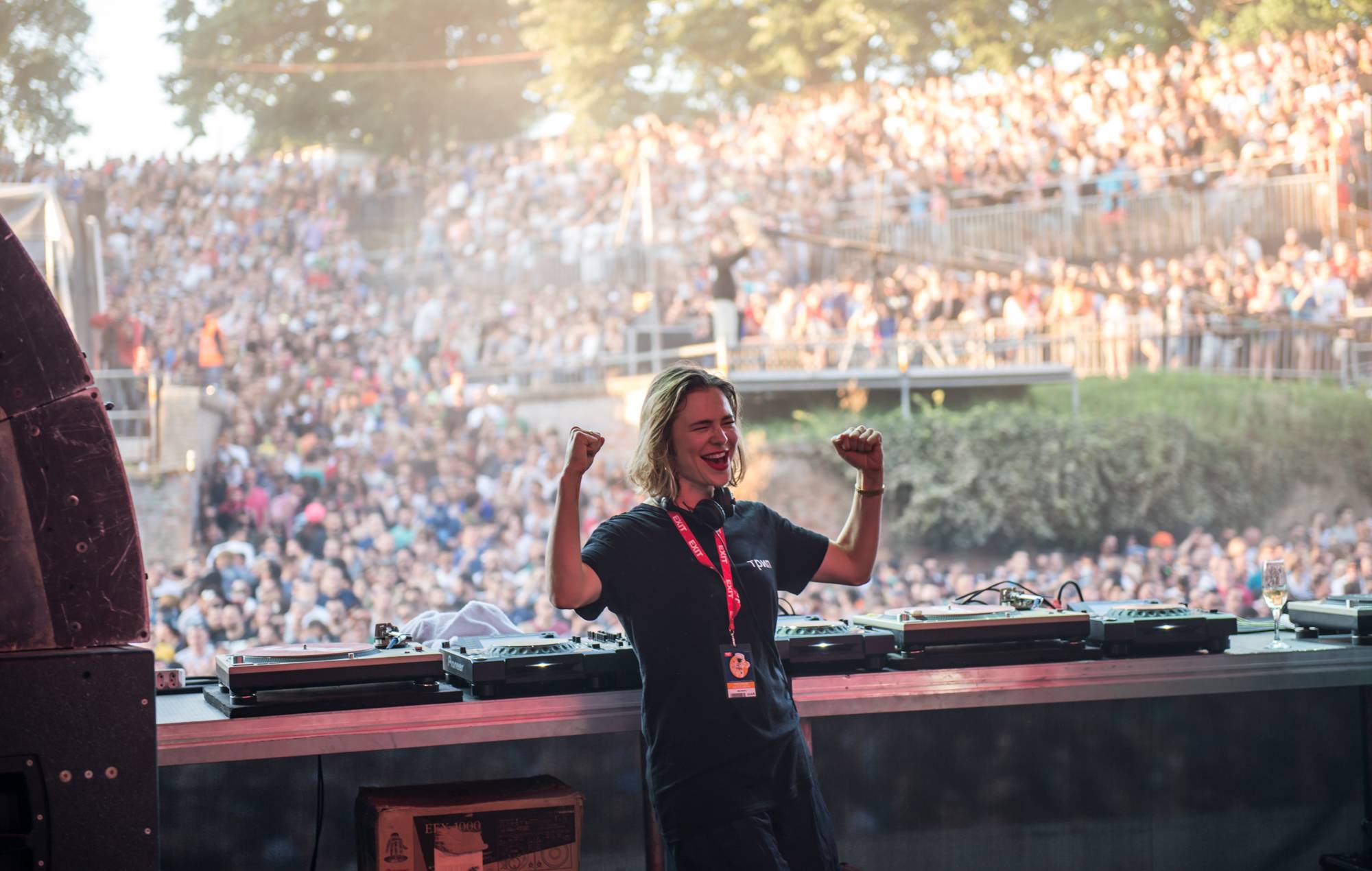 In a fantastic performance, in which he also presented the music from the album recorded in Serbia, Satori showed all the splendor of his talent. The world premiere and the most impressive part of the concert was the performance of the song “Djelem Djelem”. The vocals from one of the last recordings of the great Esma Redzepova were sampled in it.  Satori received the rights for it from her son. The program on the Main Stage marked four music superstars last night. The audience was first enchanted by the charismatic Asaf Avidan. Until 5:30 in the morning, the hitmaker Robin Schulz kept her dancing.

After three exceptional nights, the last one brought the finals worthy of the celebration of the great anniversary of EXIT 2021. With many special effects and the absolute biggest crowd, great David Guetta prepared a spectacular show. He is the world’s most influential music producer. His inspiration was to perform at Exit. He opened the concert with the hit “Titanium”. Sheck Wes sent a strong message of hope during a great performance from the Main Stage. “We are the future, we are the tomorrow.” 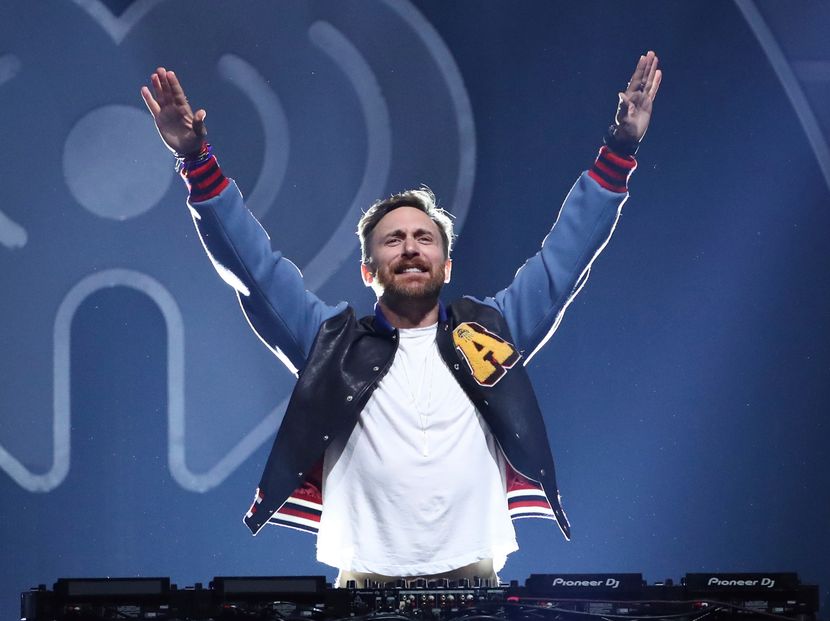 The biggest premiere was a two-hour performance of the music wizards Artbat. This duo is one of the biggest world electronic sensations at the moment. After that was an epochal, emotionally charged, five-hour set of Solomon. It will remain inscribed as the strongest closing of the festival and included among the most important musical moments in Exit history. After the performance of Artbat and according to the wishes of themselves, Satori’s “Jelem Djelem” remix resounded. It became a kind of anthem for this year’s festival. The magic of the powerful voice of the great Esma Redzepova took tens of thousands of people into a trance.