EXHIBITION FOR THE 50 YEARS OF ALAN FORD 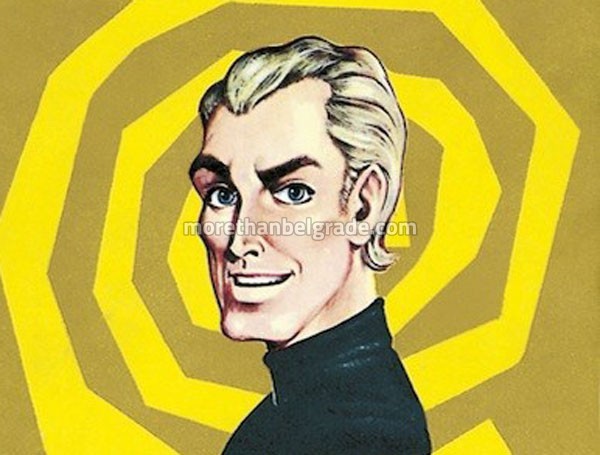 EXHIBITION FOR THE 50 YEARS OF ALAN FORD: Jubilee birthday of a cult comic on the Sava promenade! 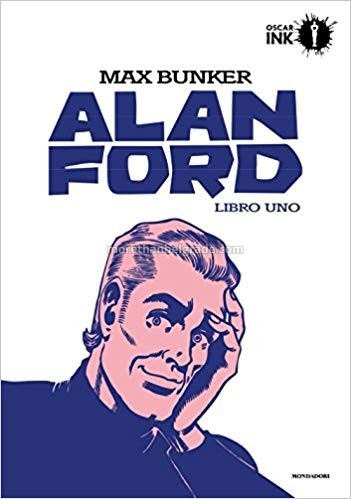 From the first number of this famous Italian comic in May 1969, “Alan Ford” has gained great popularity, and many enthusiasts in this political satire even today manage to smile to tears ..

LOVERS of the cult comic “Alan Ford” across Europe mark his 50th birthday anniversary, and Belgraders will join the global celebration. Belgrade Waterfront, in cooperation with Color Media Communications, will organize an exhibition on Sava Promenade from Friday, May 31st to June 12th, during which visitors will have the opportunity to see recognizable scenes and quotes from the comic book “Alan Ford”. 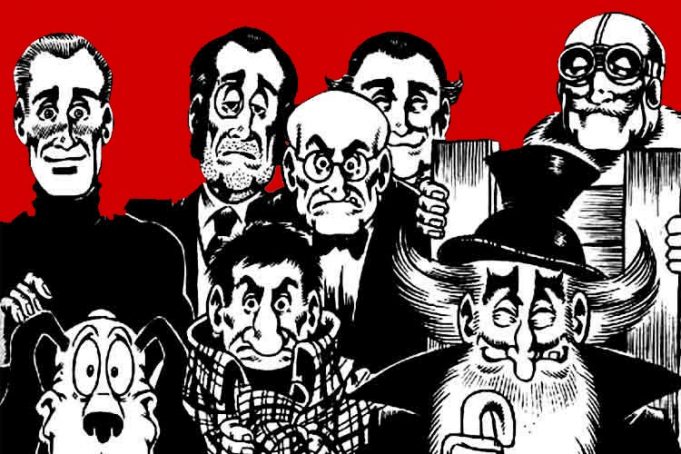 The script was designed by scenarios Luciano Seki – Max Bunker and Roberto Ravioli – Magnus, who use the parody of glamorous secret agents, such as James Bond. In the former Yugoslavia, the first issue was published in 1972 and immediately gained cult status in our area. 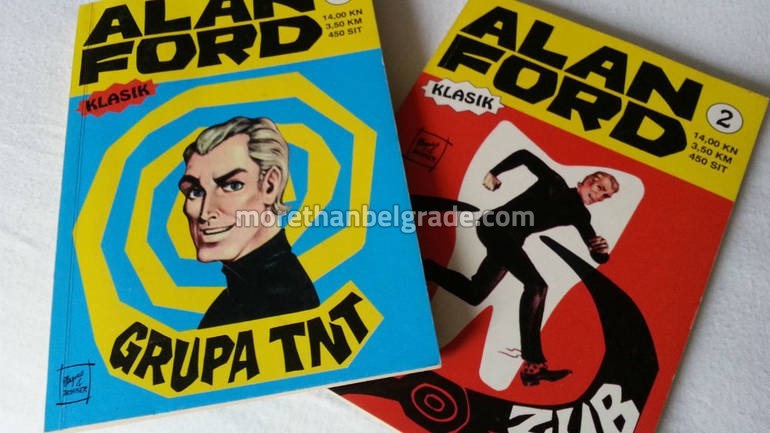 The legendary “Alan Ford” has remained popular until today, so it regularly comes out in Serbia once a month. 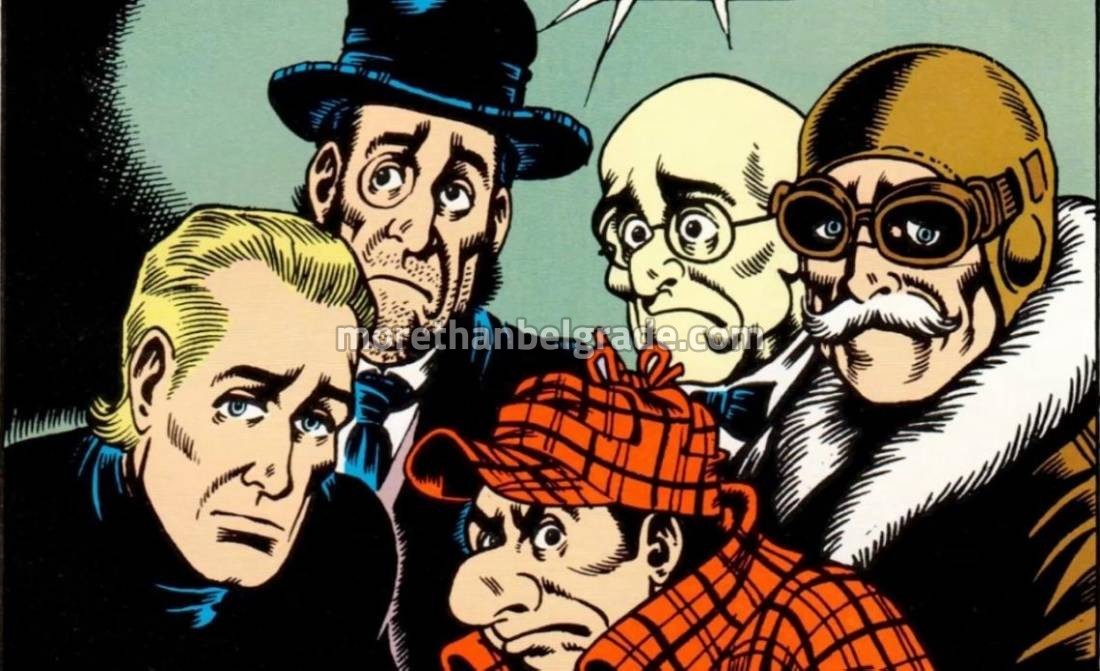