EUROVISION 2019 – FIRST POLUFINAL EVENING IS OVER AND WHO ARE THE FINALISTS? 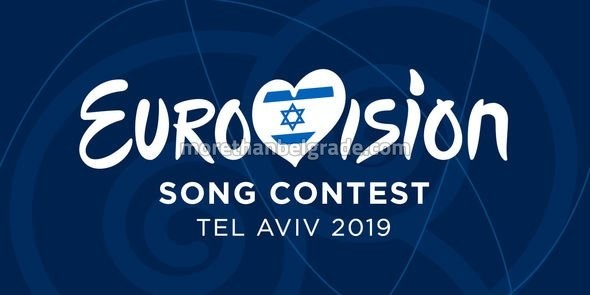 Last night in Tel Aviv began the 64th Eurosong. The Eurosong Final Evening will be held on May 18th on Saturday, with the hosts of Italy, Germany, Great Britain, Spain of France and the top ten tracks from two semifinal evenings. 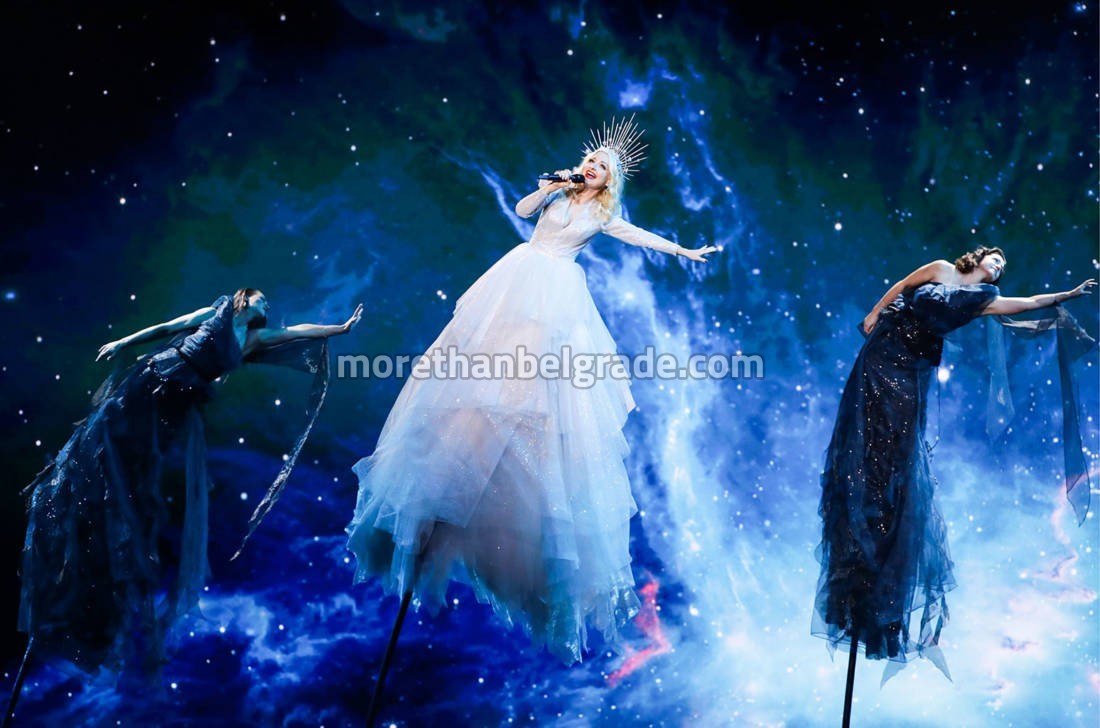 Audiences and viewers could enjoy last night in the performance of 17 compositions, and the hosts of the first semifinal were Bar Refaeli, Erez Tal, Asi Azar and Lucia Ayub. 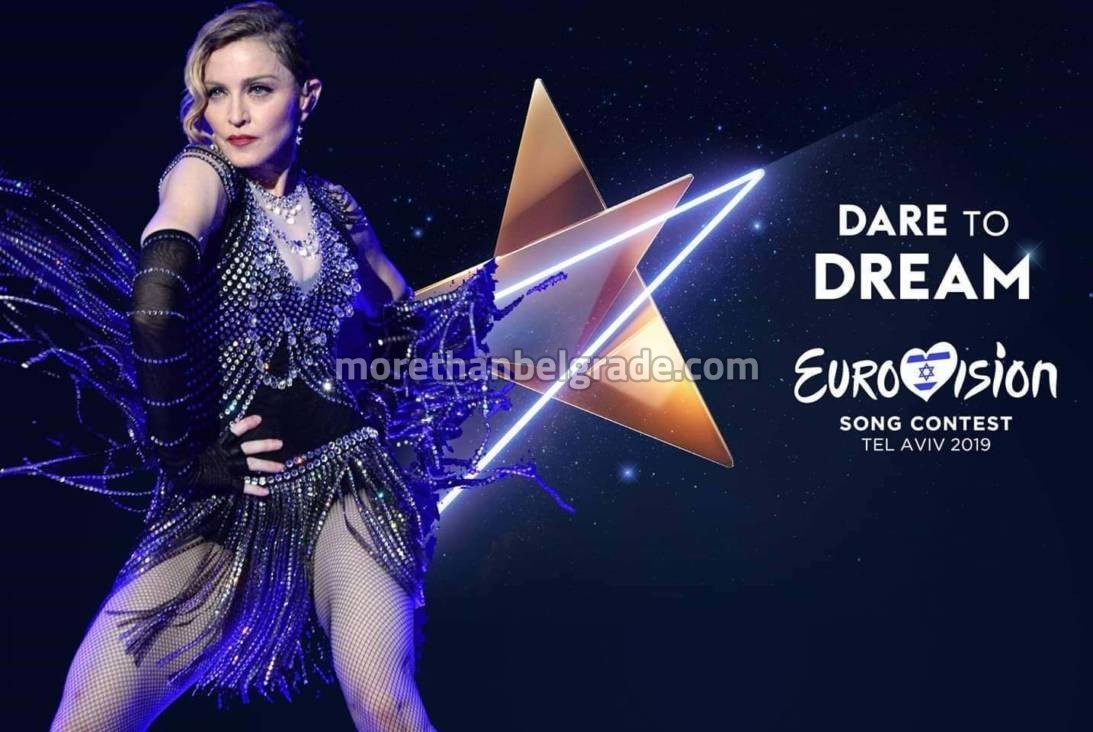 The representative of Serbia, Nevena Bozovic, performed last night and managed to place it in the finale with the Kruna song. In addition to Serbia, their representatives in the final will have Greece, Belarus, Cyprus, Estonia, Czech Republic, Australia, Iceland, San Marino, Slovenia