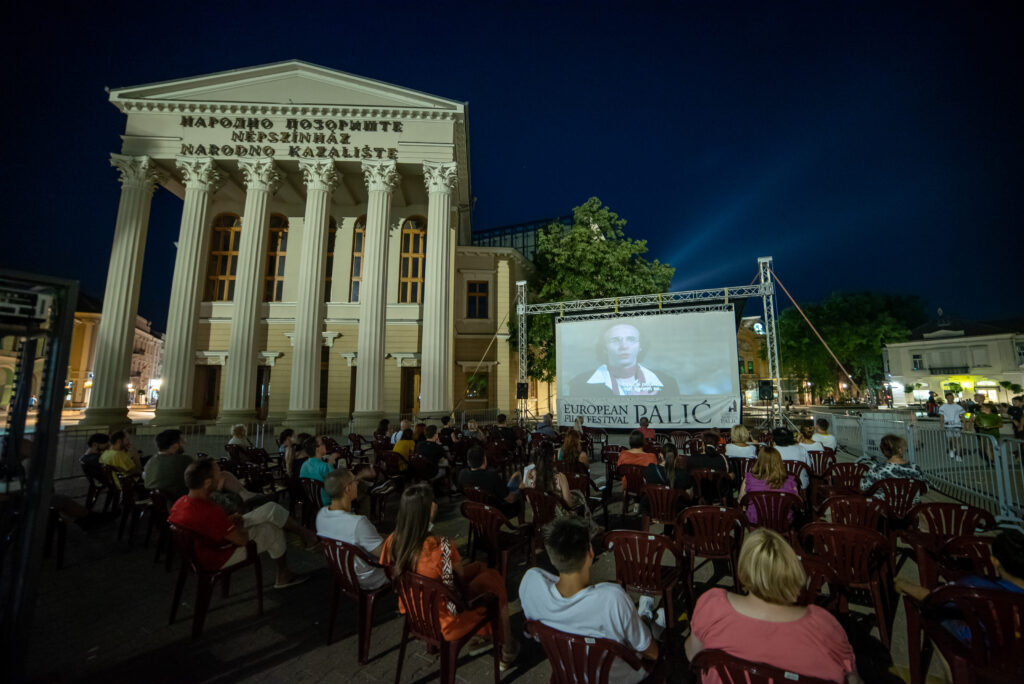 European Film Festival Palić is an annual event taking place at our most beautiful lake – Palić. It is one of the most significant film festivals, not just in Serbia but the region as well. As such, it is one of the very few in the world with 100% European cinema material. The tradition of authorial and aesthetic filmmaking is emphasized at European Film Festival Palić. Hungary is “the country in focus” this year, so expect to see many Hungarian motion pictures. The program’s uniqueness, as well as the authentic setting in which it takes place, attracts filmmakers from all over Europe and audiences from all over the world. The festival received the award from the European Festival Association in 2017 for being one of Europe’s most exciting art festivals in 2017/2018.

The 28th festival is starting tomorrow, on July 17th, and it will last until July 23rd. It is important to know that this is more than just a film festival. Different events such as workshops, discussions, and exhibitions make this festival interactive and unique. Of course, the films are the core of it, and you will have a chance to select from dozens of movies of different genres and in various languages. You can find the full program here. However, here we will feature some of the most interesting events that may attract your attention. 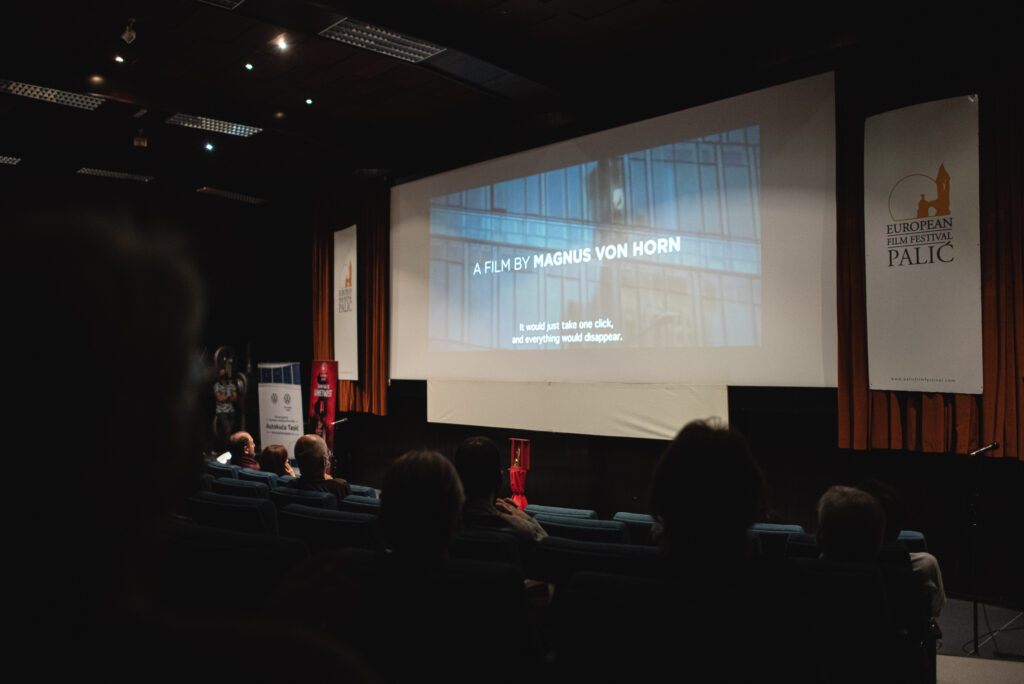 European Film Festival Palić will be held in the city of Subotica and beautiful lake Palić, which are in the very north of Serbia. It is very easy to get there, especially from Belgrade. There are regular bus lines to Subotica. Still, for your comfort, we advise you to rent a car so you can explore the area with comfort.

Subotica is a city distinguished by its lavishly designed cultural and historical buildings, cosmopolitan culture, and European charm. Its laid-back atmosphere, excellent cuisine, and fine wines are attracting tourists from Serbia and the world. Festivals, festivals, concerts, and a bustling cultural life are all reasons to visit this city throughout the year. Furthermore, the entire area around Subotica has a variety of attractive spots for rest and recreation. There are plenty of opportunities for different activities on several local lakes, horse farms, wineries, farmsteads, forests, and hunting grounds.

Even though there are several lakes in the vicinity, Palić, with its Water Tower, Grand Terrace, the Women’s Lido, and the Music Pavilion, is the most famous and most beautiful one. The area has many excellent restaurants and bars, a zoo, and different tourist facilities.

For most of the European Film Festival Palić events, the entrance is completely free. However, for some of them, you will have to pay admission, which is not more than 300 dinars (2,5€/$3). Quite affordable for the event of such importance, right? We are looking forward to seeing you there, and we can’t wait to hear which movie you liked the most! 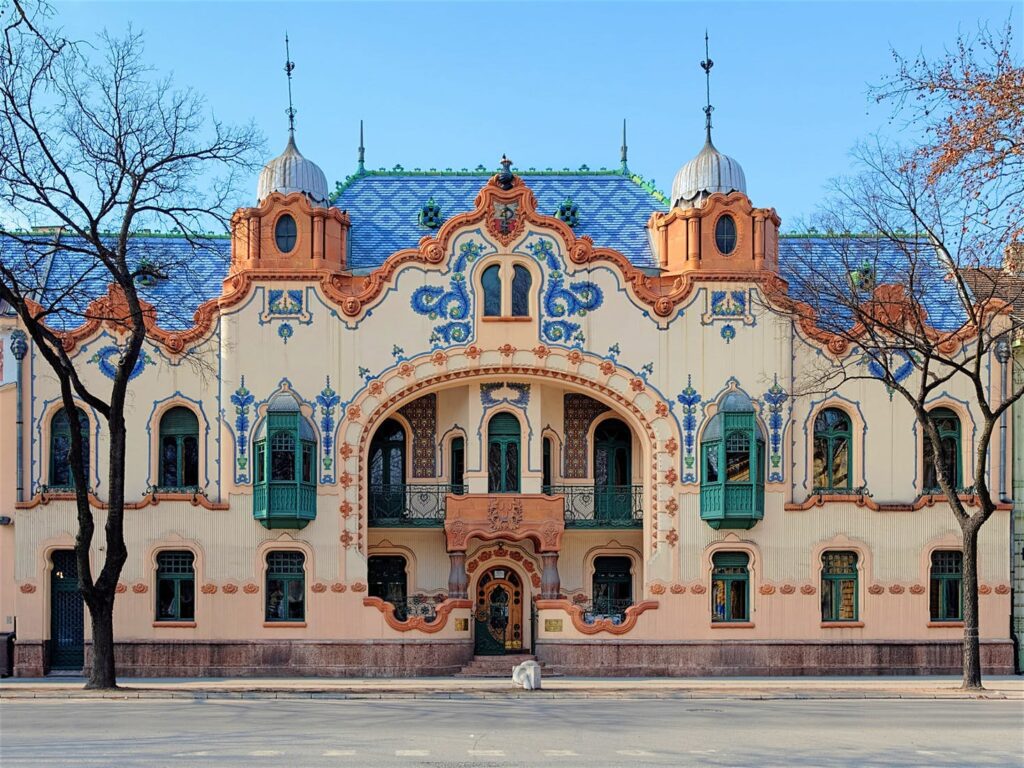