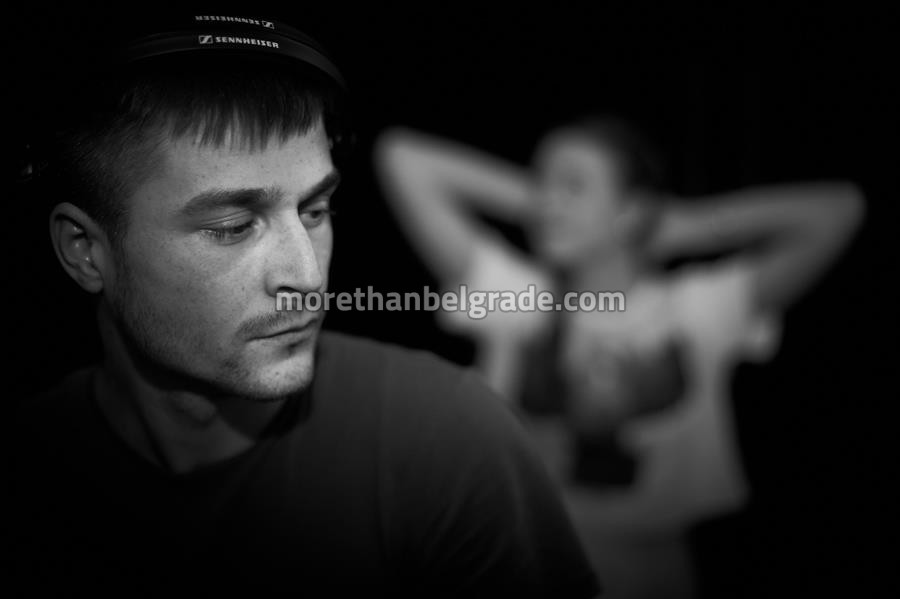 After the “Mysterious Nine” (999999999), another protagonist “REACT 3: Through Unknown Perspectives” was organized by Music Reactions. On October 6, at the Drugstore club, this organization will host the member of Ostgut Ton and the honorary member of Klockworks – Etapp Kyle. 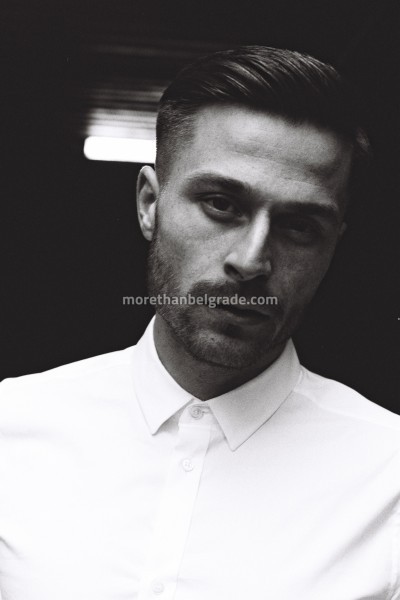 His debut EP “Alpha”, on the label Ostgut Tone, shifted the dimensions of the previous electronic sound bringing with it the hint of Etapp’s classical music education and obsession with details. It’s less for him, more. With this edition, the minimalist, with a small number of elements, creates the SF atmosphere by introducing us into the infinity of the cosmos, bringing us into a trans from which we never want to get out. 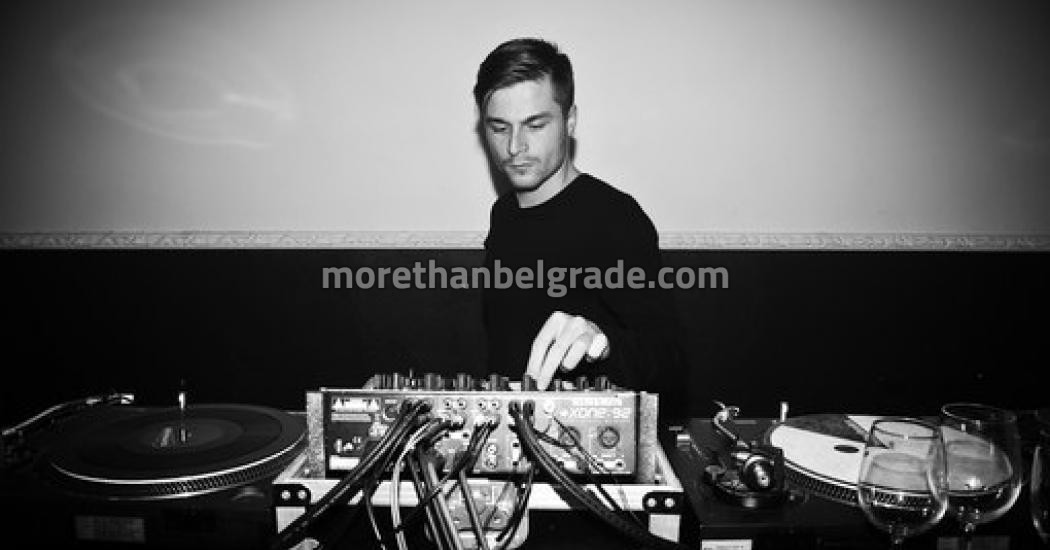 As a resident of the renowned Russian club Arma 17 and Berlin Berghain, he gained the DJ’s experience and reputation of sophisticated selection and perfect mix that does not pass on to the audience, having succeeded in agreeing on his “dark side”.

If you are a fan of a sophisticated, atmospheric techno and sound in which each element is “set up” in an ideal place, you have already already heard some of Etapp’s sets, and this is an opportunity to premiere it in Serbia live. 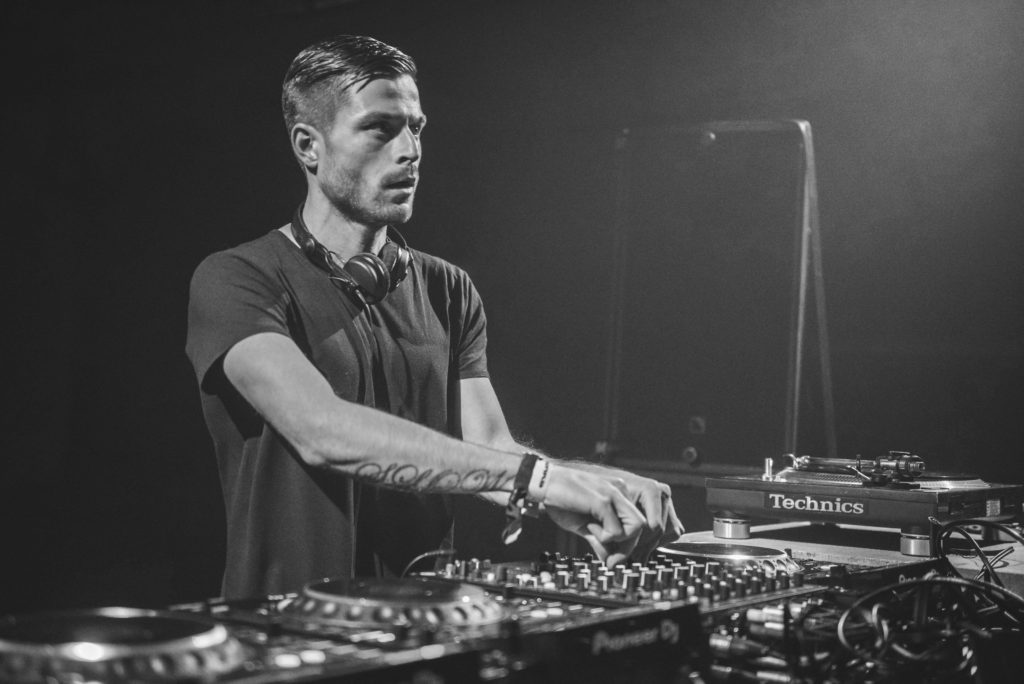