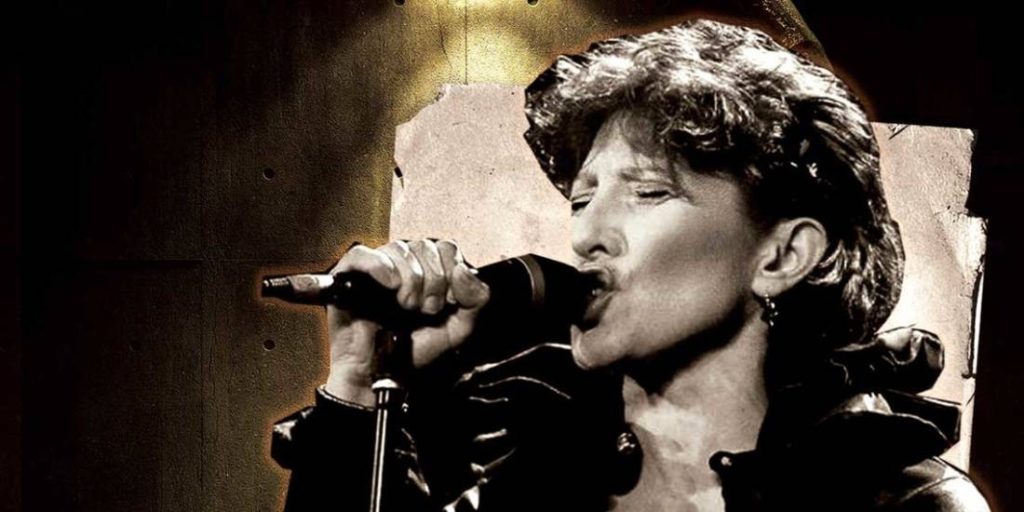 Children from the water / EKV tribute project will perform on St. Valentine’s Day, February 14 in Bozidarac. This time they have a special guest  – Tanja Jovicevic will perform with them for the first time! 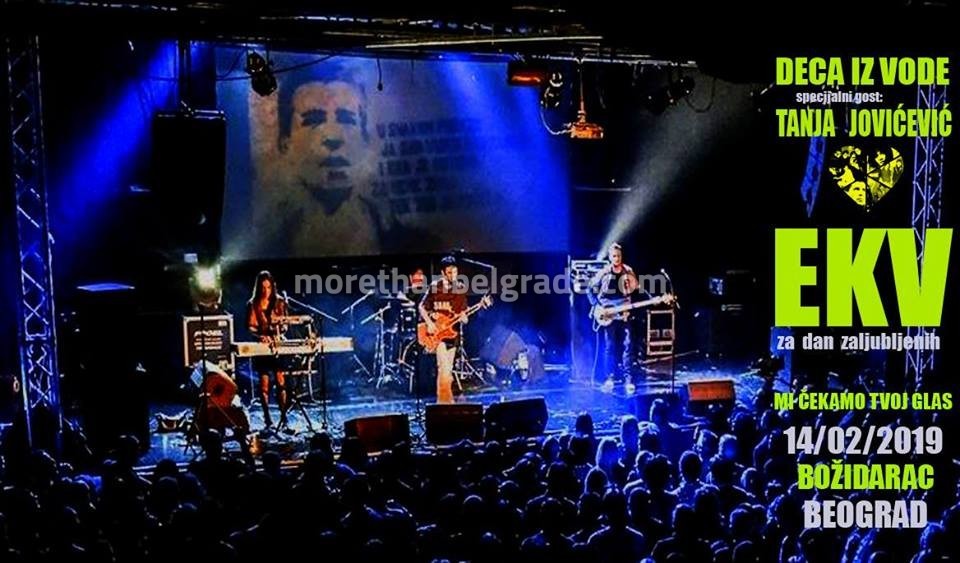 “And it hurts and hurts and hurts us.. love” … on that occasion, Children from the water are preparing really beautiful, special evening for Valentine’s Day, with EKV music and legendary Tanja Jovicevic. 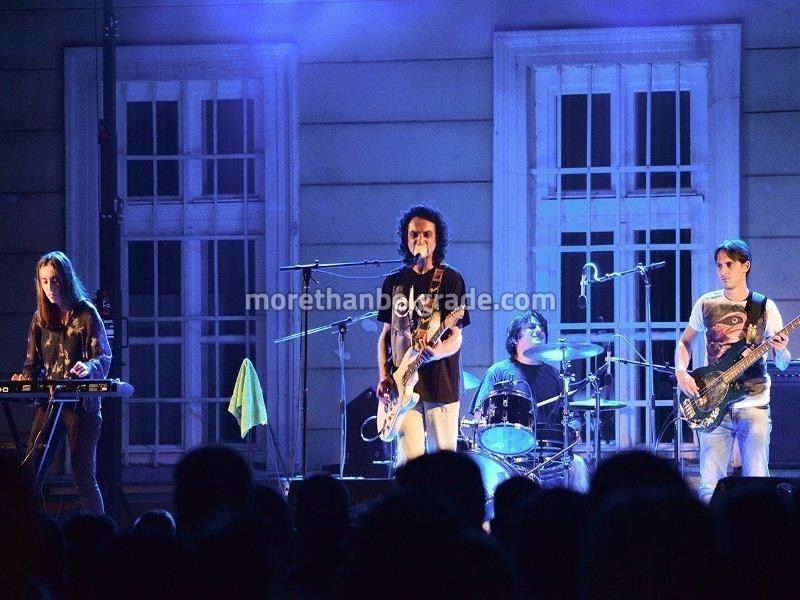 Tanja was an accompanying EKV vocalist from 1989-1993 when she took part in recording the songs with the last three albums and performed together with them on several tournaments. In a way, she was an associate member of the EKV, and during that period she actively sang in her parent band October 1864, after which she became best known. 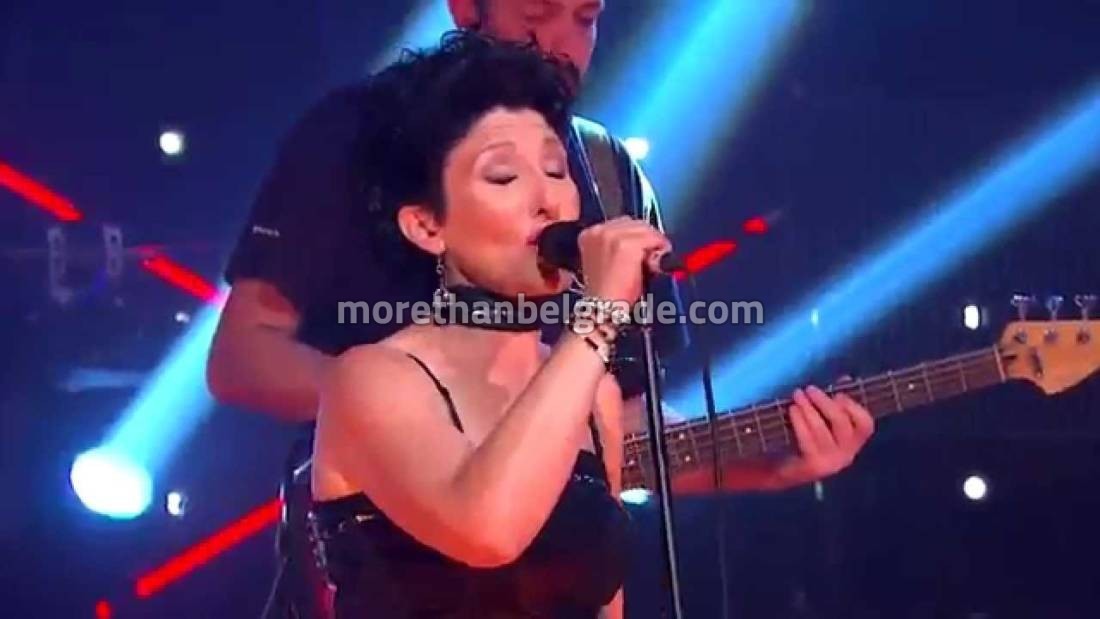 After that, she continued her independent career and sang with various bands, always keeping her memories of the songs she recorded with October and EKV she was happy to perform. After a short break, all fans of EKV will have the opportunity to hear it live! 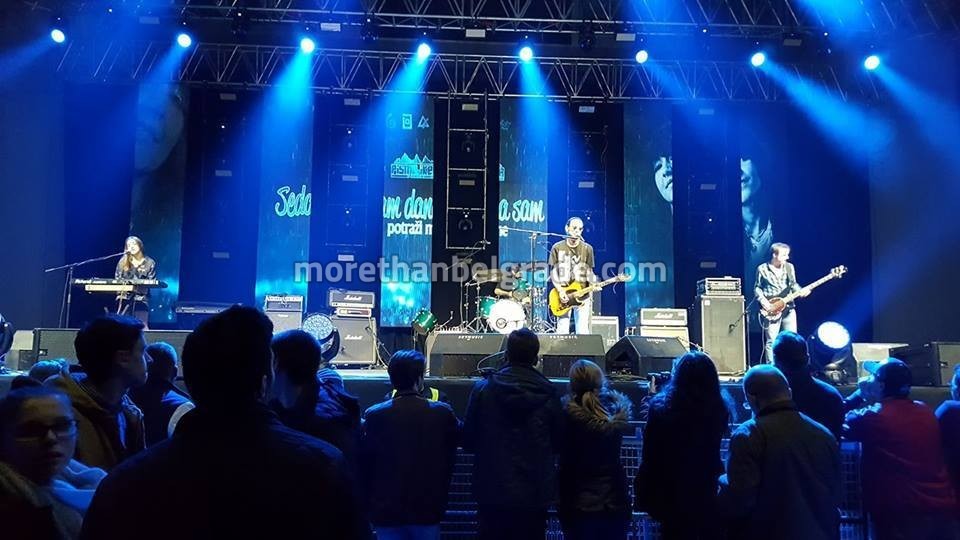 Association “Children from the Water”, within which the band also acts, aims to make everything that seems to have been, for today’s generation, still there, and for that purpose, cooperates with former members of the EKV. So far, they performed with them Srdjan Zika Todorovic (drummer 1987-1990), Ivan Rankovic Raka (drummer 1985-87), Bosko Stanojevic (bassist 1994). Tanja Jovicevic will be the fourth member of the EKV who will perform together with the Children from the water, which the professional musical public considers as the best and most reliable origin of the EKV tribute that existed, and the confirmation for this is certainly the participation of former members of EKV at their concerts.

The concert in Božidarac will last for almost three hours, and the accent will be on the songs that Tanja recorded with EKV and those who have love as a light motive. 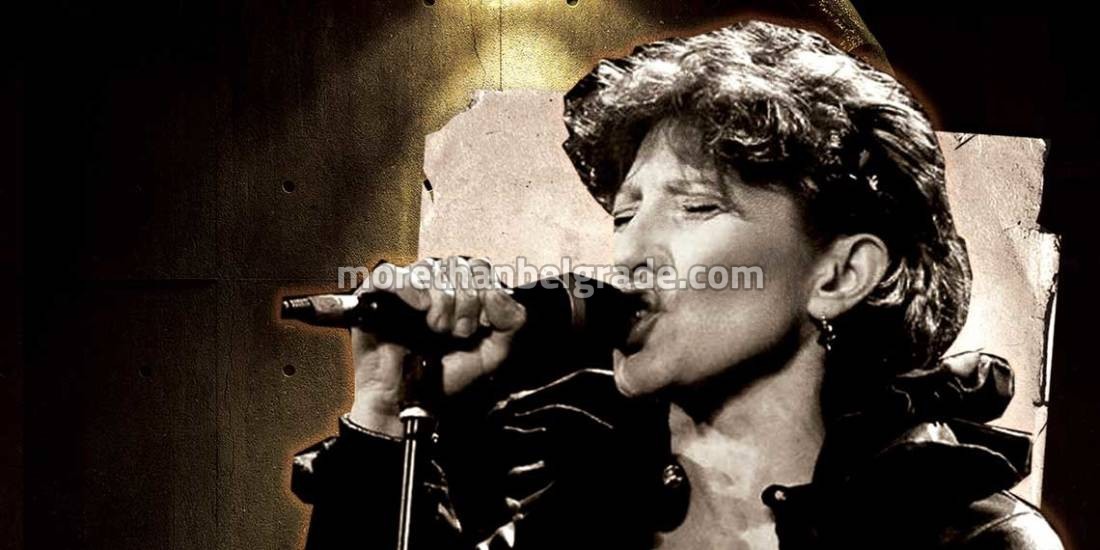