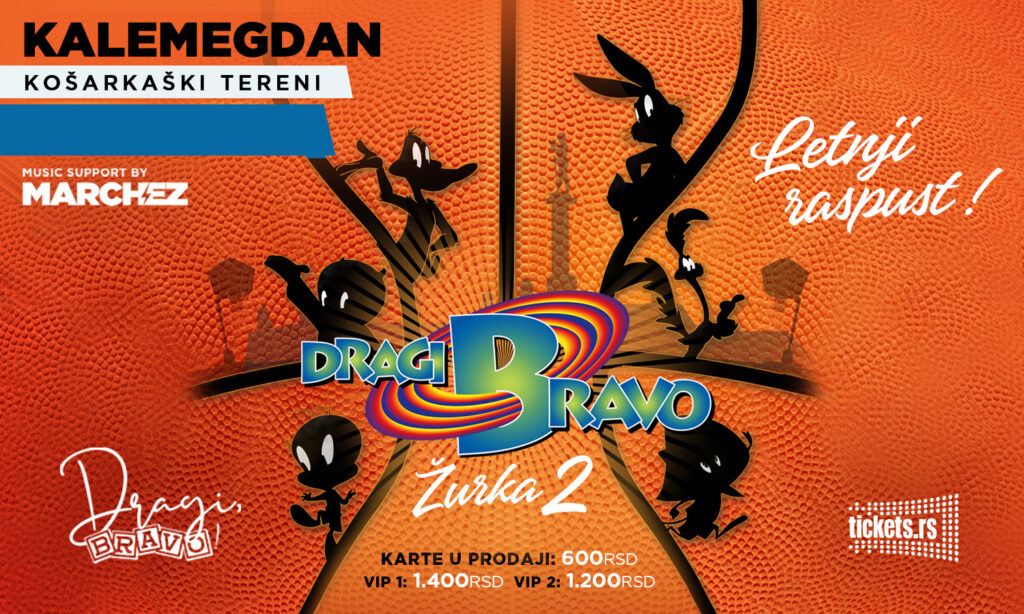 Dragi Bravo party is yet another event that you should not miss this summer! This event is a time machine to a time when Bravo magazine was the most popular among young people in Serbia. This time, the party will be outdoors. Judging by the announcements of the organizers, this will be one great party.

Dragi Bravo party was supposed to be held in Belgrade next weekend at basketball courts at Kalemegdan. However, due to the announced rain, the party will take place on July 23 (Friday) and July 24 (Saturday) 2021. These parties are known for the mix of music. Dear Bravo parties are a time machine at a time when Bravo magazine was the most popular among young people. Therefore, it is clear that the playlist consists of songs only from that time! The genre of music is diverse, from old house hits, legendary hip-hop songs, ballads, Eurovision hits to songs that will cause tears in people’s eyes.

How it all started?

Remember the most beautiful period of life when nothing else was important to us except that famous magazine? We used to run to the store for Bravo magazine,  so we would meet the company in a cafe and read the latest information from the world to each other. 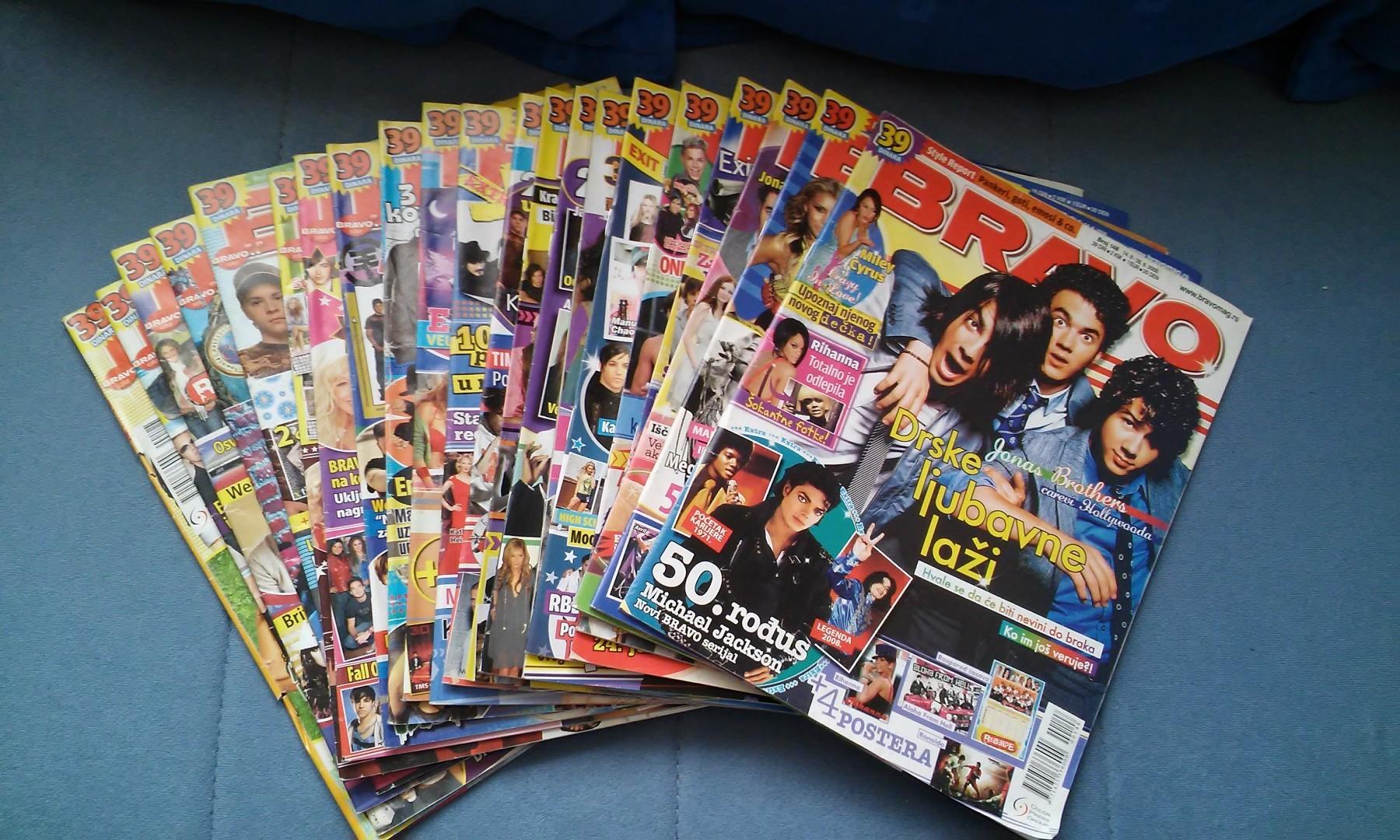 In an era when the Internet was not the main source of information about the world of celebrities, Bravo magazine provided an opportunity for every teenager to peek into the lives of the stars of that time. But what made it special was the column in which the editorial office gave its fans answers to interesting, often meaningless, questions that plagued them during their growing up. That section was the inspiration for the opening of the Facebook page Dragi Bravo (in English Dear Bravo). The main idea was ​​reviving the memory of those days through humor. This idea was met with enthusiasm among people growing up at the time, and the site soon exceeded all expectations. The whole style exudes a certain naivety and infantile humor that is characteristic of the age at which these things were interesting to us. That is what people like most about this concept.

After that, the creators of this trend came up with the idea to make a party for 200 fans from the site. Due to the unexpectedly great euphoria that followed, they eventually had to move the party to the Fair. More than 5,000 people came to it. Based on that, they decided to make 2 more parties in Novi Sad and one in Belgrade. That is how Dragi Bravo party became one of the greatest.

Dragi Bravo party for everyone

Many believe that in the past ten years, there has been a mixing of genres. That resulted in connecting a large number of people with different tastes into one common audience. There used to be very rough divisions from the time of rockers and folk. Later clubs and parties with electronic music versus rafts and cafes. Over time these audiences somehow merged so that today it is completely normal to go from raft or cafe to rave. or vice versa. That is what Dragi Bravo party stands for, after all. 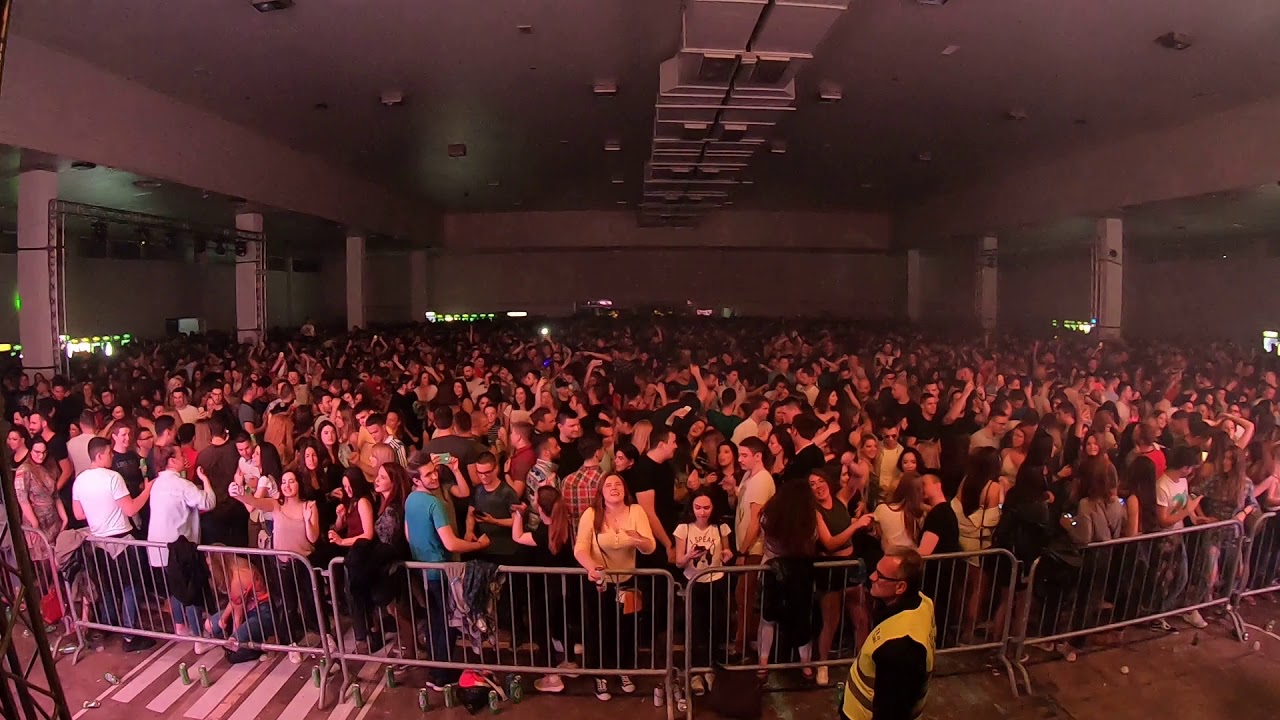 The best proof of this is literally thousands of people who come to these events and at one point sing Prodigy and dance with Junior Jack, and in the next moment they scream with Zdravko Colic, Leontina, and Knez. Childhood memories are still childhood memories. It is somehow a special category, outside of any genre, but here it somehow becomes a genre in itself. It can certainly be perceived as a new cultural phenomenon in the emergence of which we have played a modest role.

Tickets for Dragi Bravo party already purchased for July 17 and 18, 2021 remain valid. Additionally, people who bought them do not have to exchange them either.

You can purchase the tickets on the official website of Tickets.rs.