Dorcol – the heart of Belgrade 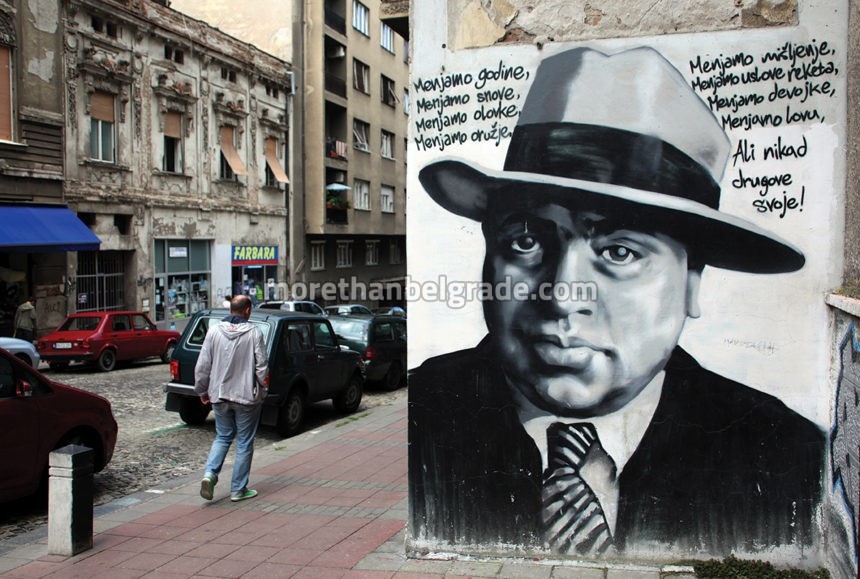 Why is Dorcol the heart of Belgrade?

At times, the most important houses in Belgrade were Dorcol. The name Dorcol means the intersection of four streets. During the time of the Turkish authorities, the center of Belgrade, the main street, or čaršija was today’s street Cara Dušana. The first bars, restaurants and hotels are open here. 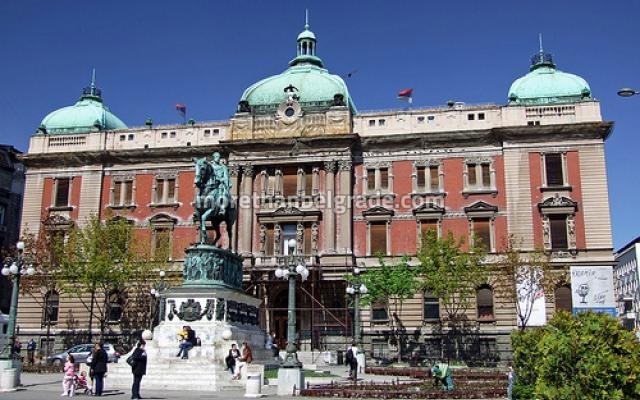 Over time, the name Dorcol was valid for the whole slope from Vasina Street to the Danube, edged on one side by Kalemegdan, and on the other by the French Street and Bajloni square. Dusan’s street divides Dorcol on Upper and Lower. Upper always used to be a gentleman type of the hood… books about it were written, and for Lower Dorćol people say that is the real Dorcol.. Dorcol people always proudly point out where they are from. There is a well-known Dorcol mangle and solidarity. The neighbors know each other, hang out and help, and the Dorcol bad boys are respected.

Almost everything that must be seen in Belgrade is in Dorćol. Who lives on Dorcol does not have to move his whole life from this part of the town. Because everything is there. Park, and Kalemegdan, and river and theater and cultural sites, the best bars, restaurants and shops. 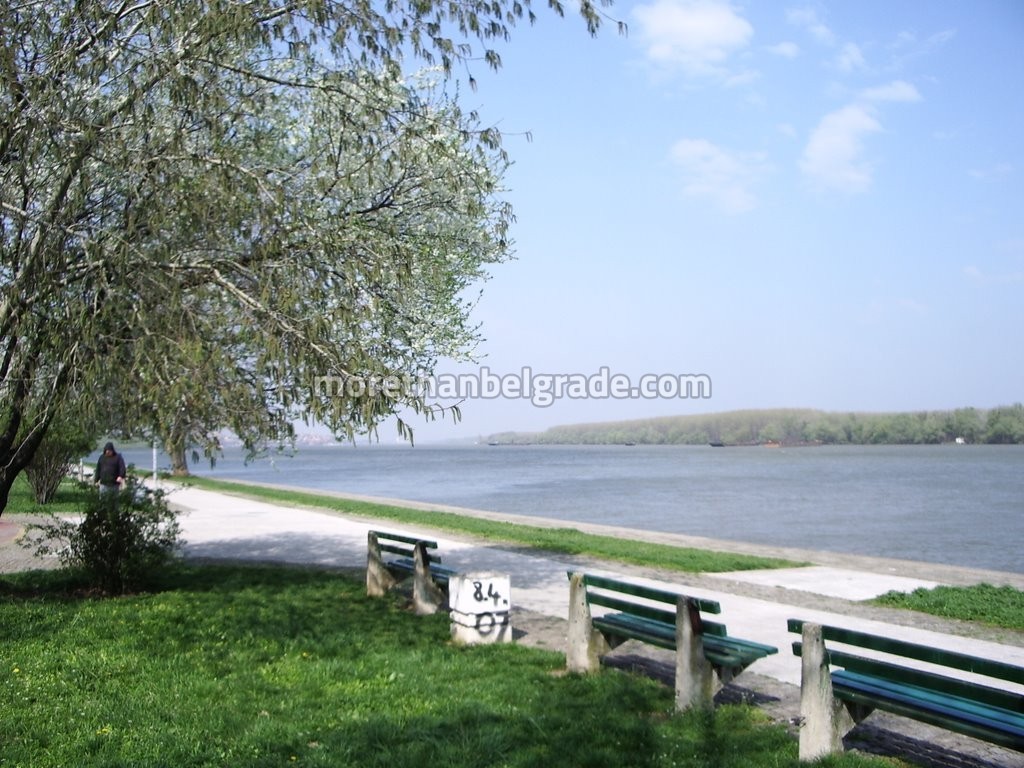 In Dorcol u can find the oldest house in Belgrade, in the street of Emperor Dusan number 10. Today it is under the protection of the state as a cultural monument. It was built between 1724 and 1727. 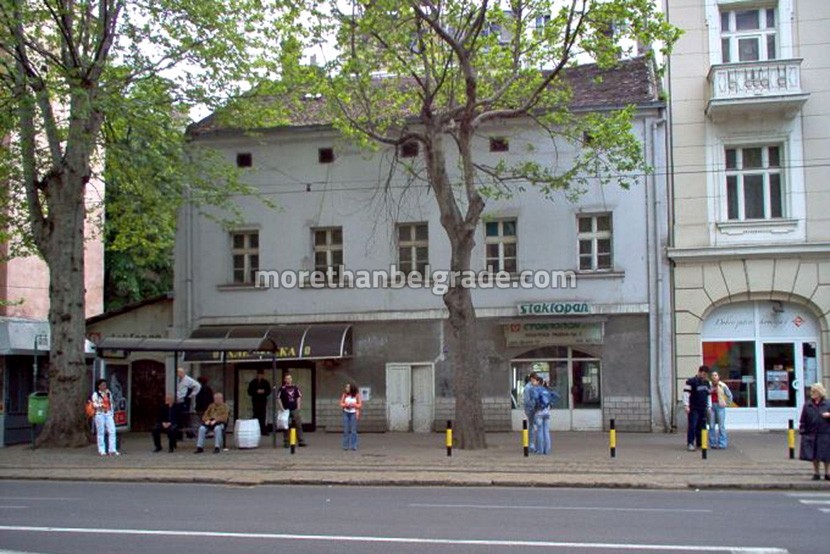 And here..you are not only familiar with the buildings in this region. Many famous people lived in Dorcol. 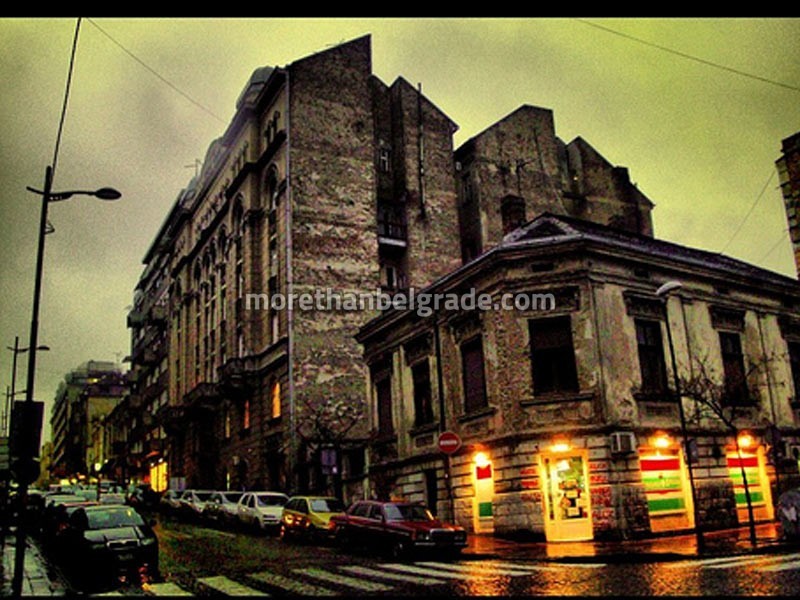 The only disadvantages of this region are, as Dorcol people say are parking places, old facades that are insufficiently taken care of and crowd of some ” Cool ” clubs. 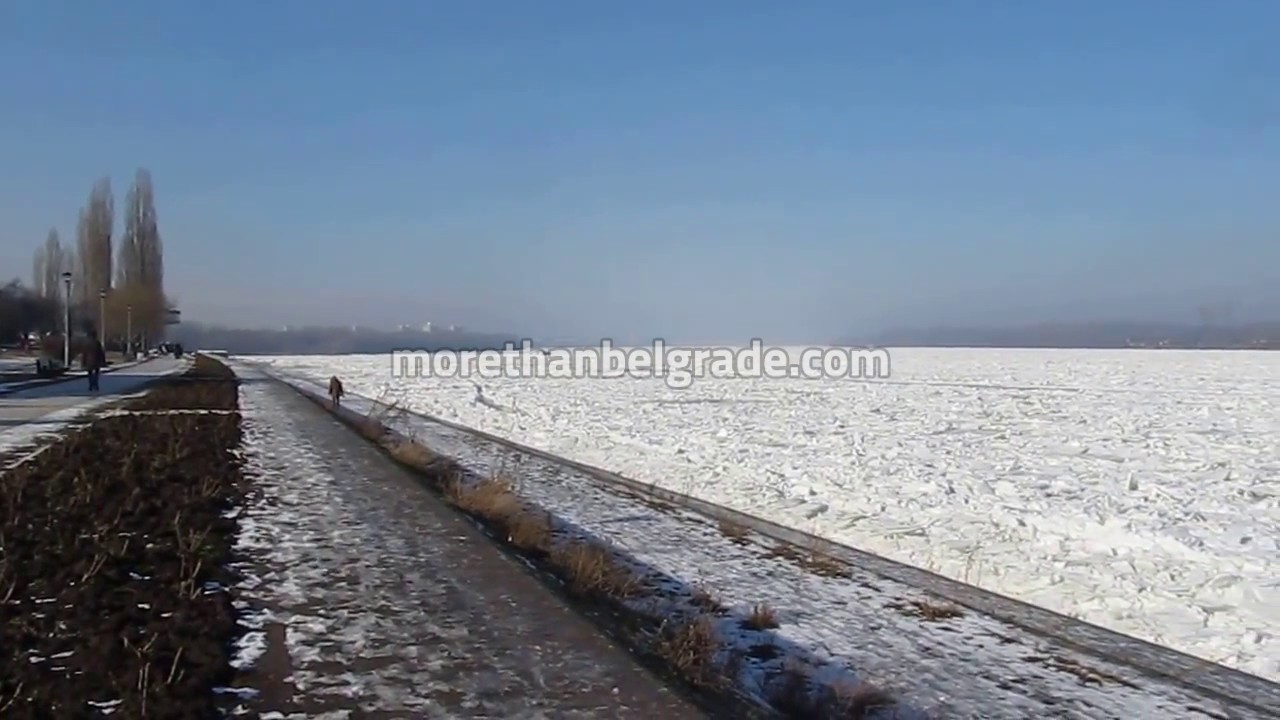 One thing is certain, Dorcol is the heart and soul of Belgrade for centuries.