DO YOU KNOW WHAT WOMEN HAVE BEEN BUILDING BELGRADE? 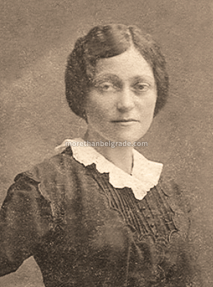 DO YOU KNOW WHAT WOMEN HAVE BEEN BUILDING BELGRADE?

During the weekend started a great campaign called Women who built Serbia, and fellow citizens will be able to learn more about architectural buildings designed by women architects through their mobile phone. 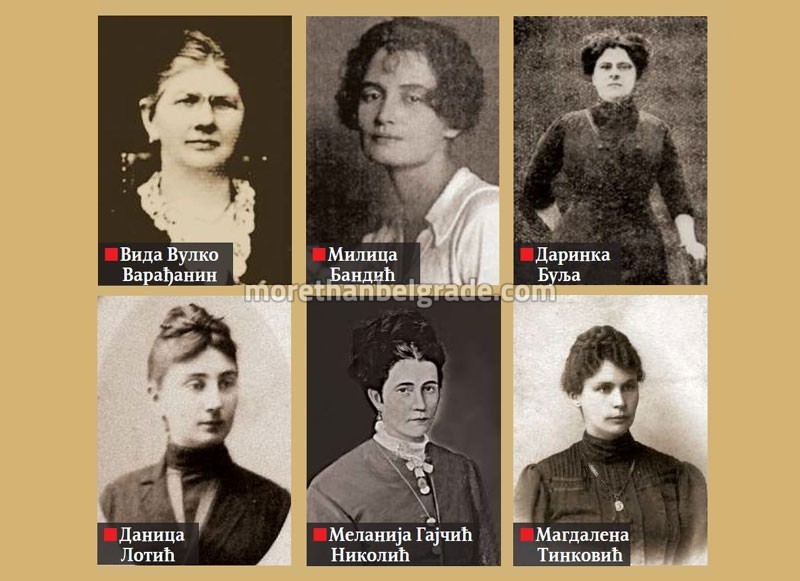 The goal of the campaign is to draw attention to female creativity in architecture, and the information is obtained by reading the QR code placed on the objects. 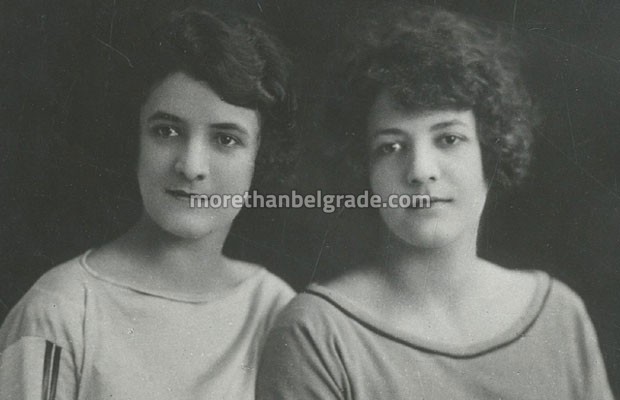 The campaign starts from the Kralj Petar First Primary School, which is signed by Jelisaveta Načić, the first woman of the architect in Serbia. This building has been declared a cultural asset and under the protection of the UNESCO. 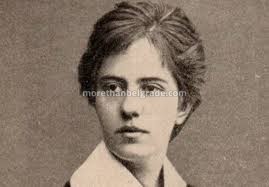 The data tables will also be placed on two buildings designed by Milica Krstic – Electrical Engineering School Nikola Tesla and at the First Gymnasium in Cara Dusana Street.

The codes will also be located at the Teacher and Veterinary Faculty projected by Jovanka Bončić Katerinić. She was enrolled in Germany as the first woman of an architect who, as early as 1913, received a diploma of engineers.