Do not miss the Sea Dance Festival 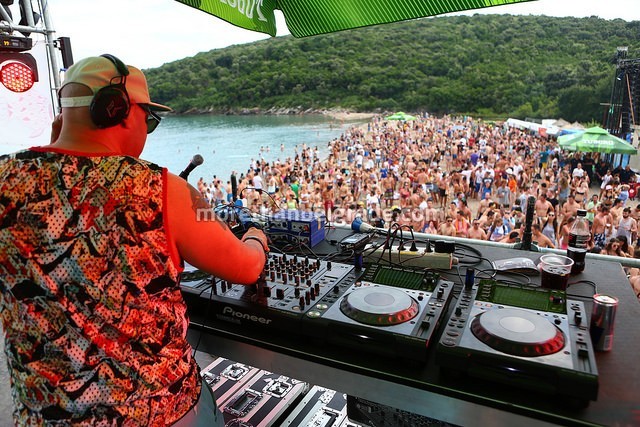 After the 18th EXIT festival, which was visited by about 200,000 visitors from over 70 countries around the world in four days, the exciting festival adventure this year continues at the fifth, jubilee edition of the Sea Dance Festival, which will be held from Thursday, August 30th to Saturday , On September 1, at the most beautiful beach of the Budva Riviera. We present you just a few reasons why Sea Dance is one of the unavoidable destinations this summer! 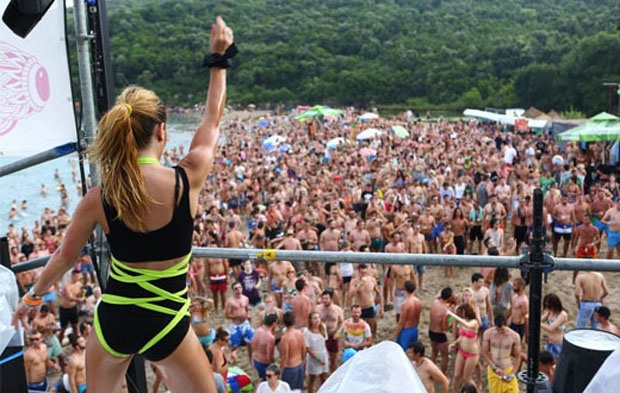 This year the Sea Dance festival will be held for the first time on the beach Buljarica, located just half an hour’s drive from the Budva Old Town and a few kilometers from Petrovac, Sutomore and Čanj, as well as Becič and Šušnja. 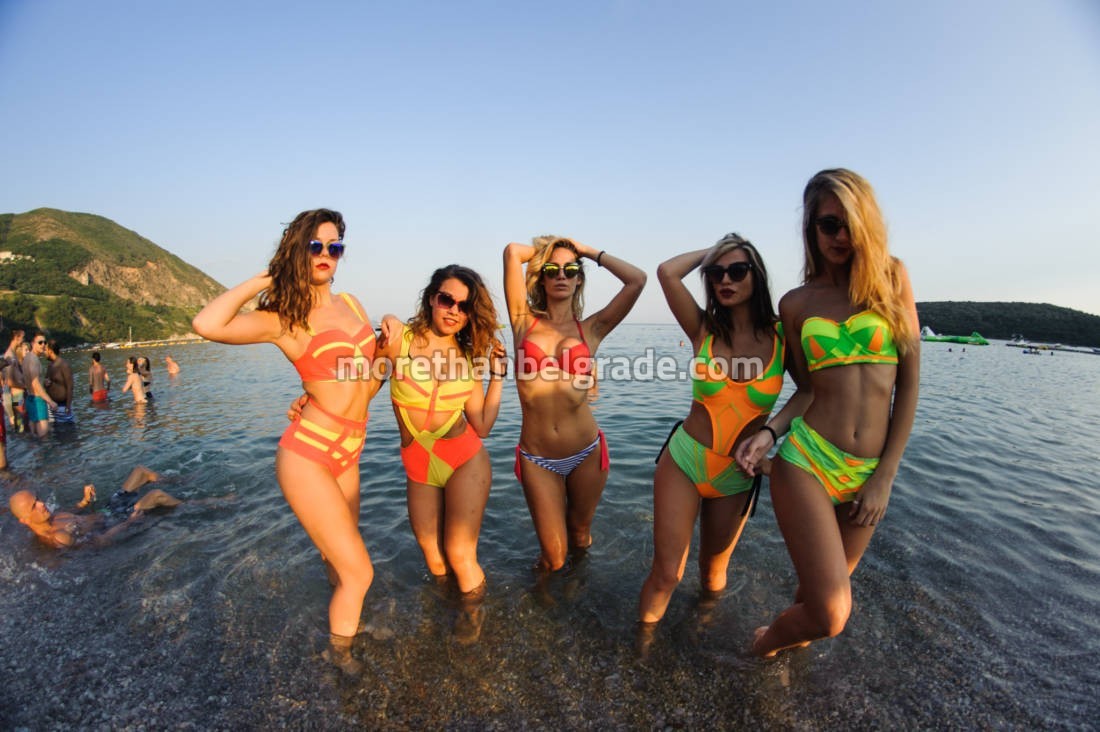 Maslina Camp is already well known to tourists, and at the end of the season will host festival visitors from all over the world! Surrounded by 300-year-old olive trees and various tree cultures that together provide a pleasant atmosphere, it includes parking, toilets, showers, electricity, wi-fi access. The camp will be able to rent small as well as luxurious tents and camping equipment. 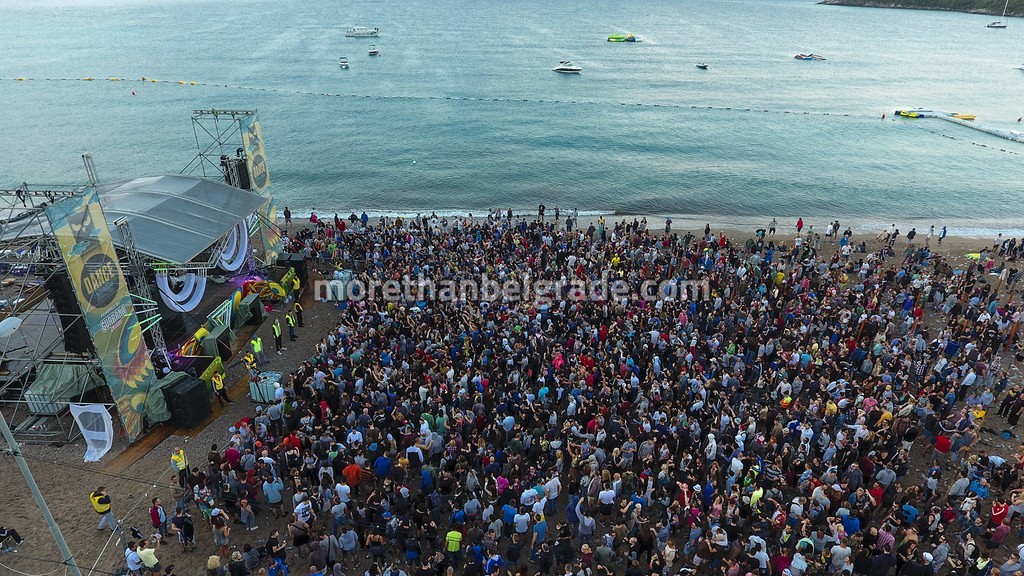 The world’s leading regional and regional stars come to the turquoise pearl of the Adriatic. During the three festival days, fans from around the world will have the opportunity to enjoy the unforgettable performances of Paul Kalkbrenner and Nina Kraviz, the world’s leading electronic scene. One of the most successful DJs of Dimitri Vegas & Like Mike and this year’s EXIT festival star, Alice Merton, comes to Sea Dance. This year’s main stage of the festival will be hosted by the leading bands of the region Cold Beer, Van Gogh, the Belgrade soulmene and singer Mark Louise, the Balkan hip-hop “Kevu” Sajsi MC and the current hip-hop sound of the region that lead undisputed repertoires from the Adriatic, the Split geniuses Krešo Bengal and Vojko V, with the special appearance of the two hosts of the Sea Dance Festival, Who See. 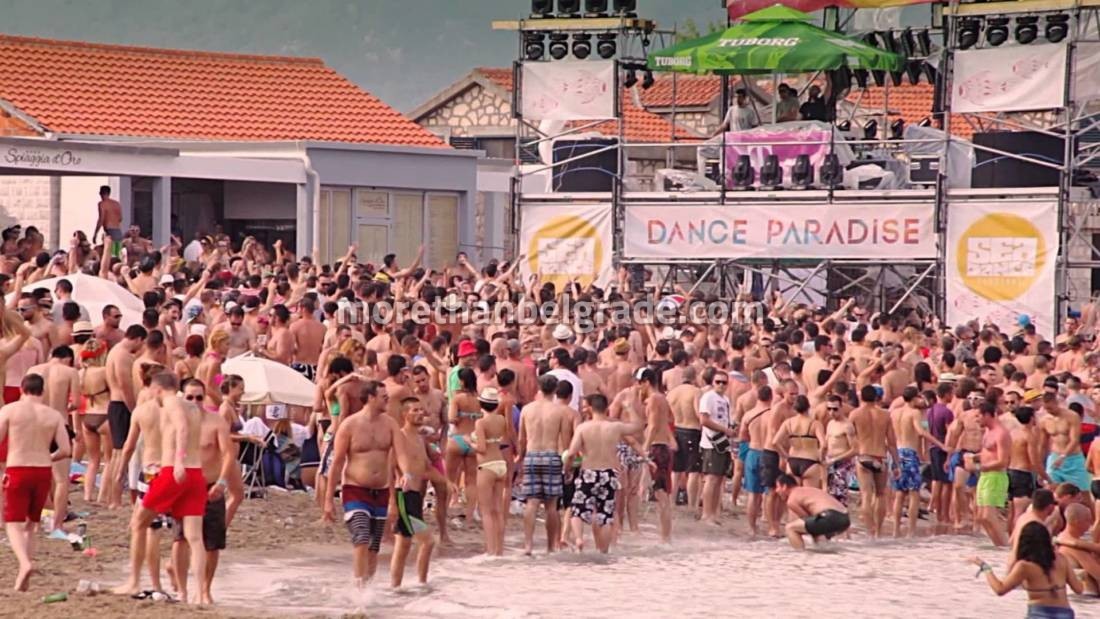 That’s not all – new announcements are expected soon!
It will be exciting to be on the famous No Sleep stage, where the waves of the positive rhythm will pop up all the fans of the underground electronic sound. One of the leading techno stars of the new generation, Dax J, will be the lead actor of this year, and the main actors of the French techno scene Antigone, Francois X and Shlømo, the Californian mag Eagles & Butterflies and the Russian star Sofia Rodina! Beside them comes the whole set of striking regional and domestic names. And that’s not all, all the fans of good sound expect TDI stage, Latino stage, Silent disco and many other surprises.