Did u go to Viminacium adventure park yet?

Not far from Kostolac, on the site of the former Roman capital Viminacium, one of the most interesting archaeological parks in Serbia is located. Within this archaeological complex there is a camp for summer schools, amphitheater, mausoleum, tombs, terme and models made on the basis of the remains of the city of Viminacium. What is less known is that this archeological pearl gives you the opportunity to spend a day or two living legionary life. From archeology to juggling, from shooting to pottery, over 30 activities and workshops await modern legionaries.

Immediately with Roman excavations, and it is impossible to bypass them, because, as the archaeologists from Viminacium say, wherever you find yourself on an object from that time, the legionary and altitude polygon extends over several hectares. They were modeled on Roman polygons, especially on polygons to test the daily physical readiness of members of the legion. 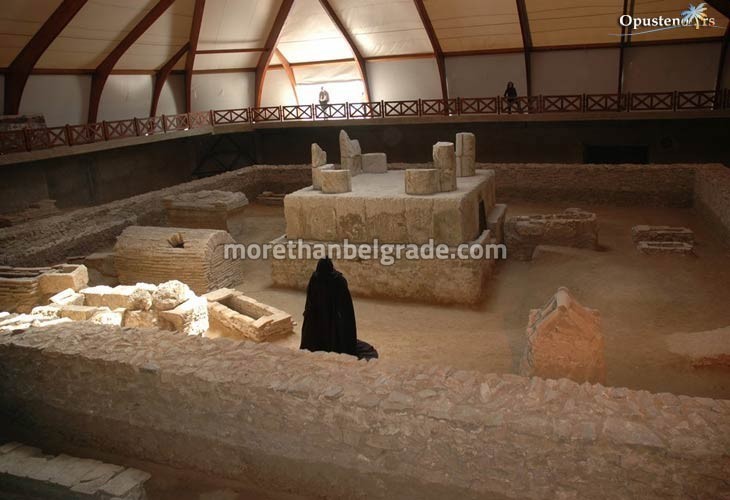 Adventure park is a height polygon on wooden pillars from 8 to 12 meters high. There are three levels of obstacles and challenges that can be overcome using a network, ropes, ladders or artificial walls. At the end of the adventure you are waiting for a ride over the legionary camp. 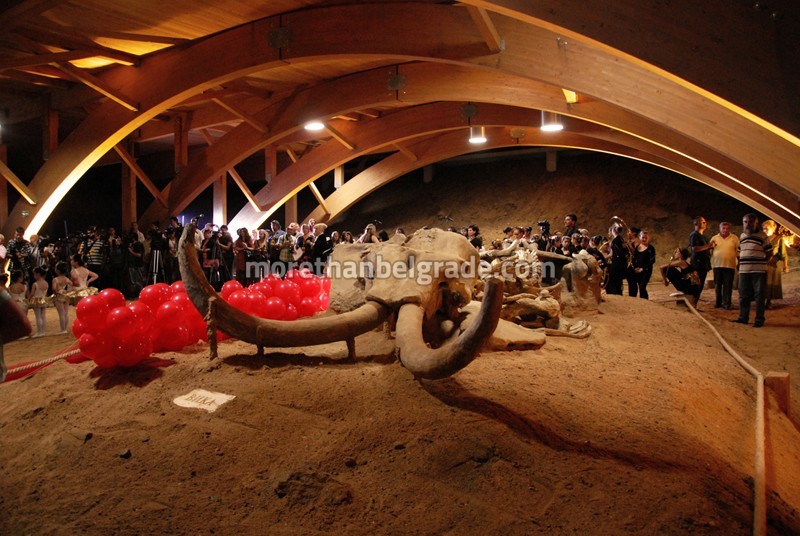 A special polygon with obstacles for the training of Roman legionnaires is the right place to test endurance and resourcefulness, but also the power of team spirit. In this polygon, participants prevent obstacles from skipping, climbing, creeping, dragging through mud, water, earth, straw. Engineers, historians, sports specialists and military specialists took part in the construction of the polygon in order to make the everyday life of the Roman soldier as real as possible. 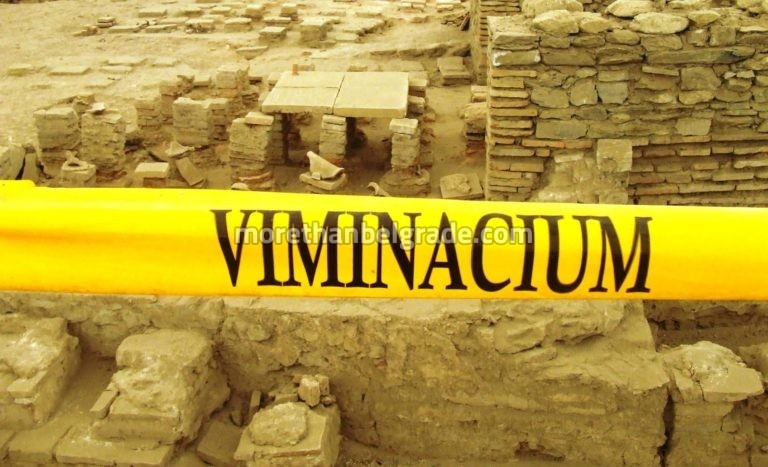