Del Arno Band is promoting new songs! Check them out!

On Saturday, February 9th from 9 pm, in the hall of the Americana stage of the Youth of Belgrade will perform the most famous band composition in our area, Del Arno Band.

After more than a decade, the band released a new album titled “If You Do not Know What to Do”. The band will also hold this concert and organize a musical event for memory for the audience. 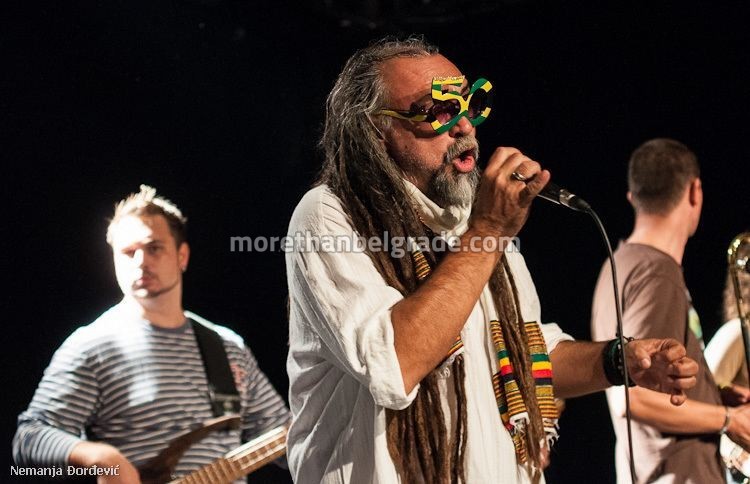 As promised, band members spent the last two years studying and working on new things to offer their audience the music that was worth waiting all these years.

There are ten songs on the album, among which are three already released singles “Still There Hope”, “Old Medicine” and “Turn Me On”, but also completely new seven tracks in which they say they made a big step forward. At the concert at the Youth Center, DAB will perform the whole new album live, but also well-known songs that the band has been singing for years with their audience. 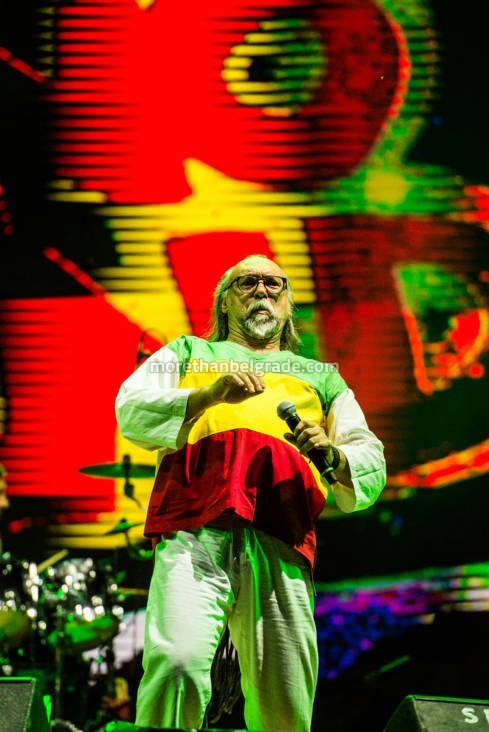 ‘It is realistic that everyone thinks that the pause was created between our previous album and the release that is before us too big. DAB accepts this review without a discussion and announces that the time of the review has been completed by the end of 2015 and at the beginning of 2016. In the year when we experienced that reggae music is included in the UNESCO World Heritage List, I’m happy to announce that the new album is in print and is finally coming! We know exactly what we have planned, what we have done, and we can not wait to divide it with everyone you know us for a long time, but also with you that you will meet us for the first time’ band said. 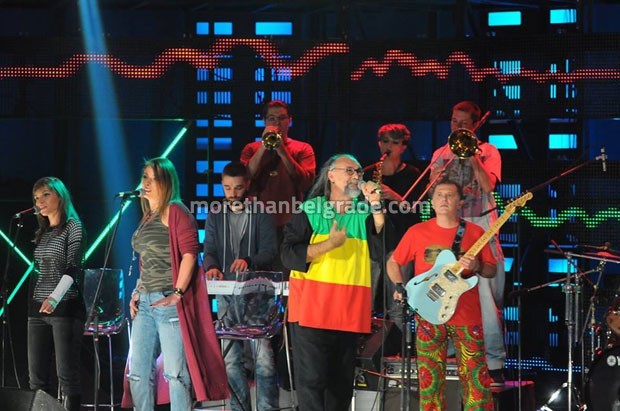