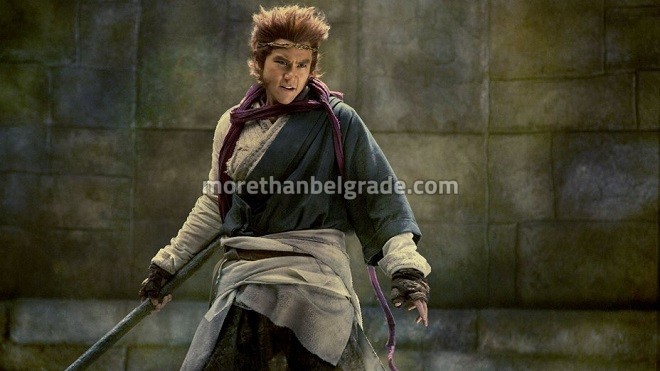 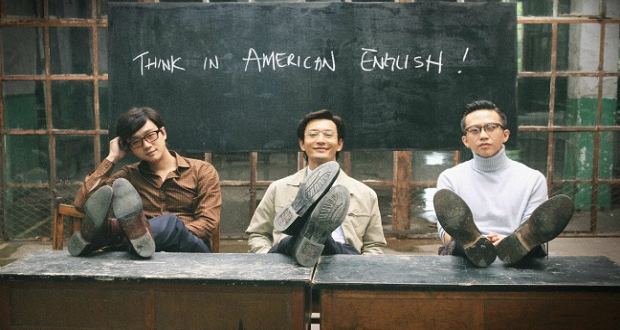 Three films with subtitles in the Serbian language will be shown at the Ethnographic Museum cinema (Uzun Mirkova 2).

The entrance will be free.
Days of Chinese film
Monday, February 11 (18:00)
Records of the grave robbers
subtitle: Serbian
After the study of architecture, Vu Sje became fascinated by the old architecture and antiques. Love for archeology was passed on to him by the man who raised him, his uncle. Someday, Sje finds out that his uncle has disappeared. He finds an old diary full of secrets and mysteries and decides to find his uncle at all costs. Soon he realizes that he is not the only one who seeks him. Resolving this case, Vu is being held captive, and spent some time in captivity … 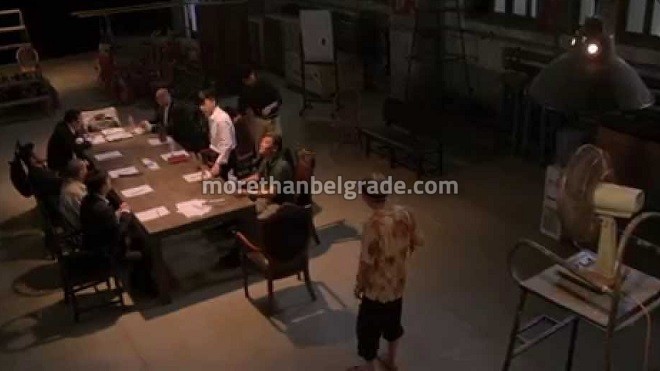 Tuesday, February 12 (18:00)
Potter for the monster
subtitle: Serbian
“Potion for the Monster” is an adventurous film from 2015. The film’s work is located in the time of ancient China, into a world where people live with monsters. Their world is ruled by harmony, but after conflict between humans and monsters, there is a war. The main actor of this story is the little monster of Vuba, the child of the monster queen and man, and also the target of many villains. Thanks to the people who protect him, he succeeds in avoiding trouble … 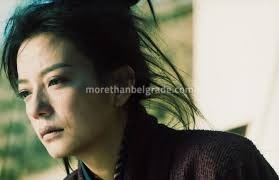 Wednesday, February 13 (18.00)
Twelve citizens
subtitle: Serbian
Film “Twelve Citizens” (2015), shot after the 1957 hit “Twelve Wounded Men”. Twelve citizens have a task to pretend that jury members are in an imaginary case designed by law school students. The “jury” should decide on the fate of a young man accused of killing his father. Their re-examination of all facts and evidence slowly leads to conflict among members of the jury … 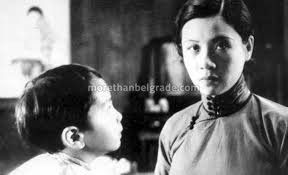