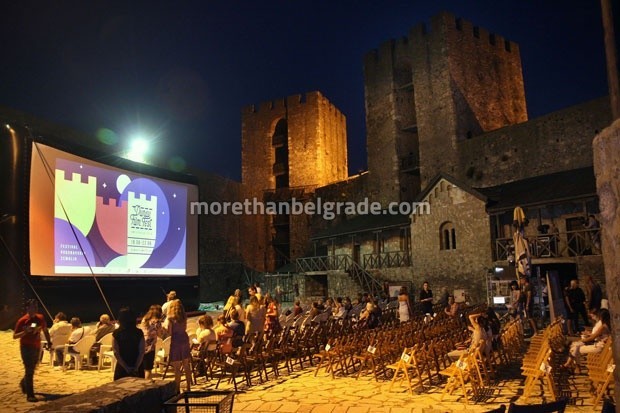 Film Festival on the blue Danube..
Thirty-five film titles from the cinemas of the Danube countries will be screened at four attractive locations in Smederevo on Saturday
Competition selection, Danube hits, Vip Kinoteka, giants of European art and the Danube Fortress, are programmed as part of the newly founded film festival Dunav film fest, where from the 18th to the 23rd of August four attractive locations in Smederevo will be shown 35 of the latest film titles production which were created within the cinemas of the 10 Danube countries, including Serbia. 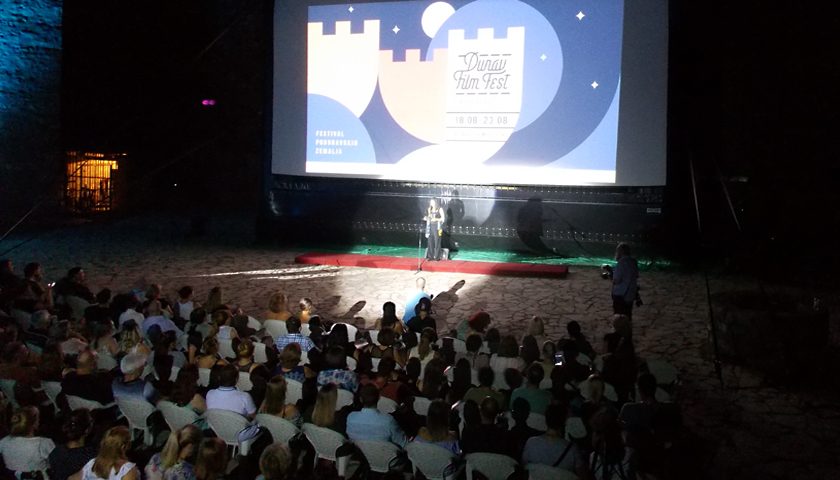 Within the Dunavski hitovi program, under the open sky at the port of Danube, five selected films will be shown in the production of seven Danube countries, while domestic cinema lovers will have the opportunity to see free of charge restored versions of Serbian classics, part of the domestic cinema in the top edition of the painting and the tone, in the central pedestrian zone of Smederevo, at Karadjordjev Dud Square. 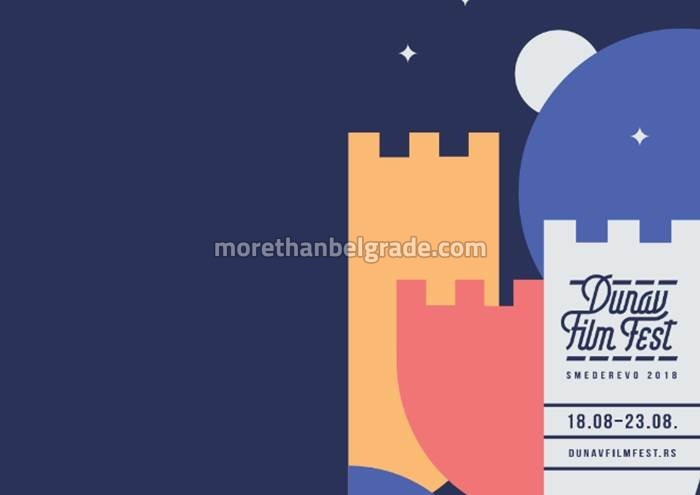 The Center for Culture of the City will feature fifteen films from the Danube Fortress program, which includes 10 documentary films in the production of Film News, as well as five films from the program “Gnostics of European Art” dedicated to the most important European artists of the 20th century … 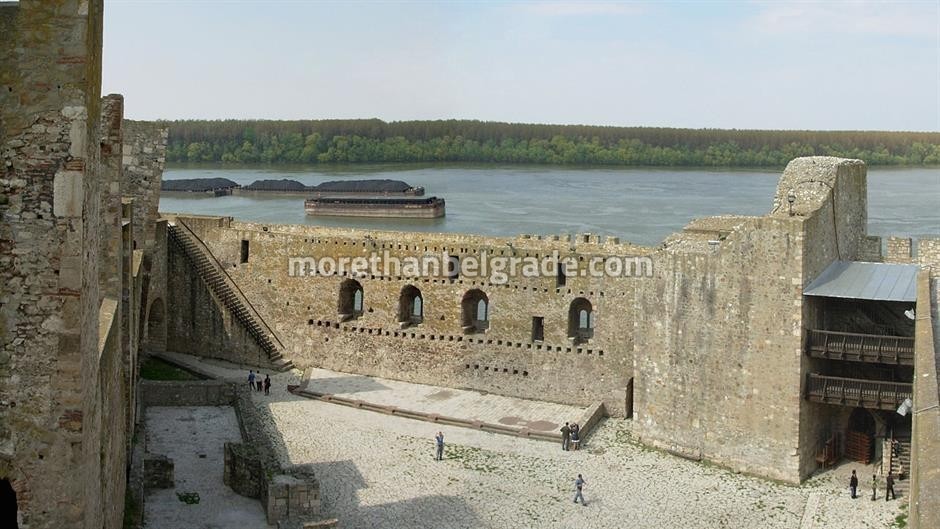 For the end of the festival on August 23rd, as a real delicacy, the film classic “The Gorgeous Summer” by Goran Paskaljevic was left. This legendary film was digitally restored also within the Vip Cinema and so fully ready for possible redistribution in the cinema. Goran Paskaljevic will personally, along with members of his film crew, attend the ceremonial projection in Smederevo. 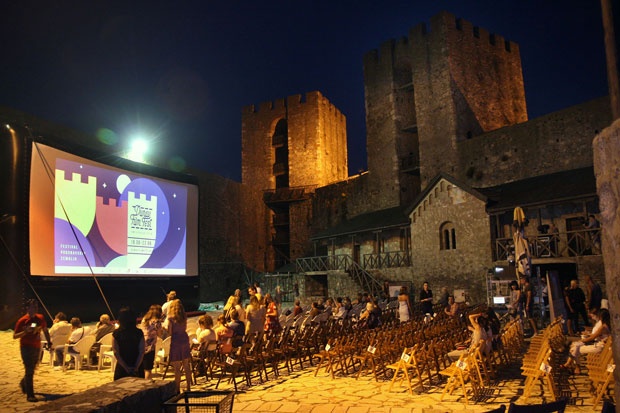