Dance with Daphni in Belgrade! 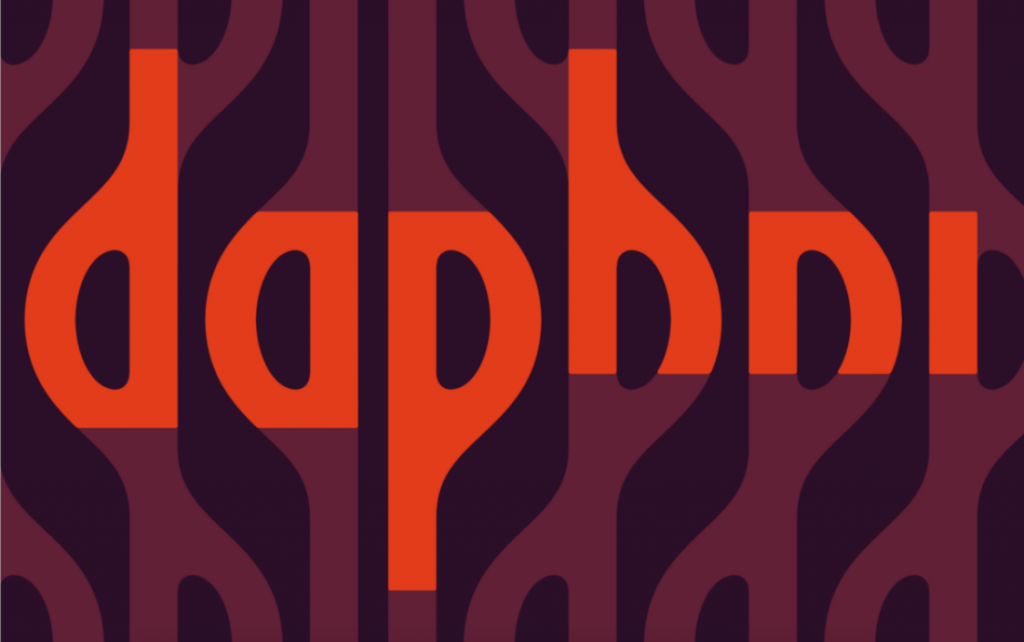 Dan Snaith, a Canadian musician and founder of the Caribou band, will perform at the Dragstor Club on Friday, September 21, and perform a full-length DJ set under the pseudonym Daphni.

Dan’s cult multi-time sets are filled with pre-unreleased music, special edits and remixes, so it is certain that we expect an entirely uncertain eclectic set in the garden of Dragstor. Interestingly, one of the first performances of Dana Snaith was in Belgrade, and in 2002, at the first edition of the Dis-patch Festival, on which he presented the Manitoba project. 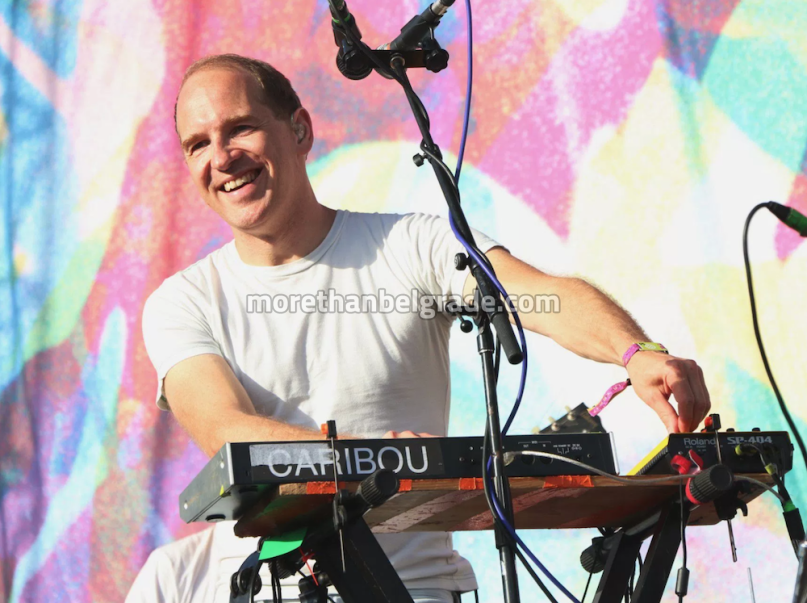 With the four-band Caribou band, in which he was a songwriter, singer and percussionist, he performed twice in Belgrade, for the first time in 2005 at the Dis-patch Festival and in 2010 at the Cultural Center GRAD. 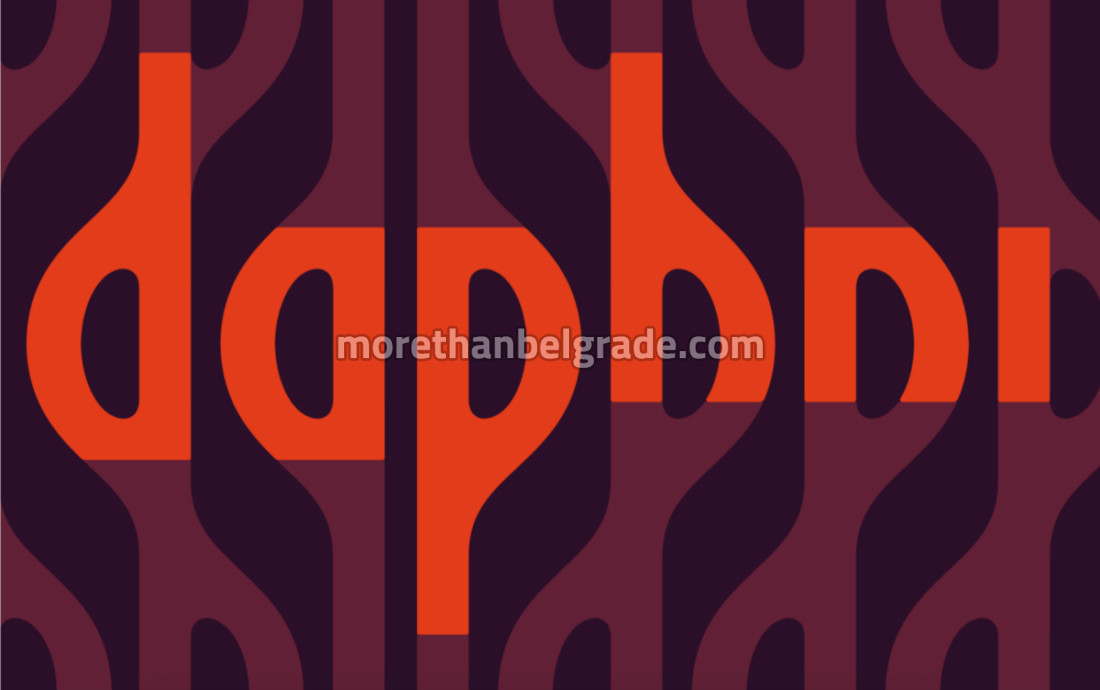 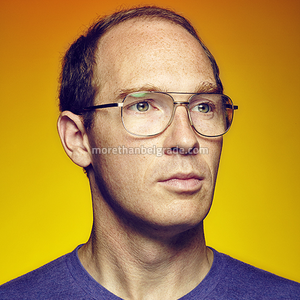 We listen to Daphni in Dragstor thanks to the cooperation with the +++ (plusplusplus) team. This will be one of the rare performances Canadian DJs will hold this year and one of the last in the sixth season of the club Dragstor. 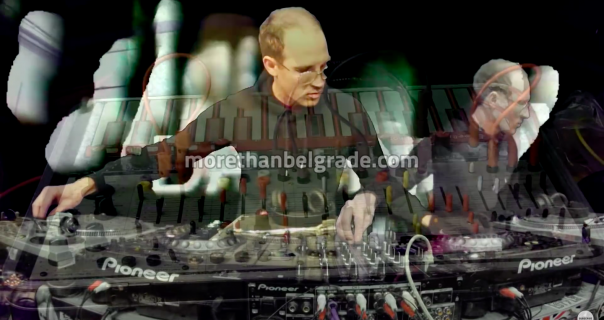