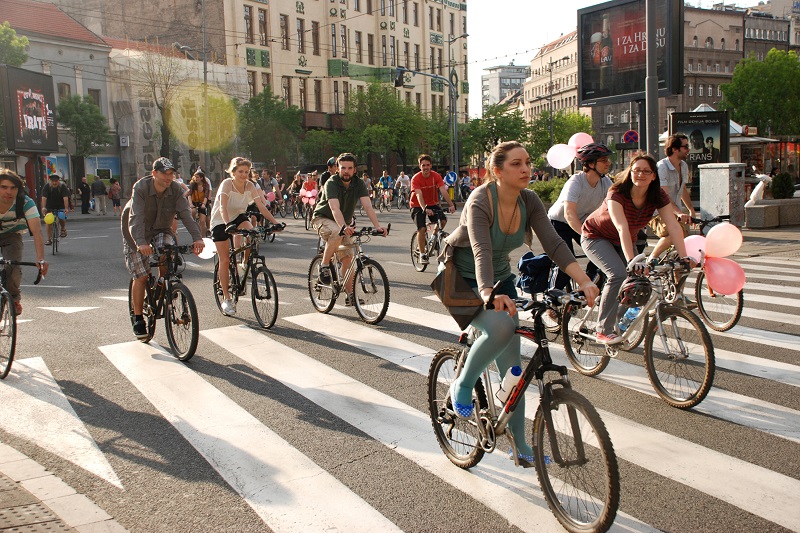 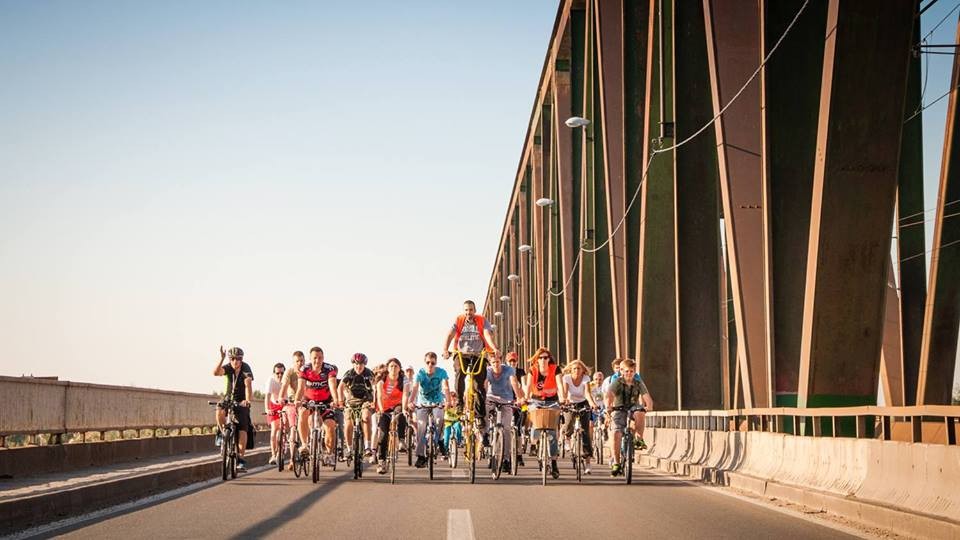 Every last Saturday of the month, the streets of Belgrade are flooded with cyclists, enthusiasts eager to draw the public’s attention to the basic problems of an ordinary cyclist in a big city. 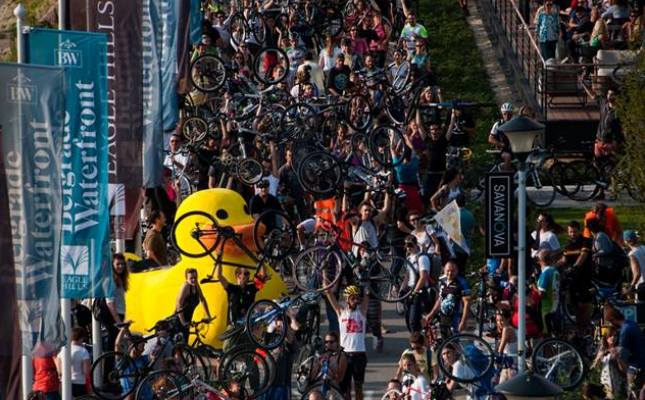 Originated in Sweden, Critical Mass brings people together under the same idea in more than 300 cities around the world. Weather conditions and other external influences do not disturb the members of this association and sympathizers to gather as much as possible.

Belgrade’s “Critical Mass” was created on December 15, 2012. Since then, Streets for cyclists have been steadily recording an increasing number of members, as well as people joining the ride. 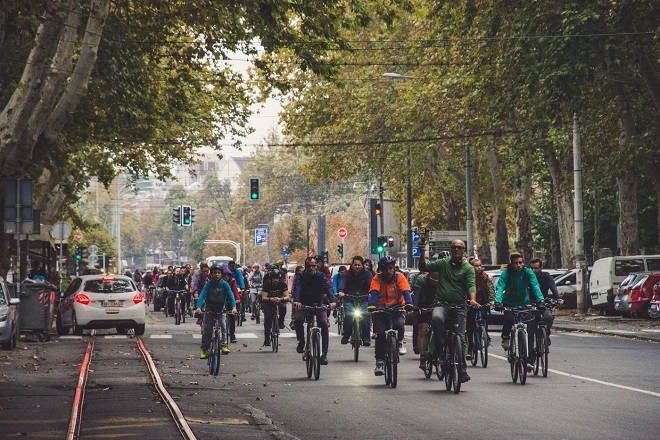 The citizens of Belgrade cooperate with the Sabac organization “Drive the Streets”, where they jointly promote a healthy lifestyle and point out the benefits of the ride itself. 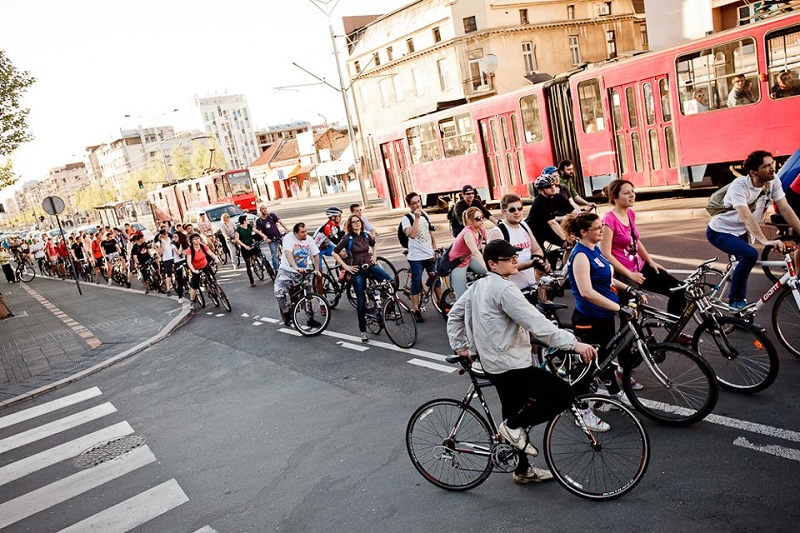 With the message that they want the development of Belgrade for people, not for cars, their desire is primarily focused on unburdening the city center from noisy cars and improving existing public transport as well as introducing public bicycles. 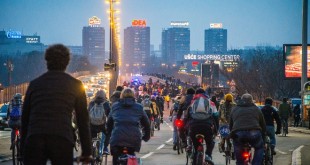