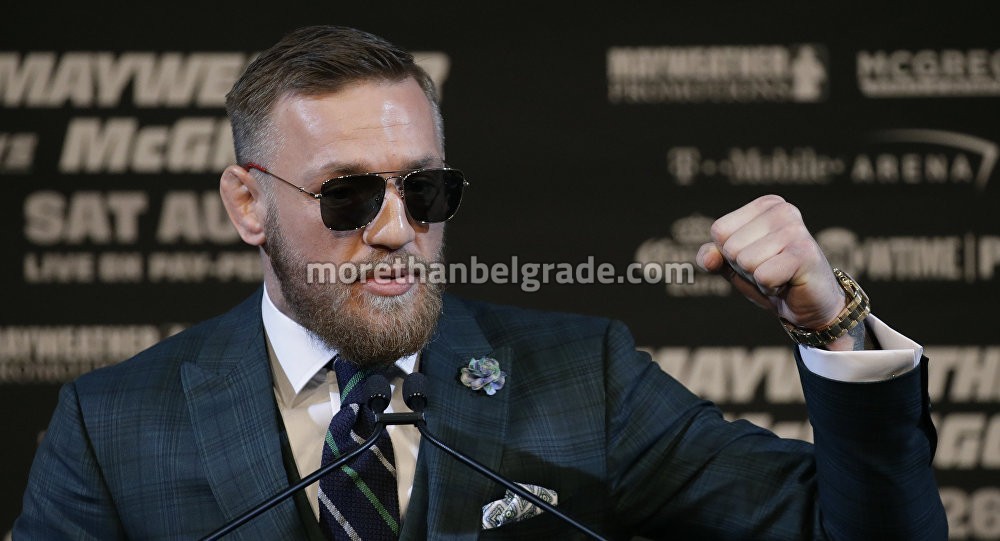 One of the greatest stars of the UFC (Ultimate Fighting Championship), Conor McGregor announced today that he has completed the professional career of the MMA competitors. He is the most famous UFC fighter in the world, although he did not fight since November 2016, when he defeated Eddie Alvares and became the first MMA fighter who ever held the championship belts in two divisions at the same time. 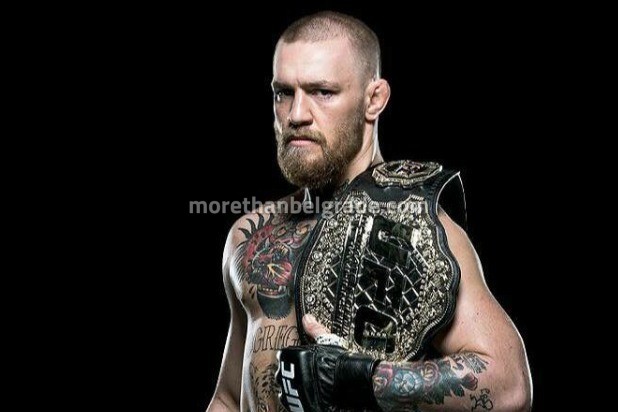 His incredible journey to the star is featured in the documentary Conor McGregor: Notorious, directed by Gavin Fitzgerald, who will have the opportunity to see the audience on the big screen in the biopic program “Profile” , the upcoming International Documentary Film Festival Beldocs. 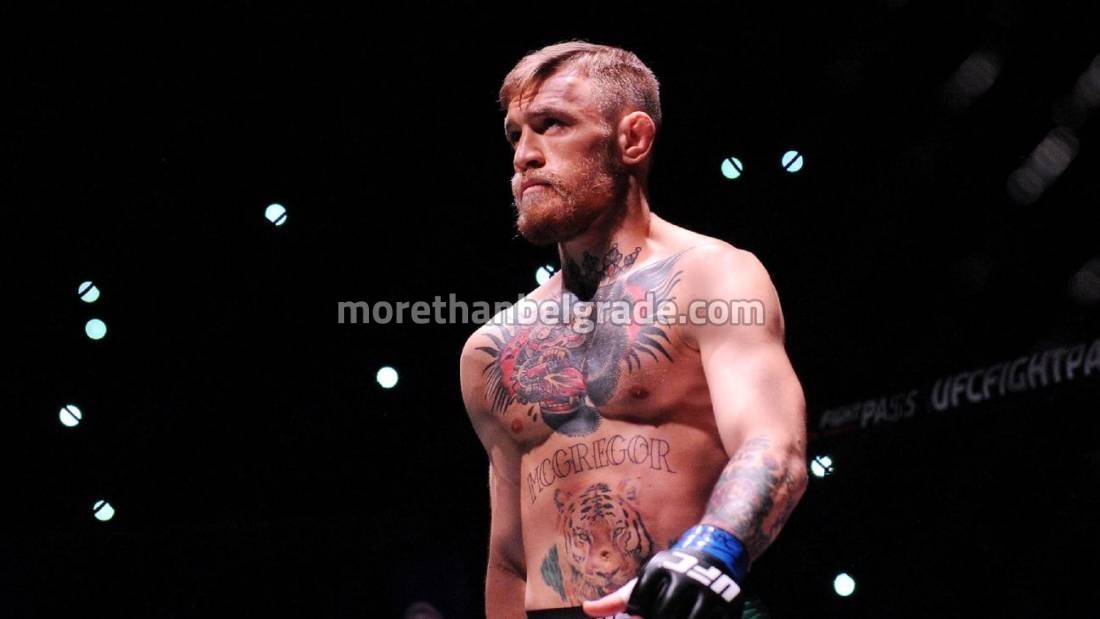 The film “Conor McGregor: Notorious”, filmed from 2012 to 2016, provides viewers with an exclusive access to Conor’s rampant rise, from poverty and life in the home of parents in Dublin, to winning several championship bands and millions of earnings in Las Vegas. 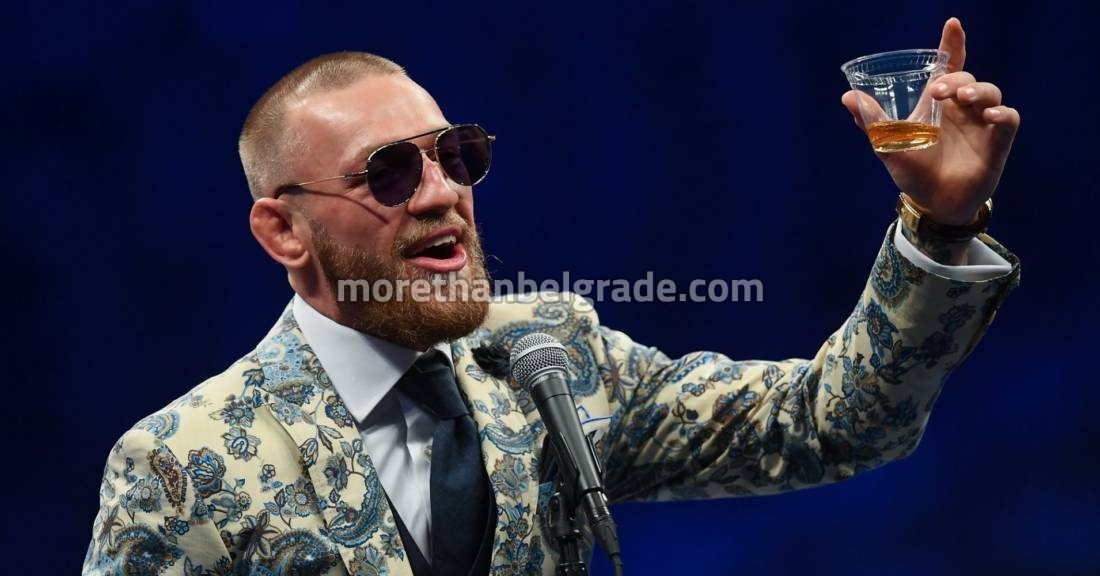 McGregor became the largest star of the MMA from a plumber from Dublin. During this climb he won in 15 consecutive matches, including a spectacular knockout in thirteen seconds against Jose Alda, who won the title in the pen category, in December 2015. 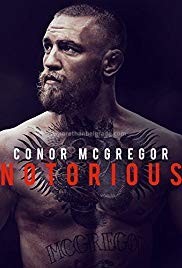 This year’s twelfth edition of the Beldocs International Documentary Film Festival, which will be held in Belgrade from 8 to 15 May in several cinemas, will feature over 100 premieres from around the world in 14 different selections.