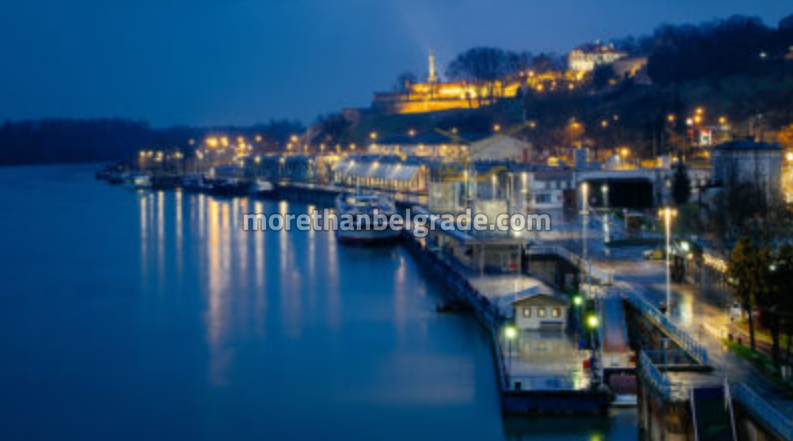 Concrete hall is located in Karadjordjeva Street 2-4, in the settlement Savamala. It is located near the city port, on the Sava River. The current Concrete Hall in the first decade of this century is intensively used for the purposes of tourism, catering and for commercial purposes, and in particular the arrival of foreign tourists and citizens of Belgrade, revealing the great potential of Belgrade rivers 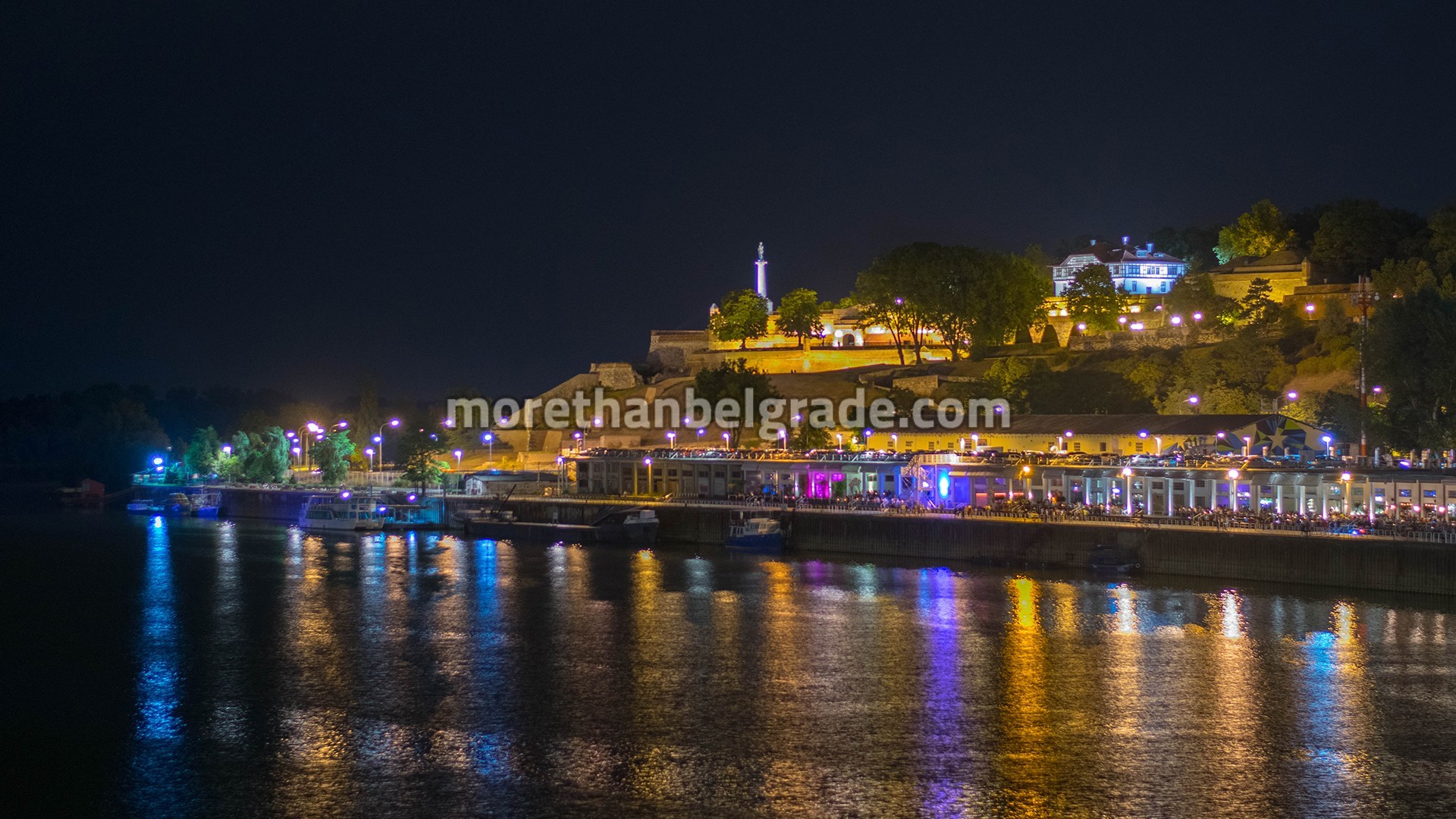 You can park in the garage on the roof if you arrive by car. If not, tramway 2 will bring you to this place. And you can walk from the city center, you will need about 15 to 20 minutes.

Prices are similar in all Beton Hall restaurants, ranging from 4 to 20 euros. 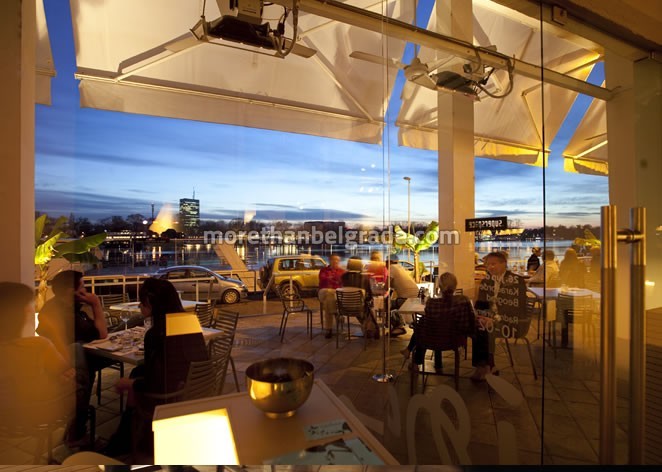 Since its inception in the 1930s on the right bank of the Sava, Beton Hall is a kind of controversy that polarizes people to those who enjoy it and regularly find peace and relaxation in it, but also those who avoid it or even submit it.

There are various prejudices related, for example, to the price or type of people coming here, the pretense that it comes here only to be shown in the sun or among the visions. However, like everything in life, one should try at least once, and quickly realize that Beton Hall is actually a real and accessible oasis of this city in which we enjoy the same enjoyment and we can enjoy all of us who live in it, as well as those of river travelers from the river travel that stops around the Belgrade Pier, but also tourists from surrounding accommodation and apartments in the city center who are happy to stay in it. 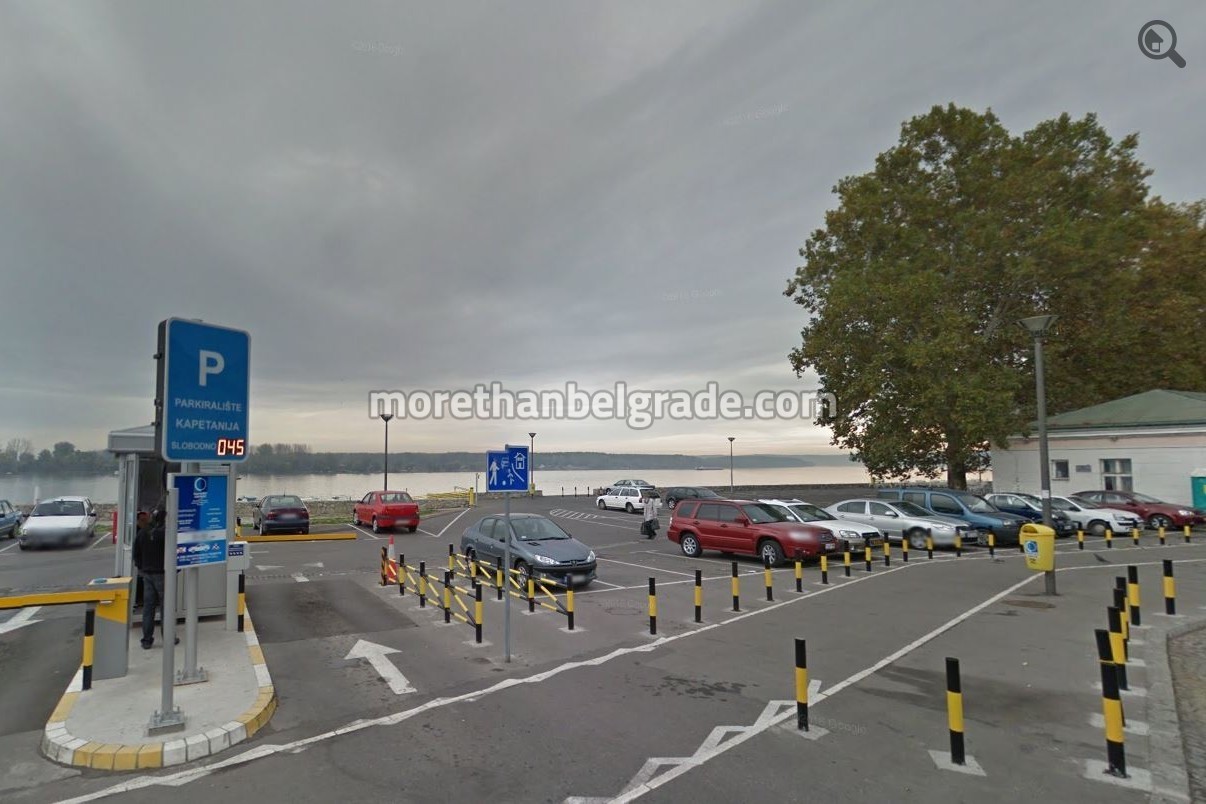 Beton Hall began as a Customs warehouse space, without any significant commercial use. It was decorated with five cranes, of which only one is preserved today and as a cultural good.

Beton Hall began its new life with the idea that architect Aleksandar Rodić came to. The first outlets were without water, electricity and without any special purpose, and the aggravating circumstance was that the entire building, that is, the hall itself, was not registered, which meant that it was therefore impossible for the project to be realized with a loan from banks. Rodić, thanks to his concept and idea, received his first Grand Prix award at the Biennale of Architecture in Belgrade. Increasing the understanding of the city authorities regarding the conceptual projects led to the fact that at the top of the Beton Hall, that is, the roof, the “Donji Grad”, which has about 400 seats for cars, was built. 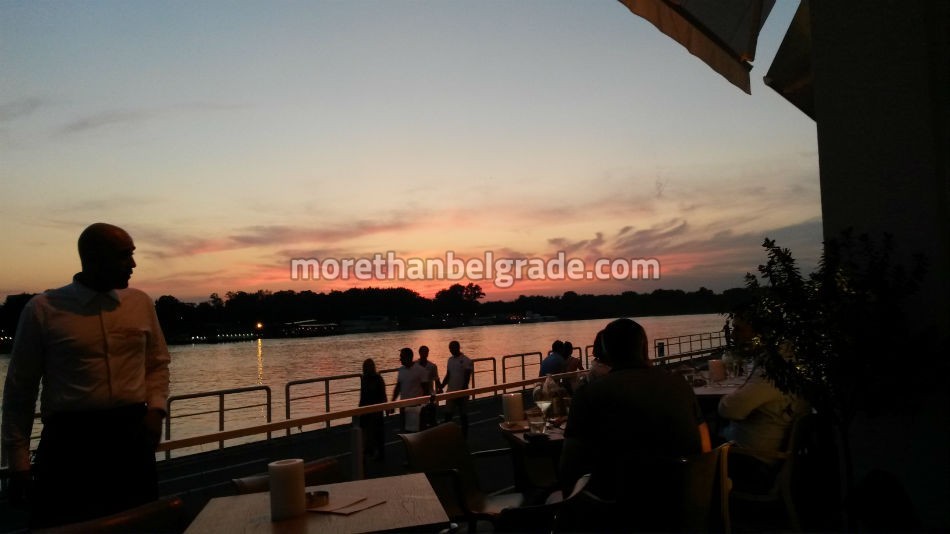 The ultimate idea is that from the Beton Hall there will be some kind of pedestrian oasis, modern Skadarlija. This is accelerated by the long promenades that pass by the end of Belgrade on the water, the cycling paths, but also the connection with Dorćol and bohemian restaurants and cafes, one step further in the opposite direction. 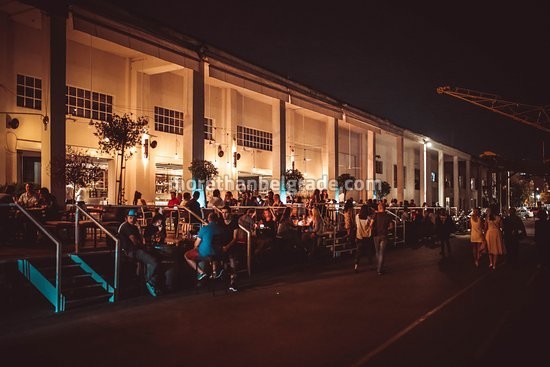 Considering that the Beton Hall is located next to the Sava River, the whole range of restaurants in it has a beautiful view of Novi Beograd, so, although in the center of the city, the impression is that you are somewhere in nature. Thanks to the windows and windows that are like transparent walls, in this regard, it is enjoyed at all seasons, but also in the daytime as well as at night. 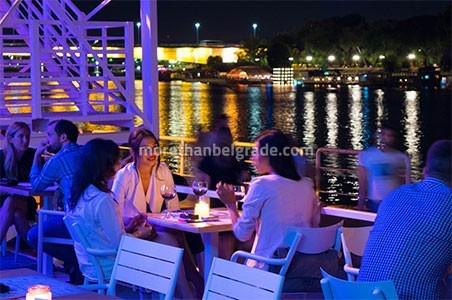 Contact us for reservations and the best.. Belgrade nightlife experience.