Concerts that you shouldn’t miss in February 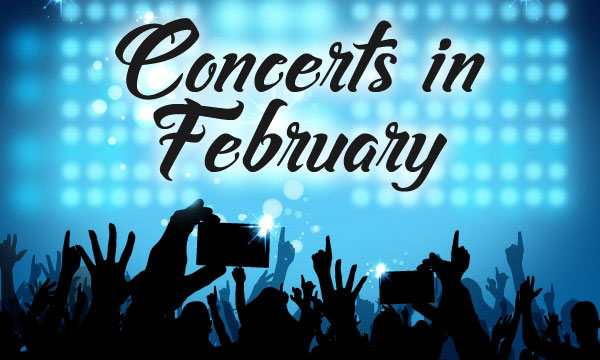 Last night we were in Club Fest which hosted now already traditional January concert of the band Zemlja Gruva. This amazing group of musicians again proved that their fans are coming from around Balkan region. They created an amazing atmosphere filled with positive vibes. If you weren’t quick enough to secure your ticket for this event (since they were sold out 5 days in advance of a concert) there is still hope. Zemlja Gruva and Club Fest announced that due to large interest they will organize yet another concert on February 15th. So if you wish to come to Belgrade and attend the concert quickly contact us and we will organize your travel arrangements. 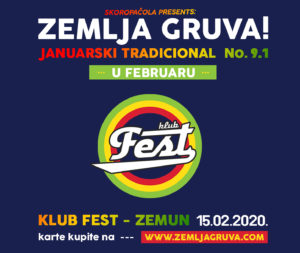 Another musical spectacle that you shouldn’t miss is concert of Gypsy Kings in Belgrade on February 19th in Sava Center. This concert was long time overdue that we were all waiting for a long time. This French-Spanish band is for a long time known as kings of salsa and flamenco, that collaborated with global stars like Elton John, Eric Clapton and many more. 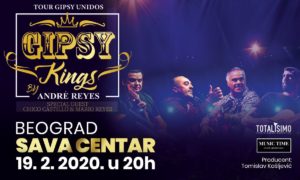 If you are planning to visit Belgrade on Valentine’s day there will be many events such as concert of ex-yu primadona Josipa Lisac that shouldn’t be missed. 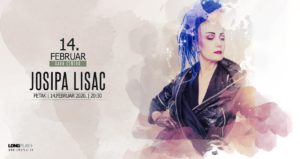 If you want something more special make sure to visit our Full Holiday Schedule for Couples and make your bookings.