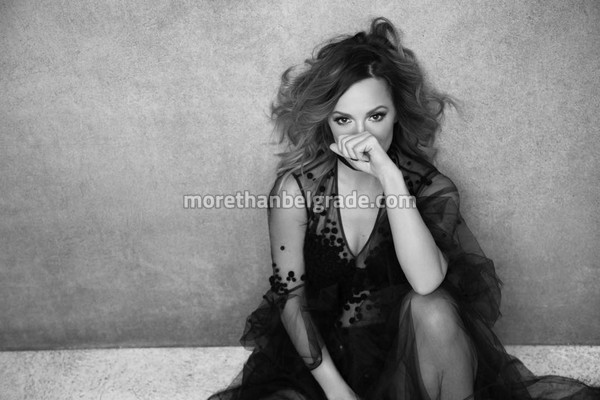 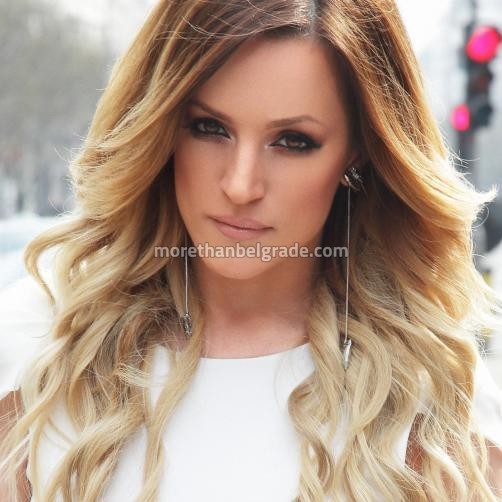 Pop singer and our representative at the Eurovision Song Contest in 2017 Tijana Bogićević will hold a big solo concert at the Kombank Hall on April 12th. 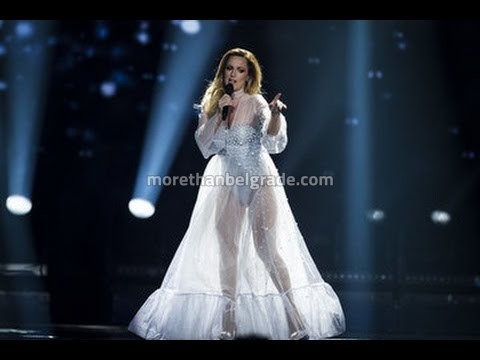 Pop and soul singer Tijana was born in 1981 in Novi Sad and started her career as an accompanying vocalist at Georgi’s concerts. She has worked with many musicians and performers and currently lives and works in Boston. 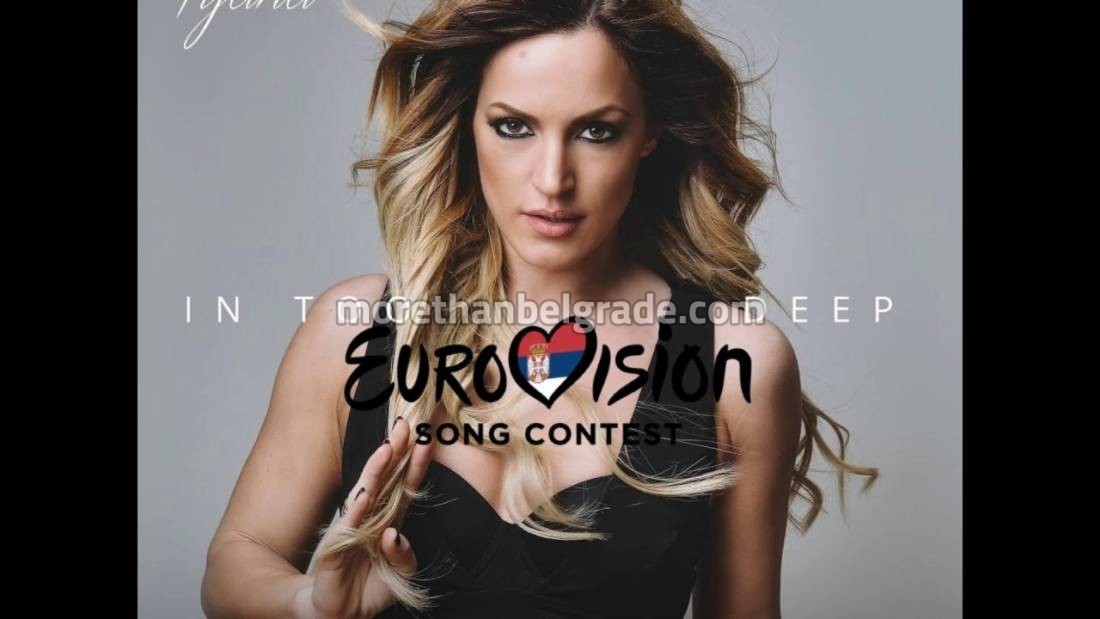 Visitors will be able to hear songs from the new album Miracle as they are Unconditional, You’re Right, Somehow, No, Come on, then nothing that has over a million views on You Tube. 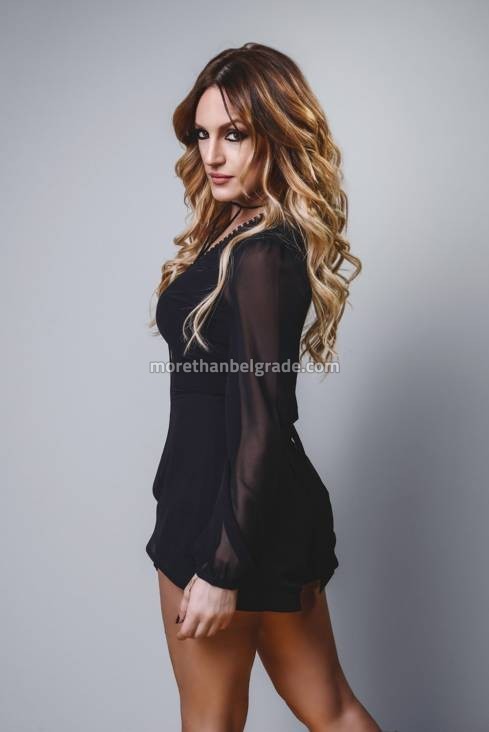 The concert starts at 20h.