Concert Everything was Music is dedicated to Arsen Dedic 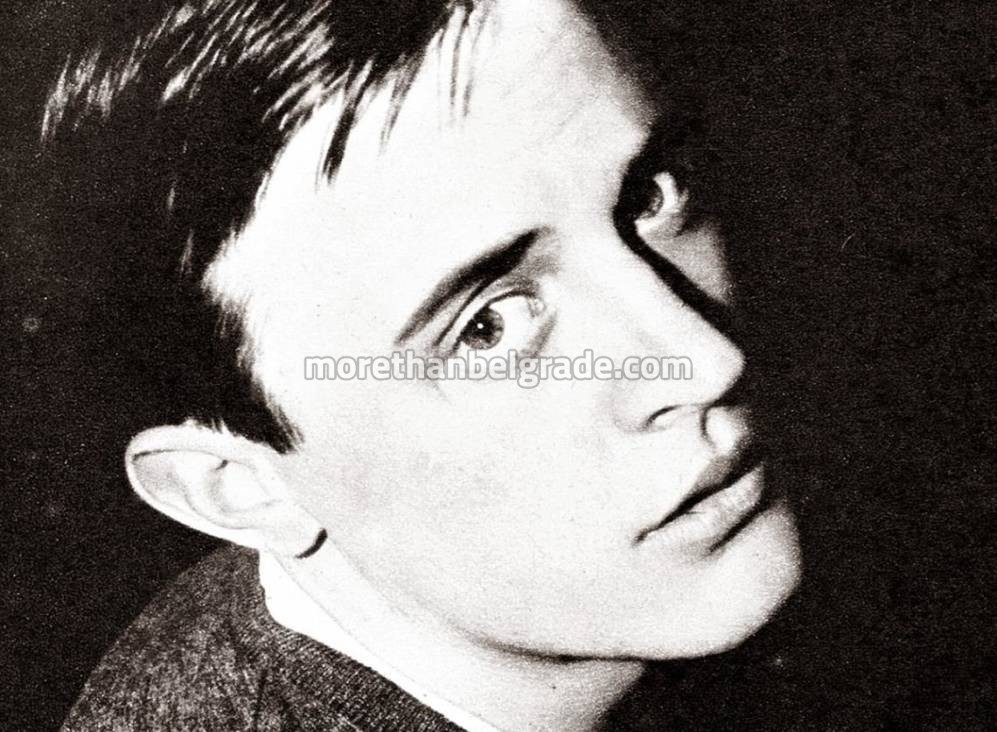 A concert called Everything was Music, dedicated to Arsen Dedic, will be held on May 30 in the Sava Center. Arsen’s music will be interpreted by famous artists: Gabi Novak, Matija Dedic, Ana Stanic, Petar Graso, The Frajle, Sergej Cetkovic, Bojana Stamenov, Niksa Bratos, Klapa Maslina, and as a special guest will appear Kolibri. The poems of Arsen’s poetry will be spoken by a famous actor from Belgrade, Dragan Vujic Vujke. 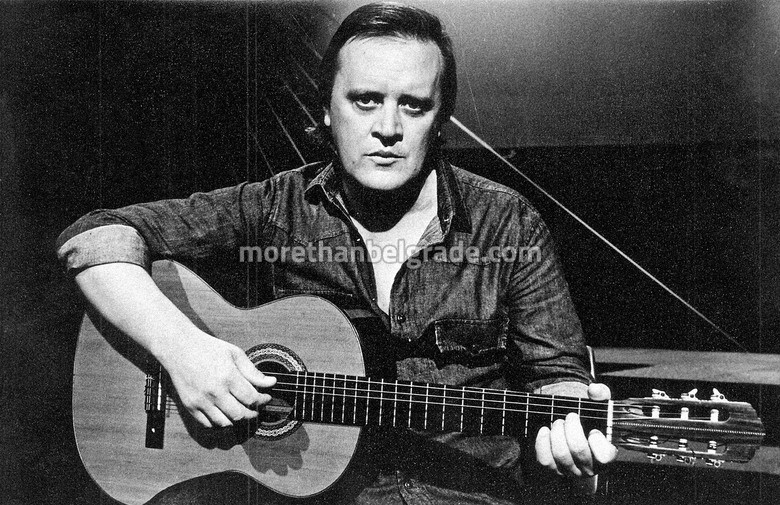 This will be a homage to Arsen, one of the biggest and most original musicians from our region in the last 50 years, organized by the concert agency “My Way”. Audiences will have the opportunity to remind the eternal Arsenic hits, among which are “Hug me,” “Oh, youth,” “To Travel,” “What You Know About Me” and many others. 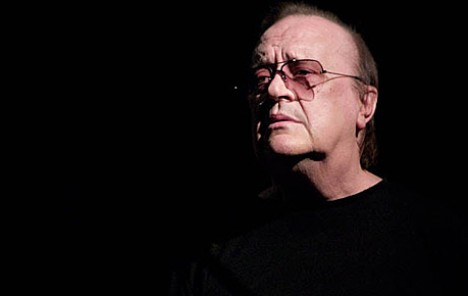 Arsen Dedić became a favorite of the audience since the Belgrade Spring Festival in 1967 and the cult film “Višnja na Tašmajdan” (1968) for which he wrote one of his most beautiful songs “You will pick up”. As a singer-songwriter, arranger, conductor, film music author Arsen left an indelible track in music during his career for five decades. He has won numerous awards.. 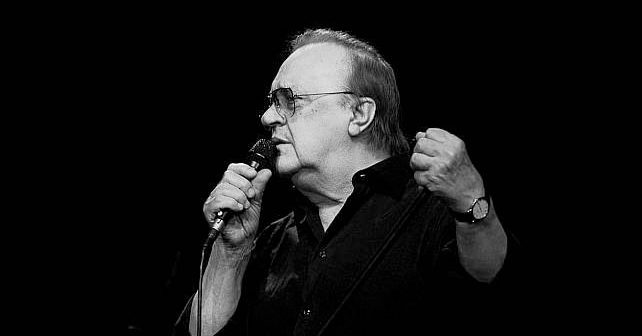