Check out this Todo Mundo Festival

Divanhana and Suzan Kardes at the opening of the Todo Mundo Festival!
This year’s seventh edition of the Belgrade World Music Festival “Todo Mundo” will begin on August 30 in Kolarac Hall, with the performance of the sevdah divers in Sarajevo. Their guest will be famous Turkish singer and actress Suzan Kardeş, with whom recently published a joint album of the symbolic name “Kardeş” (meaning “elder brother” in Turkish). 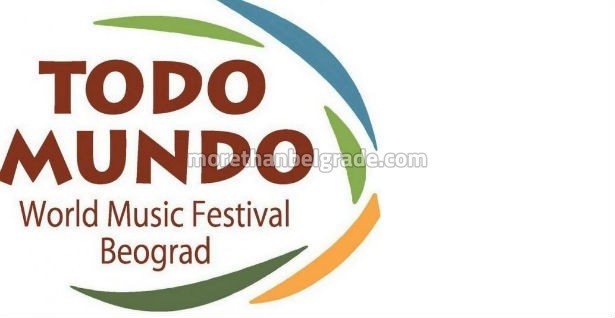 After the release of the album “Zukva” and “Live in Mostar”, Divanhana held over 120 concerts throughout Europe, starting with the same period of cooperation with a Turkish singer, whose character and voice can be heard in popular Turkish series. After a successful concert in Istanbul and the release of their albums in the countries of the former Yugoslavia and Turkey, they held four concerts in Bosnia for joint performances. 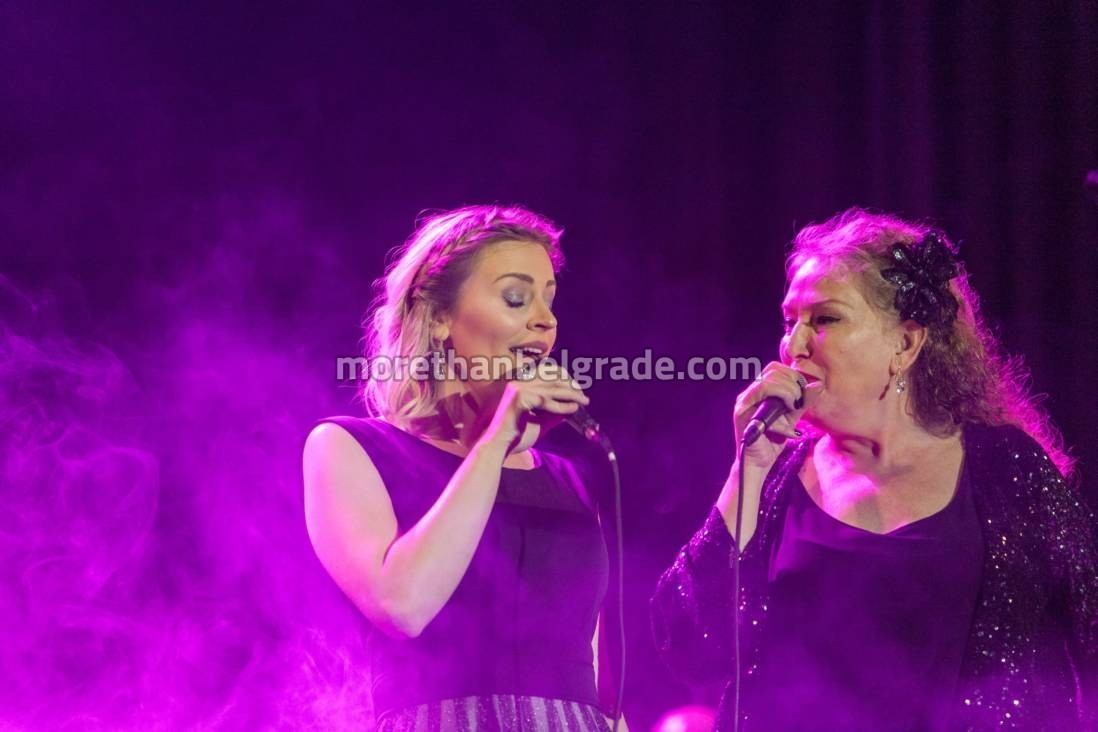 Divanhana is happy to return to Kolarac, which was raised to his feet two and a half years ago. At the concert will be presented the album “Kardeş” tuned by 10 tracks, and from Turkey, along with the singer, will be the virtuoso clarinetist Yunus Emre Ellek.
Coffee was my sweetheart, the first single from the album, Anteri, Findikli Bizim Yolumuz, Fikrimin İnce Gülü or Anadolka were just songs from Bosnian and Turkish music tradition, which traveled and communicated for centuries, loved, thrilled, gave birth to new love, happiness and sorrow , made music fraternity and sisterhood.

The pre-gang will be Hungarian ensemble Csangallo, which connects the music of Chango Hungara with the sounds of the Balkans. Start at 20.30.