Check out FEST 2019 in Belgrade

After many months of speculation, the official Oscar nominations were finally released. The award ceremony will be held on February 24, the second day of FEST, where you can watch some of the films that have been in competition for prestigious golden statuettes.
The film that opens FEST, Miljenica (The Favorite), is an absolute record holder with 10 nominations in the following categories: best film, director (Jorgos Lantimos), original script (Deborah Davis and Tony McNamara), lead female actor (Olivia Kolman ), supporting role (Rachel Weiss and Emma Stone), editing, camera, costume, scenography. The prize is shown in the FEST 47 GALA program, which includes the second film by number of nominations – Vice President with eight: Best Film, Best Director (Adam Mackey), Best Screenplay (Adam Mackey), Best Actor (Christian Bale), Best Supporting Actress (Amy Adams), Best Supporting Actor (Sam Rockwell), Best Makeup and Best Installation. 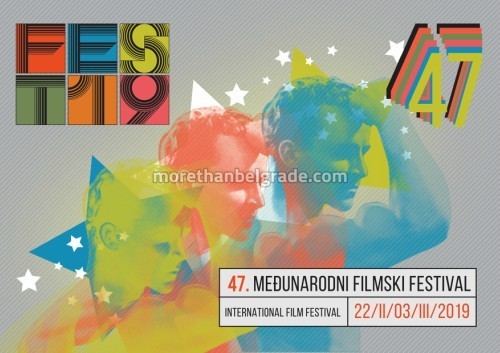 FEST 47 GALA will also feature two films that featured outstanding actresses whose efforts have been recognized and Academy-Glen Klouz is nominated for Best Actress in The Wife, and Redžina King for Best Supporting Actress (If Beale street could talk ). For the same film, Barry Jenkins made the nomination for the best adaptation script, and Nicolas Britel for best music.