Cheapest pint of beer in Europe is in Bristol pub in Belgrade (0.45 EUR) 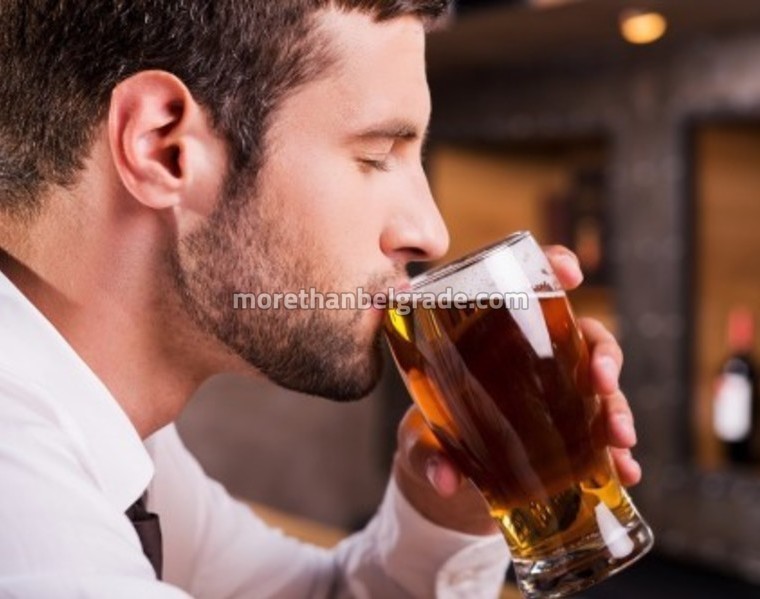 When it comes to beer, everyone has its own measure. Some enjoy half a liter, others prefer less glasses and three decilitres of this popular drink. 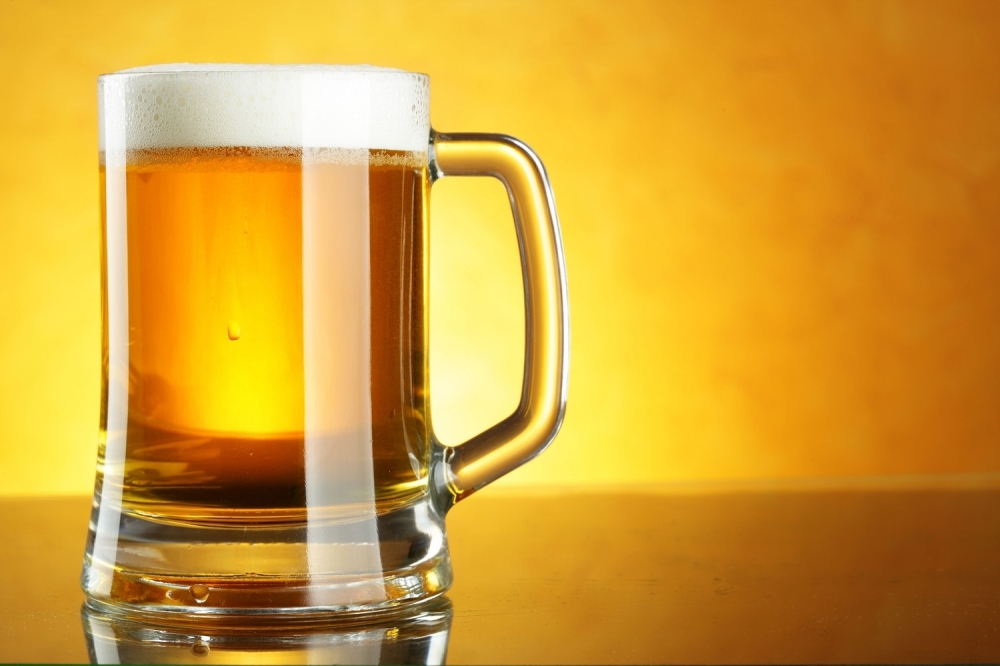 In recent years beer consumption has fallen, but in spite of this, there are millions of people around the world looking for cheap but good beer. 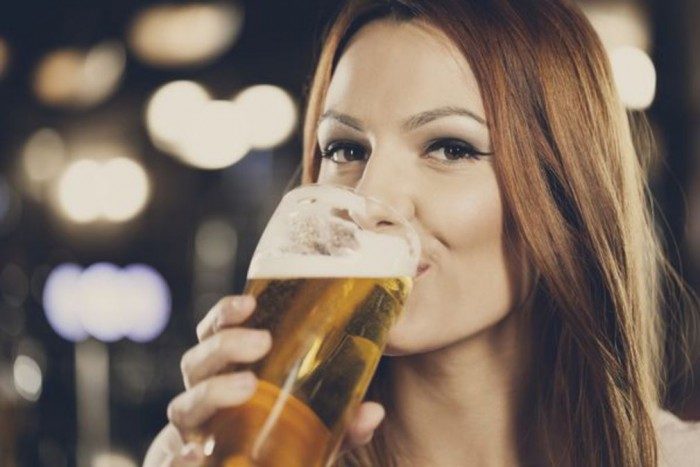 People around the world love beer, but in some countries the mug of this drink costs up to five dollars. On the other hand, in some cities of Central and Eastern Europe you can buy the cheapest beer in the world.. 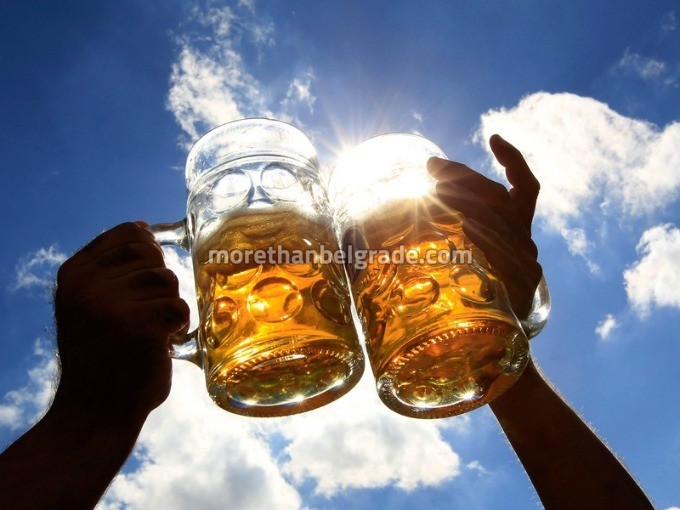 So, if you happen to find yourself at a coffee shop in the capital of Venezuela – Caracas, you do not have to worry about ordering a round for the team. Namely, you will pay a little more than half a liter of beer an average of 0.58 euros, so if you are outside with a company of 6.7 friends, the tour will leave you only 4 euros!

On the other hand, Dubai as the city where the most expensive beer is poured. 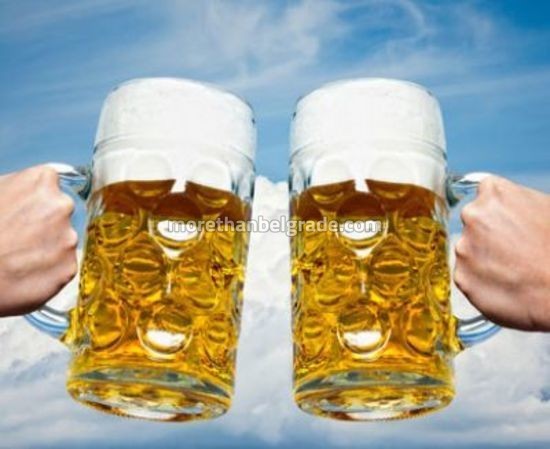 That average price of the pinte is 9.85 euros, so it’s hard to pay for a popular beverage and myself, let alone others.
On the list is also Belgrade.
The most popular alcoholic beverage in Serbia is beer, while the second place is wine.
The cheapest beer mug in Europe is in Bristol pub in Belgrade and costs 70 rsd. 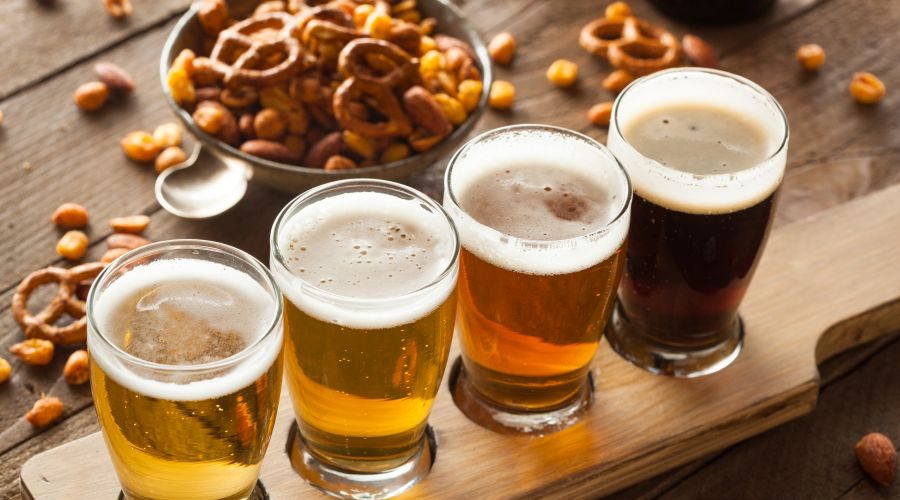 If it comes out, it’s logical that somebody first opts for beer.
Drinking beer can drink more drinks for a night out at a relatively affordable price, and it’s worth the money.
If someone chooses for a short drink or wine, they will drink faster than it is with beer, and they will pay more.
Beer is the most popular alcoholic drink in the world and is often referred to as the brand of various countries.

However, in many cities around the world you can buy a very cheap beer.