Celebrate Valentines day with The Devils 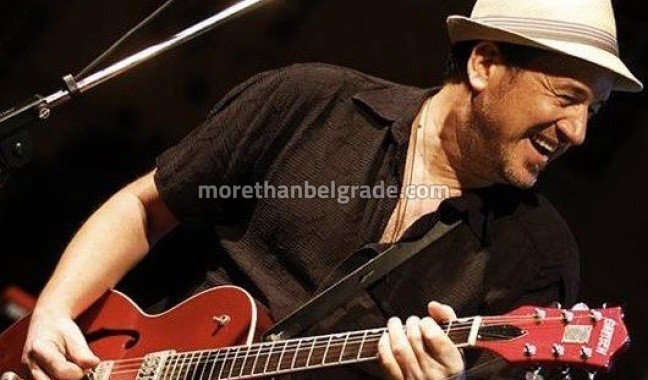 The singer and guitarist Neno Belan and his Fiumens on Valentine’s Day on February 14 at 21:00 in the American Hall of the House of the Youth of Belgrade will hold a concert devoted exclusively to the songs of the legendary Split group Devils. 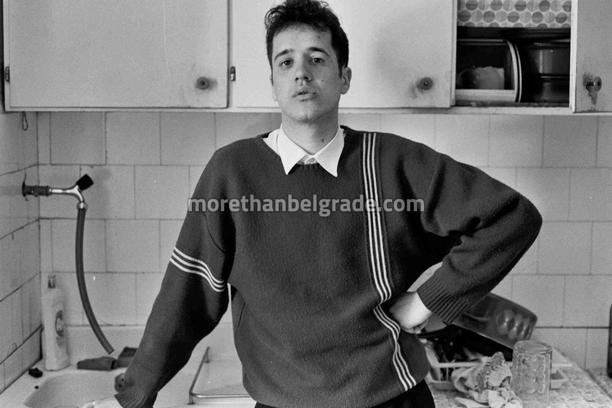 The first concert of “Neno Belan & Fiumens playing the songs of the group” Devils “was in the DOB in the fall sold out for days in advance, and the enthusiastic audience called the band three times on bis! 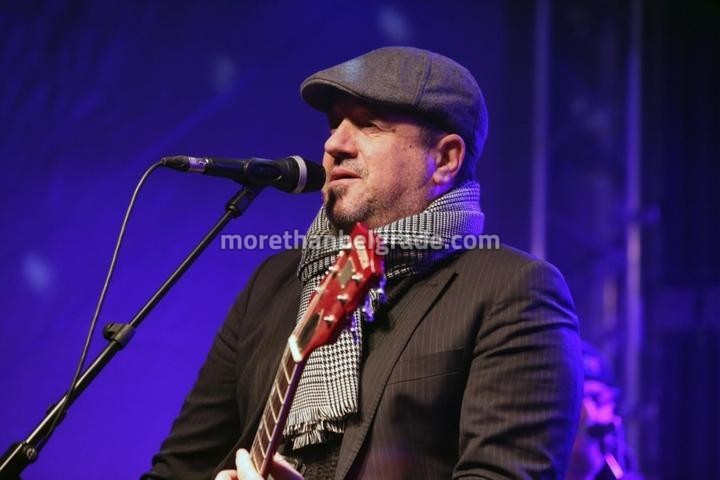 “This is a special concert dedicated to the opus of my former group of DJ’s. This format is called a double retro show, because it brings us back to the sweet sound of the sixties,” explains Neno. 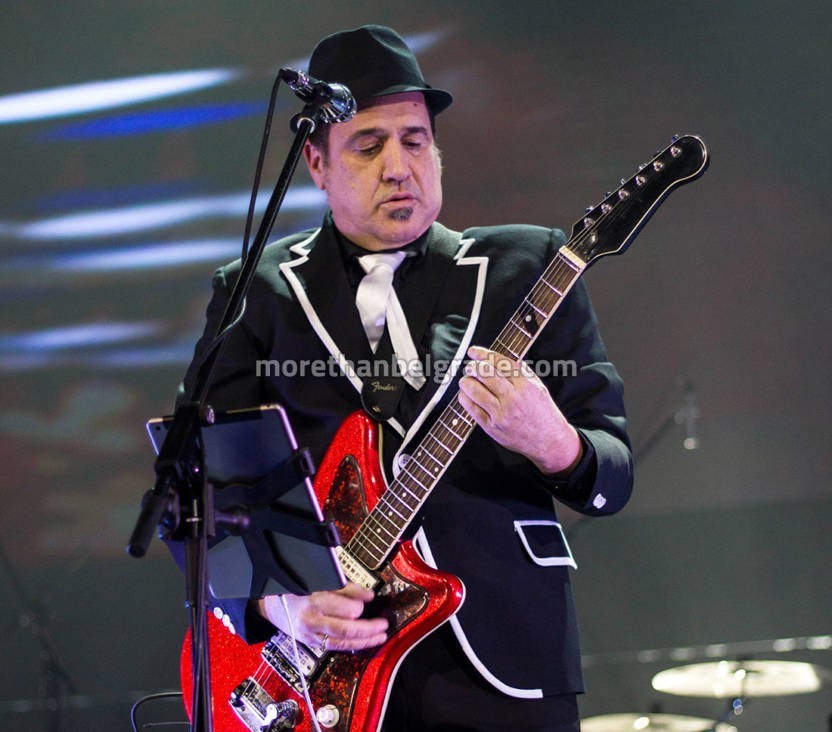 The concert “Neno Belan & Fuimens playing songs by the group” Devils “is dedicated to one of the most important rock groups in the former Yugoslavia, unique and recognizable by the mix of early rock and rolls with specific Mediterranean ‘spice’ and elaborate image. 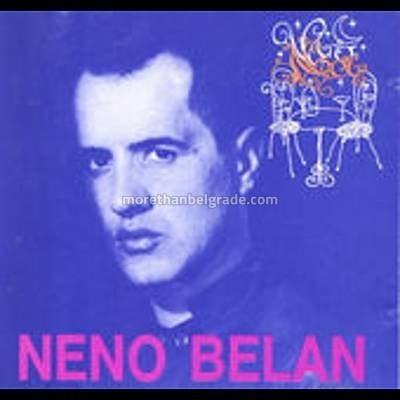 Neno and Fiumens will live through all four studio albums The Dawn released from 1986 to 1998: “Love and Fashion”, “Halo Lulu 22”, “Stay With Me” and “Space Twist”. The timeless hits of the Devil like ‘Tell Me About Love’, ‘Stayin on the Canton’, ‘Strawberries and Chocolate’, ‘Stay with Me’, ‘Long Warm Summer’, ‘Bambina’, ‘Gypsy Girls’ and’ show all the magnificent power of Belan’s authorial talent.