Carl Cox arrives at EXIT with a special three-piece set! 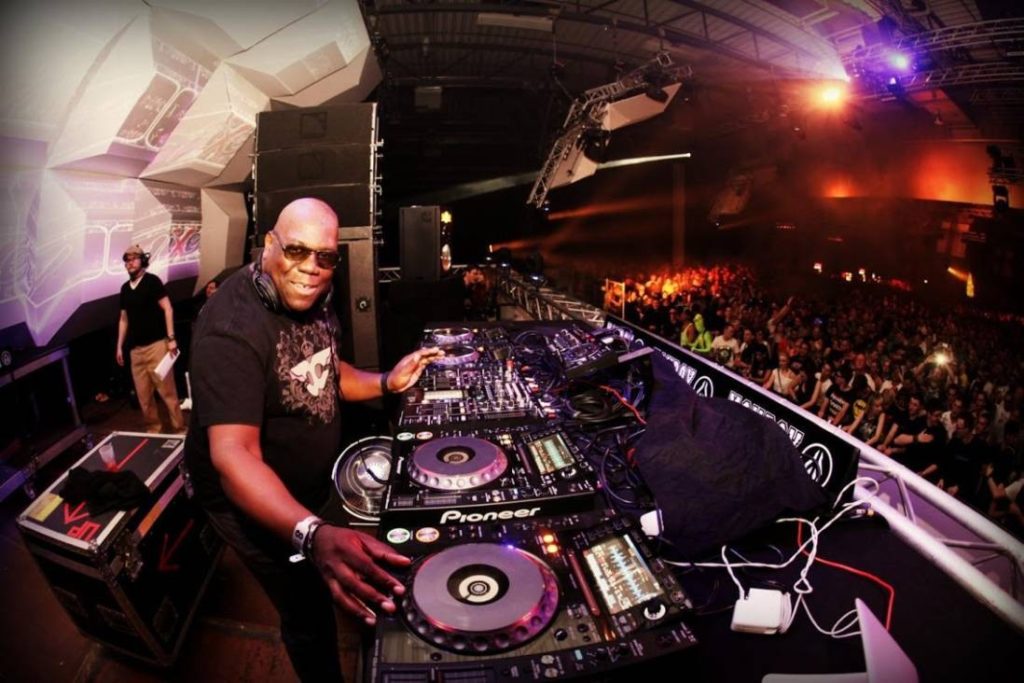 Carl Cox arrives at EXIT with a special three-piece set!
The most popular DJ of all time, and for many, the very symbol of this profession, the great Carl Cox, responded to the invitation of fans and confirmed the arrival of the legendary Dance Arena next summer! Thanks to him, the energy of the next Exit will be high from the start, because the first three days we expect a special three-hour set to the earliest morning hours! This will be also the celebration of the tenth anniversary of the famous performance from 2009, which is among the biggest parties in the history of electronic music. “It was one of my best experiences,” Carl Cox confirmed, adding that the Dance Arena must play a full-fledged heart: “Money can not buy that feeling, you have to give your soul here, to be what you are and that is really special for Exit! ” 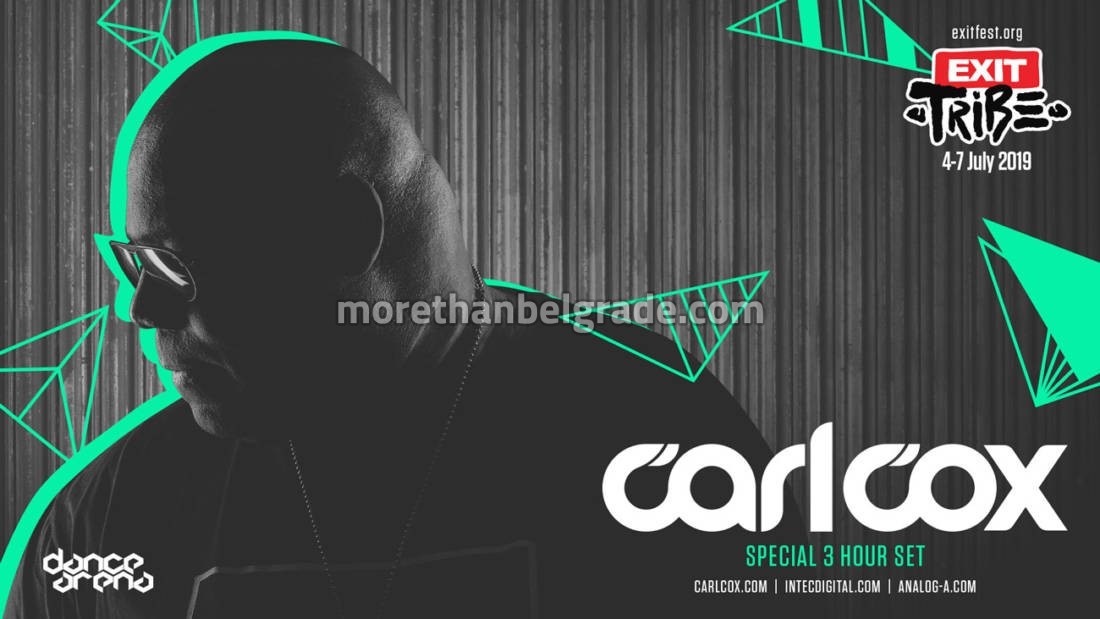 The return of this great DJ to EXIT was preceded by an exciting joint action by the organizer and his numerous fans – after it was announced that he was the absolute winner of the annual poll in which the audience of Exit from all parts of the planet chose who she wants to see at Dance Arena last week at all official the Exita channel was published a video in which the organizers invited King Charles to return to the fortress, which included numerous fans who shared the video with #CarlCoxEXIT, inviting this live icon to mix the counter to return to ” the most explosive audience, “as she personally called her in one of the numerous interviews he talked about about Exit. The confirmation for his performance at the official Best European Festival arrived last night from him personally, and he after the first European title prophesied that EXIT will “get another one, two, three such awards in the future”, which was achieved! 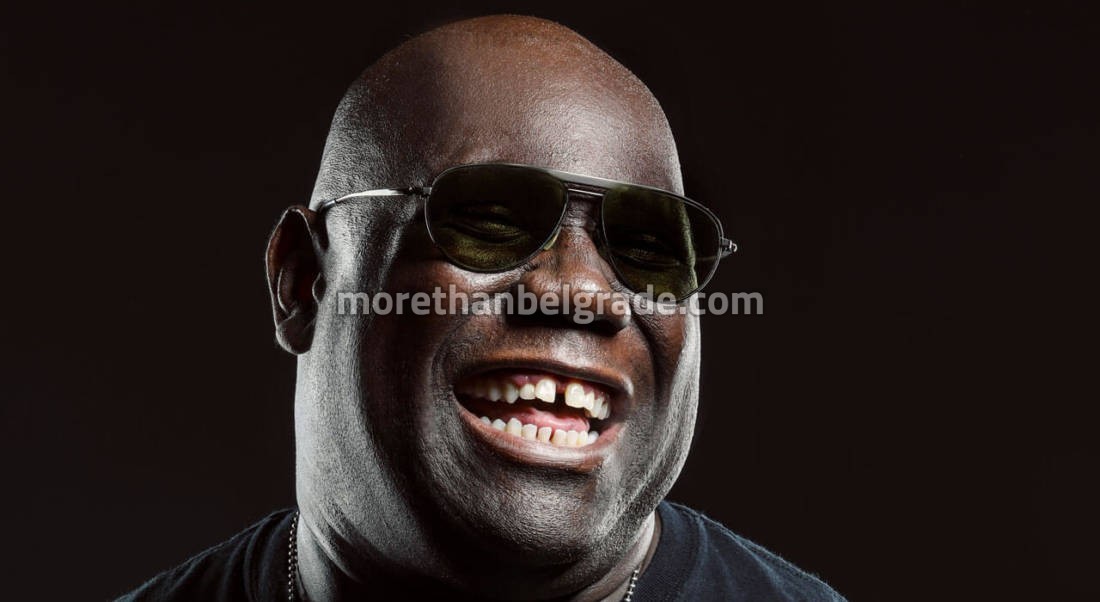 Carl Cox has been one of the most sought after DJs for decades, and after fifteen seasons of his legendary “Revolution” parties in Ibiza, in 2016, Space left as a person who made him one of the biggest clubs in the world, after which Cox unofficially crowned as the king of this unique island. In addition, until 2017, he led his beloved Global Radio Show, who, after 16 years of existence, had up to 17 million listeners per week in 35 countries! 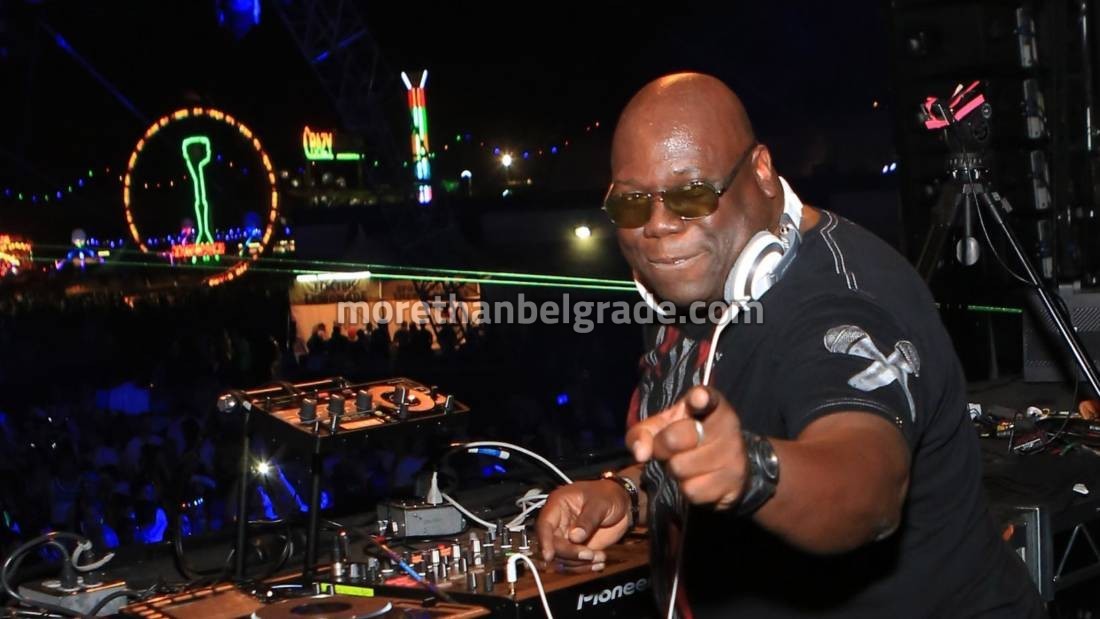