Can you feel the Spring in Belgrade? 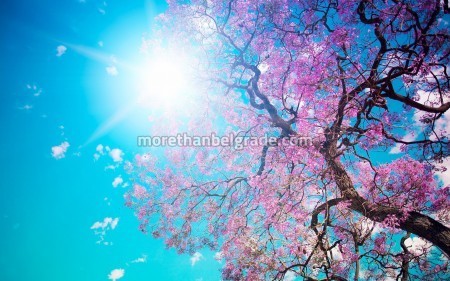 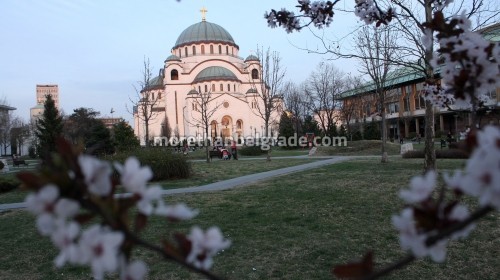 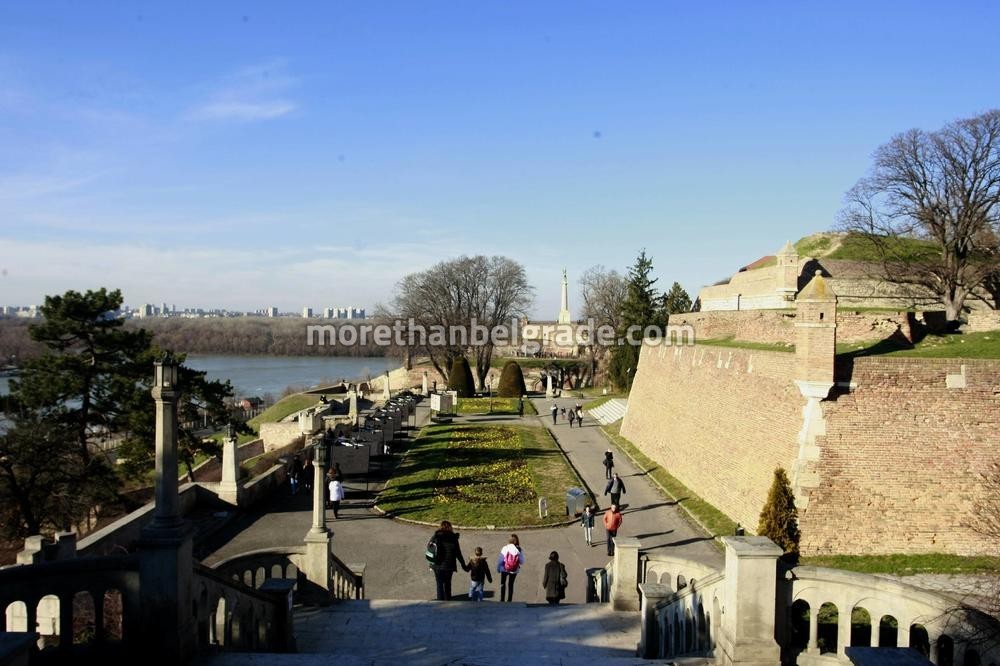 The year this 2019 will last until September 23, and the winter begins on December 21. 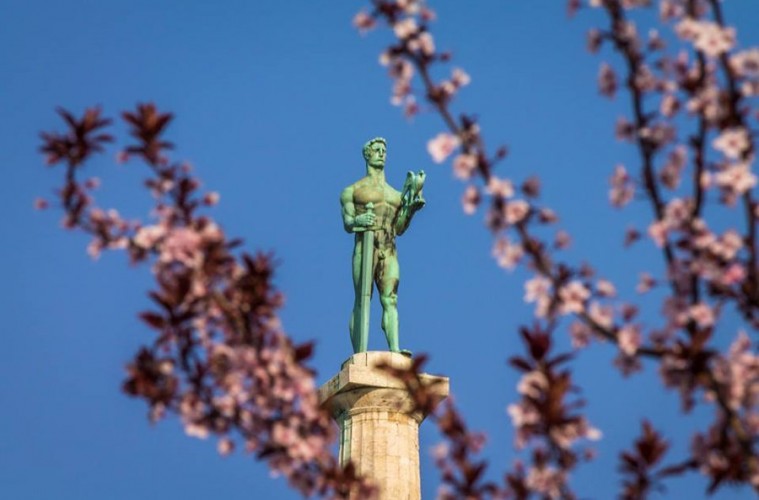 As we are accustomed to it, only after a few days of spring it will come to the summer time calculation (March 31), but it will be interesting too. 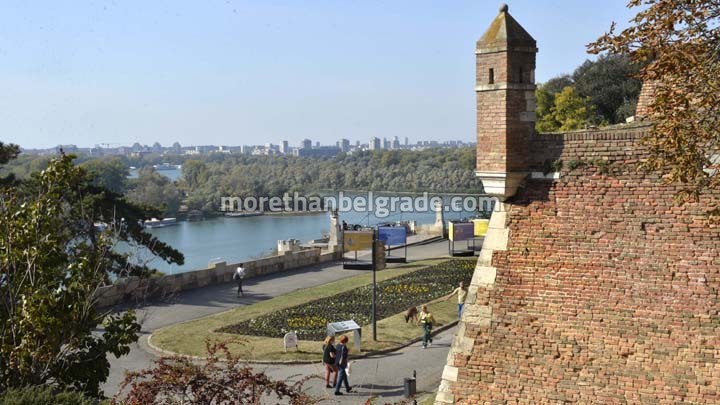 Although 84 percent of respondents (of 4.6 million) in the European Commission survey said it wants to abolish the transition from winter to summer time calculation, such a proposal has not yet been adopted. EU members are likely to approve this abolition, but this will appear only in March or October 2021. Each country individually will decide whether permanent time calculation will be permanently or winter, including Serbia. 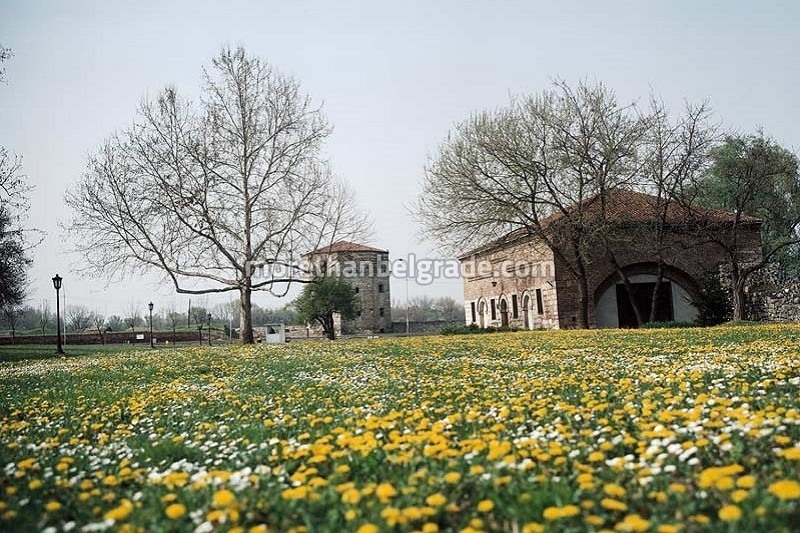 According to the meteorological announcements, it is possible that this spring will be the warmest ever. If we know that the hottest four years were exactly the last four (2015-2018), this spring could be hard for us.. 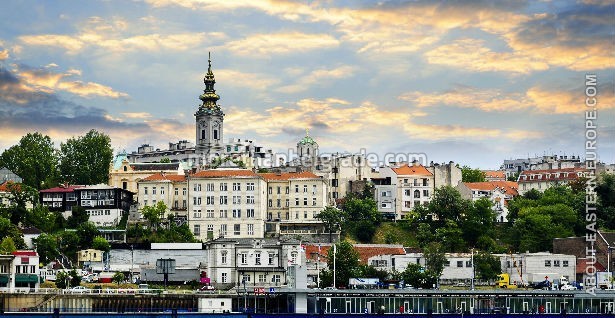 According to the first estimates of the meteorologist, we expect an overgrown warm spring with only 10 to 20 frosty days and up to 20 summer days. Nevertheless, as far as precipitation is concerned, it will be within the average range.