Bryan Ferry is gong to rock Belgrade in September! 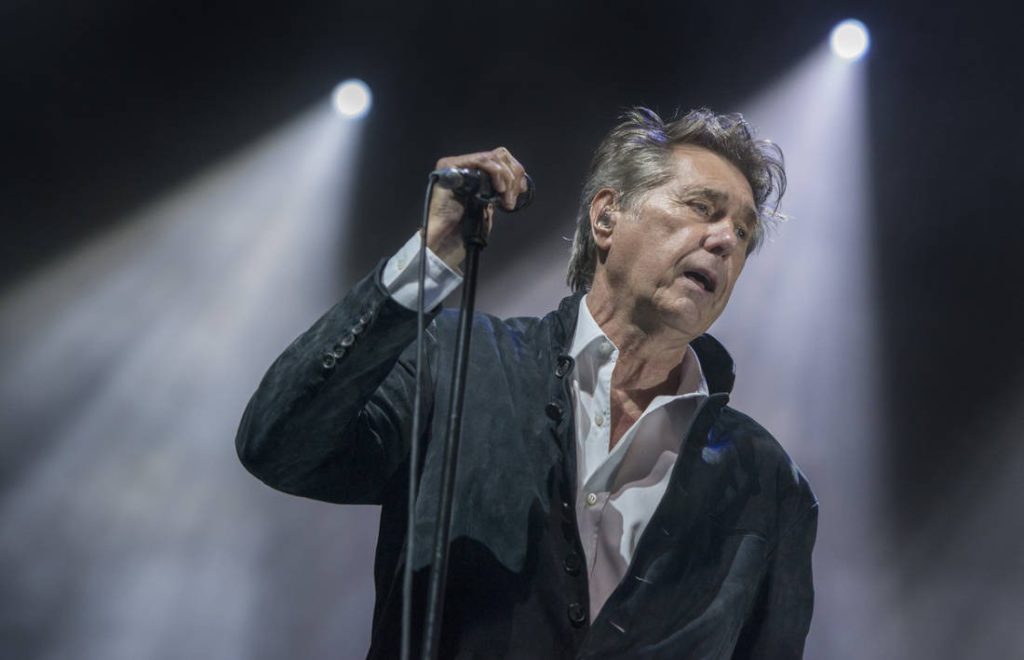 Bryan Ferry, aged 65, grew up in Durham County, as the son of a miner. After artistic studies at the University of Newcastle, he moved to London, and in the early seventies he founded Rocky Music. Since then, they have had a number of successful albums, as well as the UK single in 1981 with the title number Jealous Guy. Feri has always held a solo career, and in 2001 he was nominated for Grammy for the album As Time Goes By. 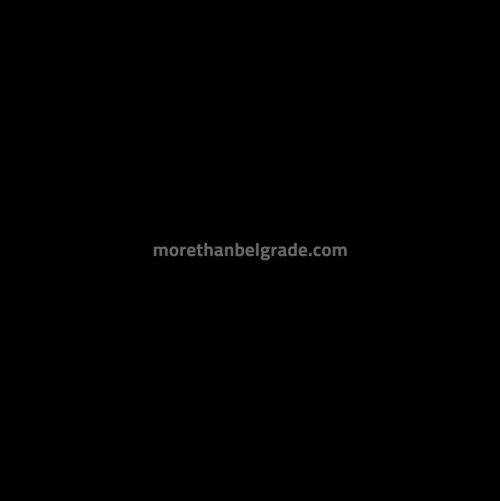 He thinks that art is never possessed, but only saves time for future generations.
He would like to be remembered as spicy, but at night he keeps his mind on the idea of ​​what can all be changed in the world. 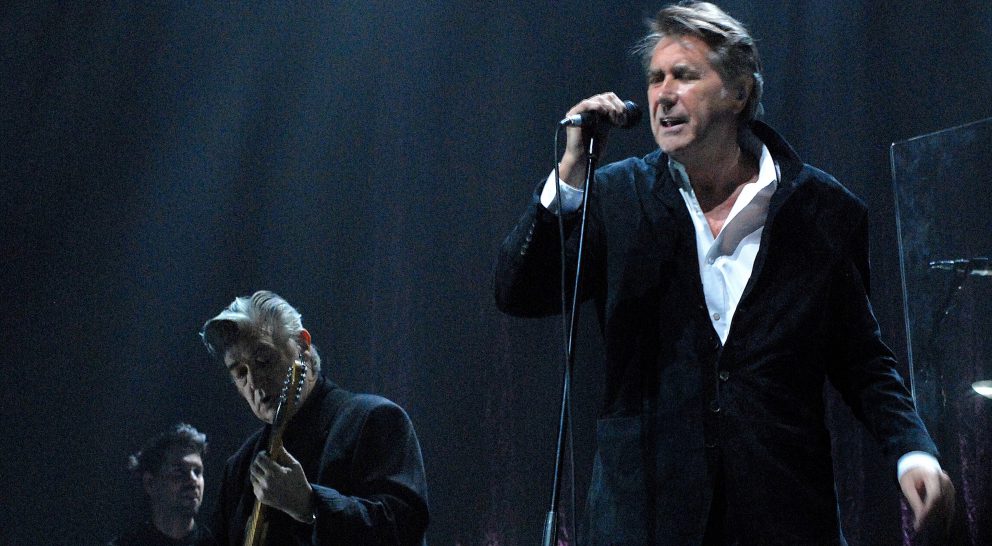 He worked as a professor, but he thinks it’s the worst job he’s ever dealt with. 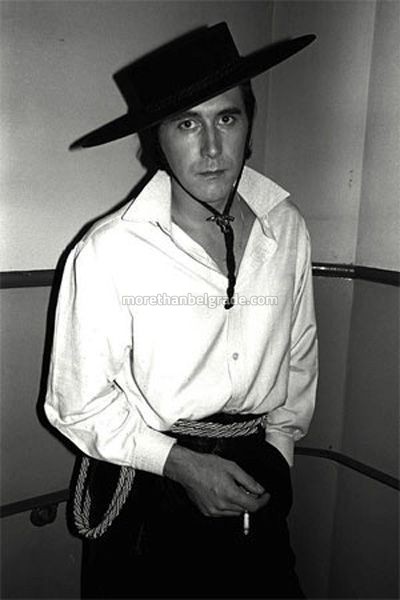 He likes to relax by the sea. His favorite word is “rest”.
The girls from the cover pages of his albums are mostly associated with him.
He experienced a situation that his wife cheated on him. He was in a realtionship with a girl 35 years younger than him.
Whether he is controversial or not… it’s very hard to say. 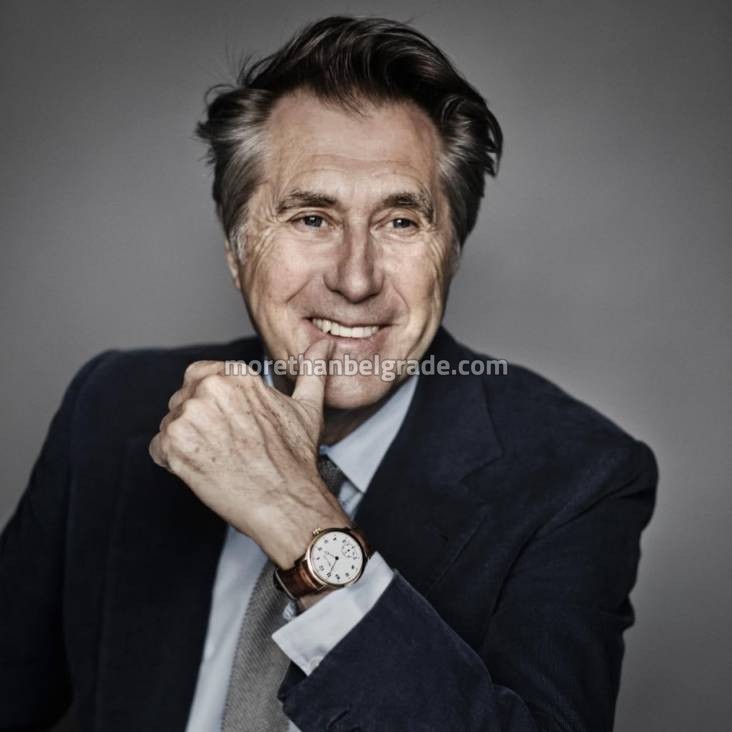 ROXY MUSIC AND BRYAN FERRY
More than 45 years ago, the new band released its first album. They did not wear texas, nor did they obviously pay their bills. Indeed, their stylized presentation – a model set on the false title page in the fifties of the last century, and inside musicians trained in leopard prints and skins are quite challenging and rebellious. Who would say? 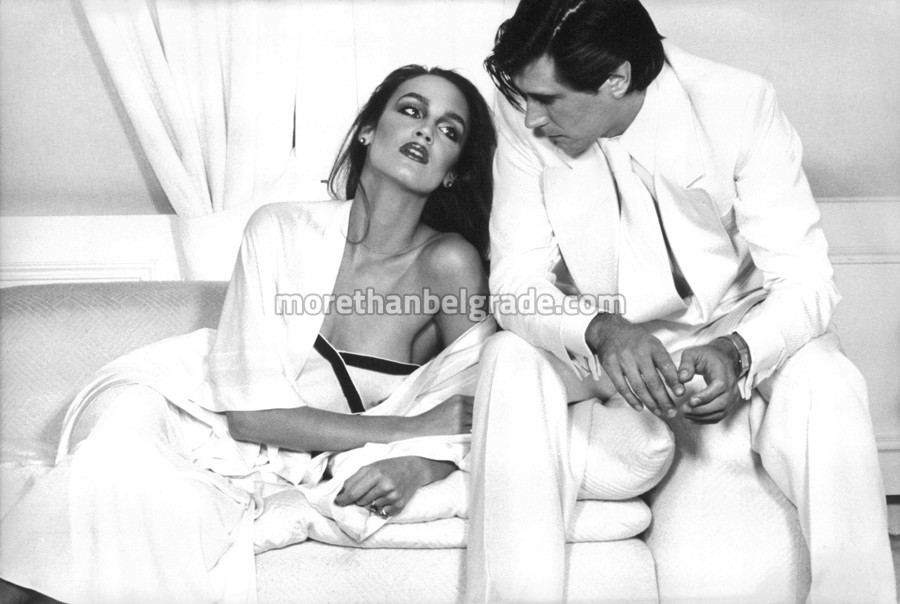 “Is this a recording term or a cocktail party?” Asked Ferry’s friend, Simon Paxley, in his notes. Before you reached music at all, the legendary cover page of the album itself, its cover and the style of styling itself represented the so-called glove in the face of the entire industry. It was an explosion of glamor in the desert of a pale blue cotton, as some have said. 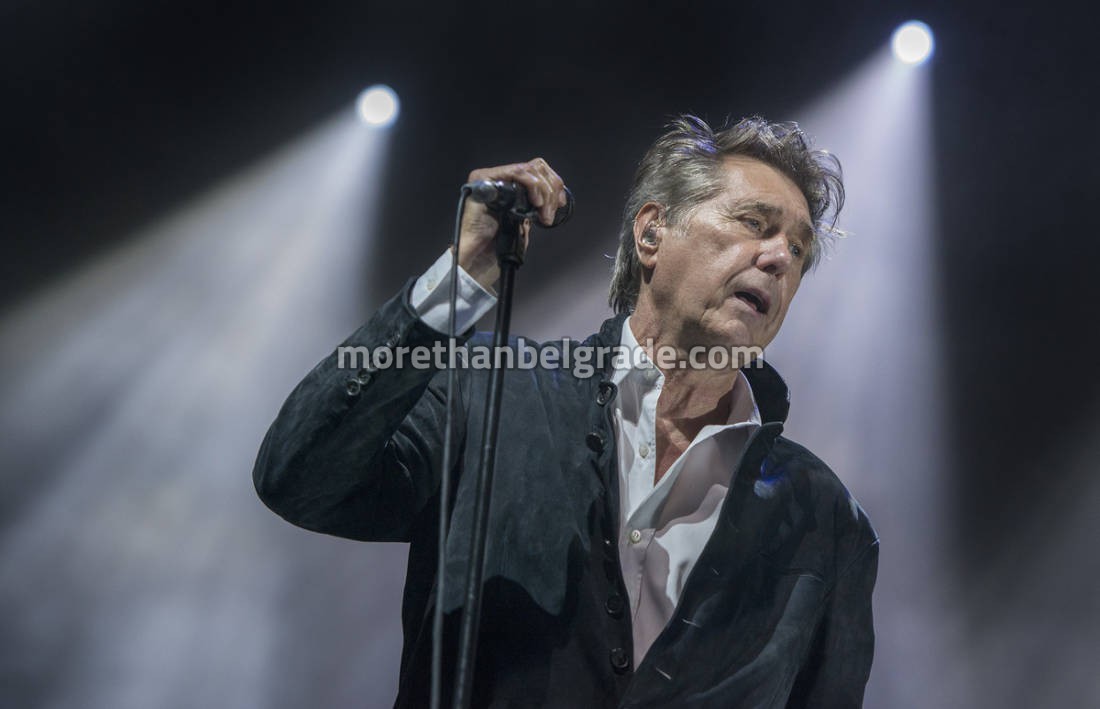 “The clothes we were wearing at that time were rejected by quite a large number of people,” says Brian Feri. “What I liked about American bands were the Stax and Motown brands, they were totally tied to presentation and cheer, elegant and sleek outfits. And the art of the cover pages on the plates, I thought of all these icons of American pop culture, Merilin Monro, for example, selling cigarettes or beer with a glamorous image. However, it was a little for me. It was a bit strange in this, futuristic, but somehow retro. All this, instead of the standard picture of the band in a gloomy street, which always seems kind of quite tired. And that was the norm. “ 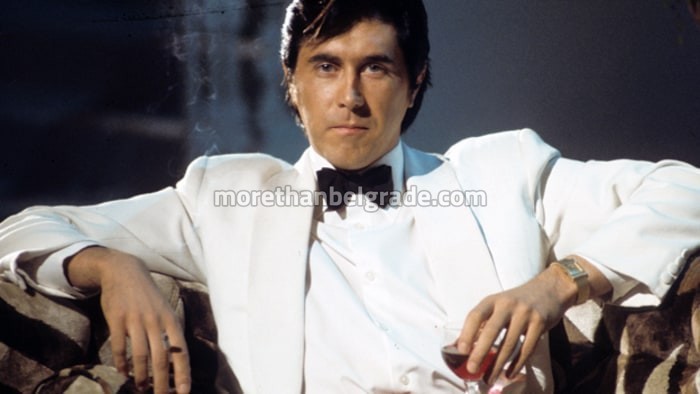 Apparently from the beginning, directed to the movement of boundaries, several controversies and scandals are connected to it, but what is always indisputable and always the only focus is the quality of his music. 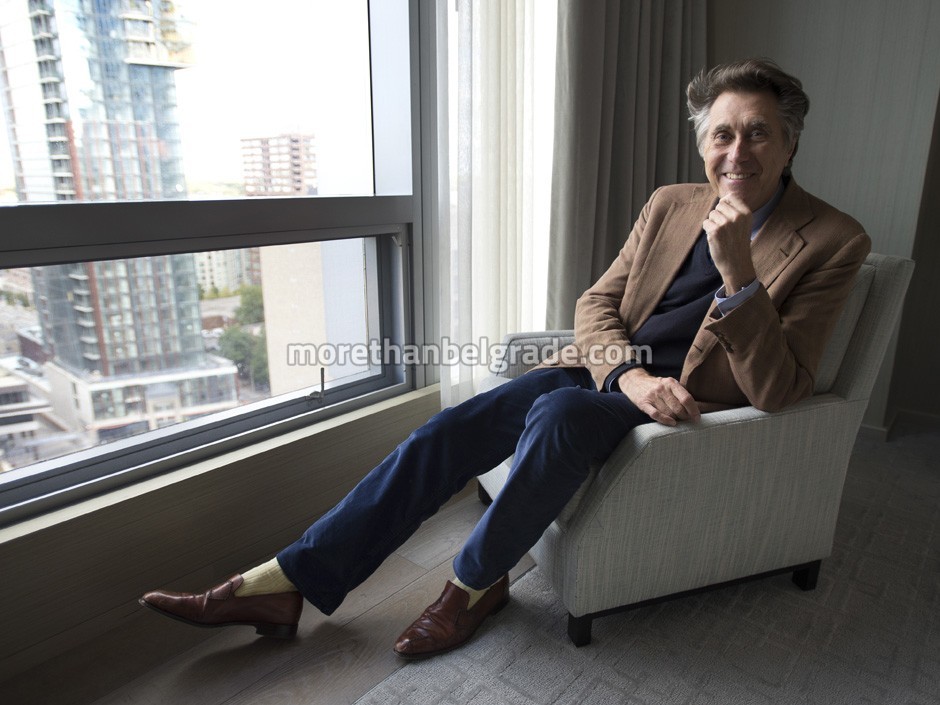 And that’s precisely why the organizers expect that Stark Arena will be full for the Brian Feri concert.