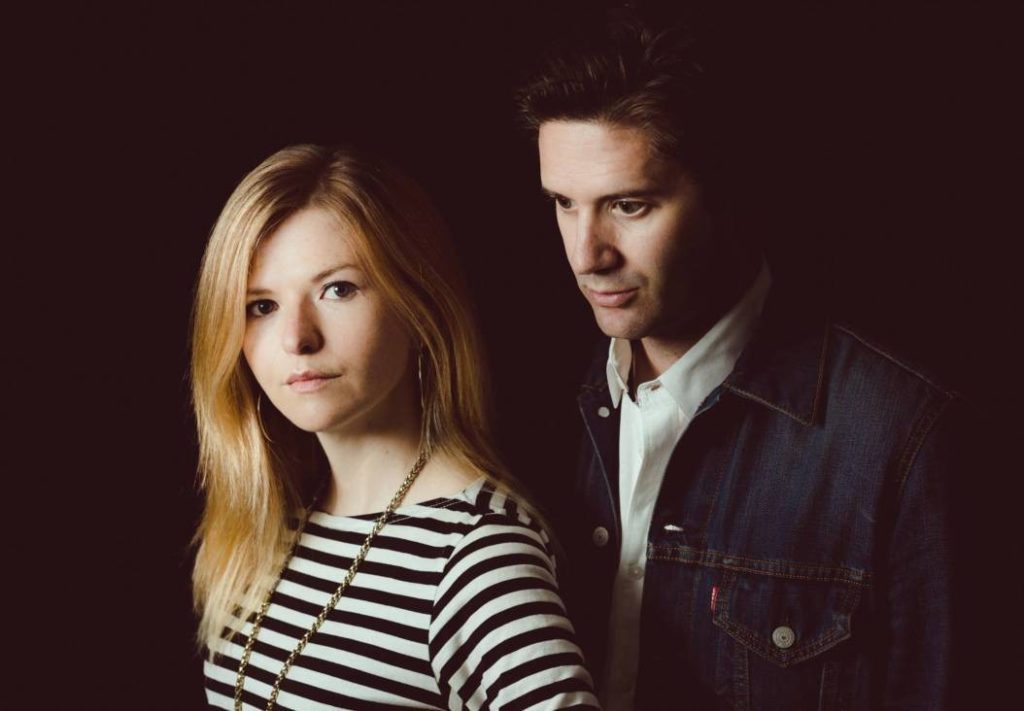 British dream pop / synth pop band STILL CORNERS will perform for the first time in Belgrade on May 7, 2019 at 8.30 pm in the American House of the Youth hostel.
Still Corners published EP “Do not Fall in Love / Wish” for the Great Pop Supplement label in 2010 with the video for the song “Wish” by Lucy Dyson. The fact that in just one day they sold all 700 copies, the Sub Pop label meant that they had to sign the contract as soon as possible. As early as next year, their first album “Creatures of an Hour” was released. 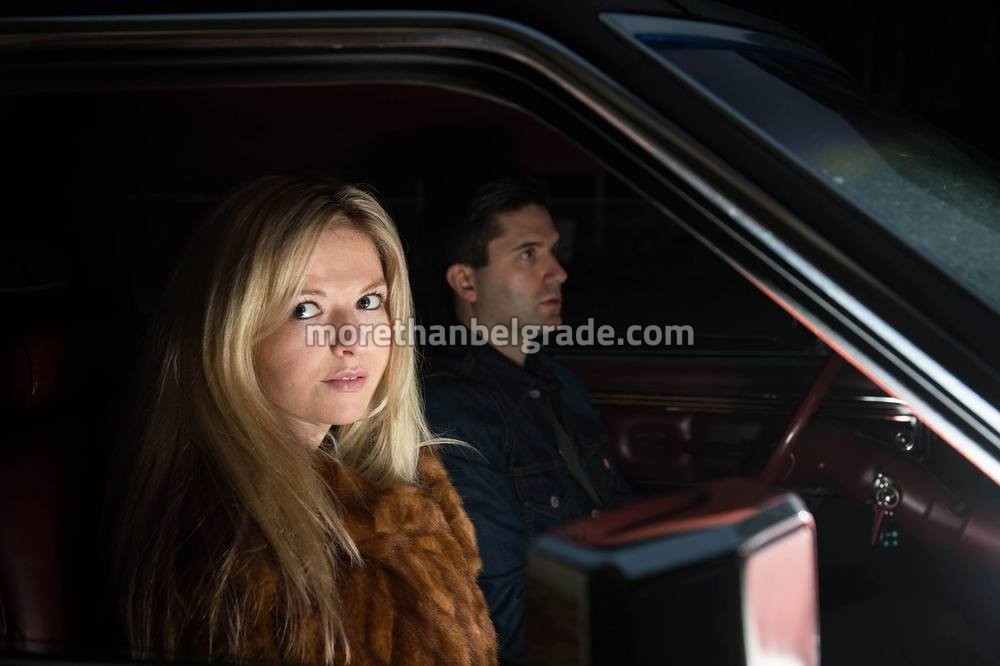 By the time they came into line and their second album (2013), Still Corners moved away from the influence of music in the 1960s to the sound of the eighties inspired by Roxy Music’s “Avalon.” From the album “Strange Pleasures” singles ” Fireflies “, which Pitchfork called the best new single, as well as” The Trip “. For recording the third album, Greg and Tessa sought peace and found him on the seashore of England. The dark color must have inspired the name of this release, “Dead Blue.” The album from which the single “Lost Boys” was inspired by Brian Wilson, was released for their own Wrecking Light in September 2016. “Dead Blue” was is the highest-listed dream pop album on “The Line of Best Fit” that year. 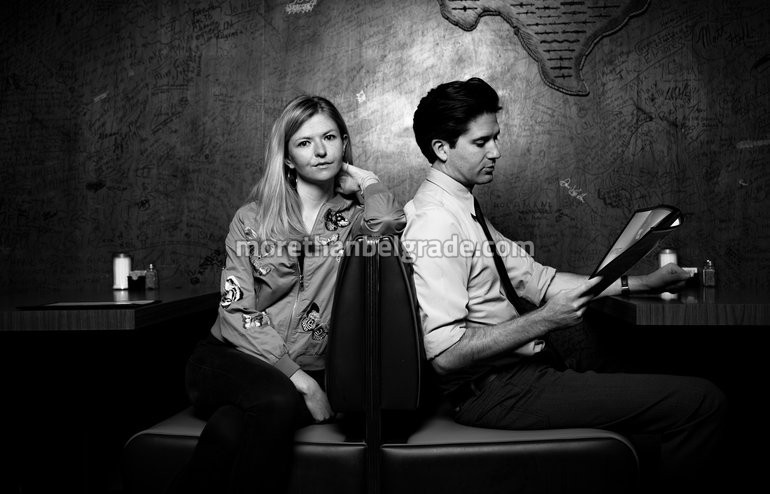 Their latest, fourth studio edition was released last year. “Slow Air” arouses the atmosphere by which Still Corners are known and continues the way of this band through a “juicy” and ethereal edition inspired by the fire of the American West. 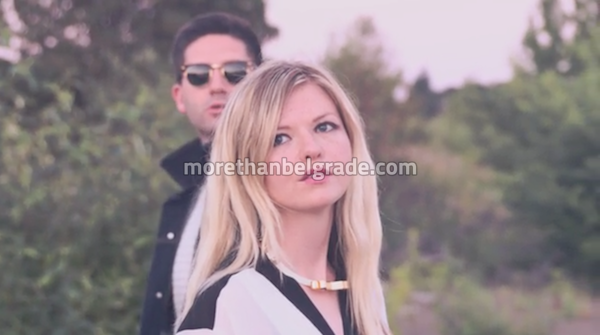 “We wanted to hear wonderful guitars and drums and something different, spiritual and almost undefined, along with that classic vibe song. We always try to get the sound we hear deep inside, so we hurried, let’s not let the brains get too involved, “Tess says, adding,” The album name, in my opinion, best conveys the feeling I have when I listen to it, it’s kind of ” airy “and beautiful”. “Black Lagoon” is the leading singles from the album, in his video edited by a band on a journey from the desert to the ocean in search of a lost paradise. He was filmed in Texas, Arizona and California by a small film camera, while members of this band are driven into an unknown white Mustang Cabriolet . 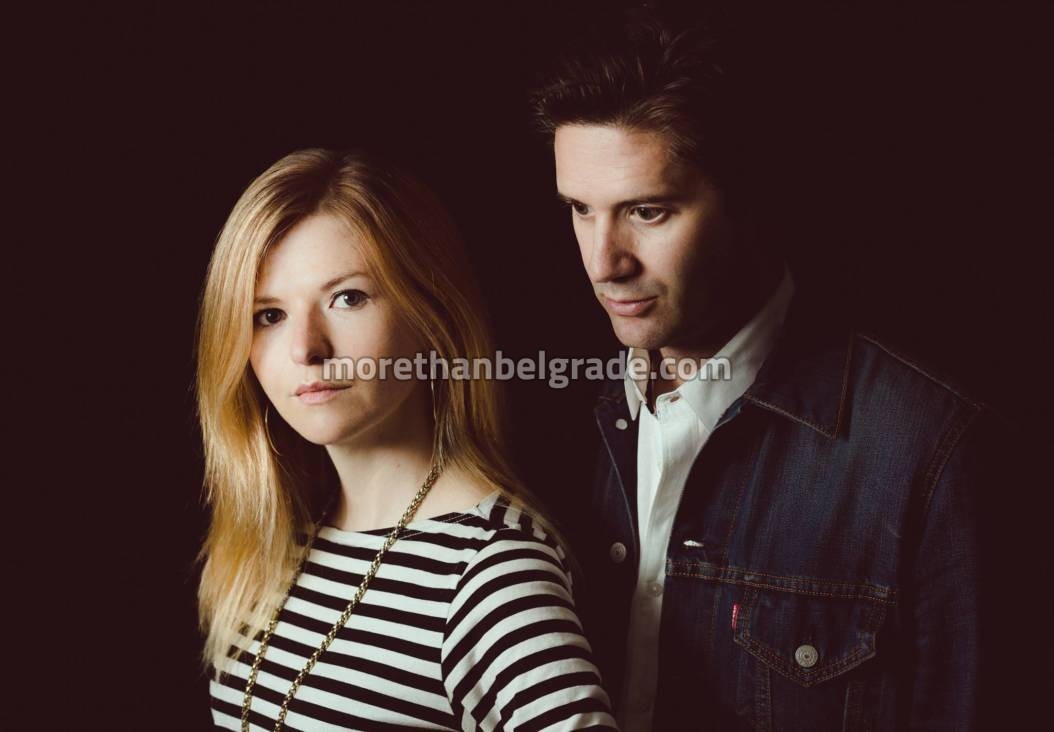