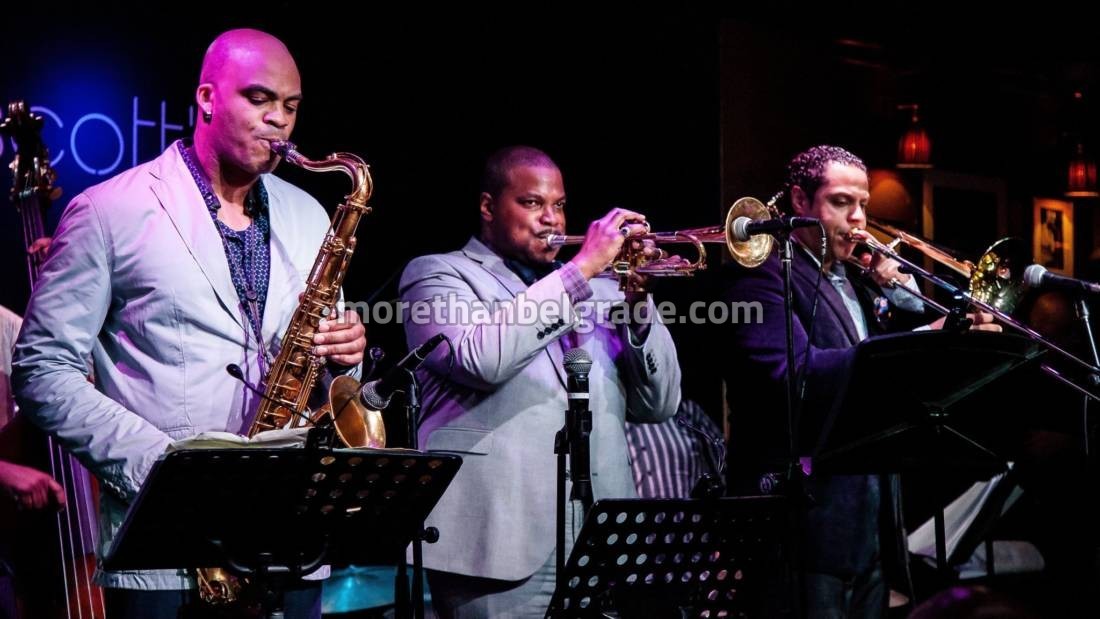 Black Art Jazz Collective (BAJC) was founded by Escoffery, Pelt and Blake – all three graduates of the prestigious jazz academies in the northeast of USA – and already established actors of the New York jazz scene – both through the compositions that led under their names, but also as irreplaceable members of the ensemble lead by jazz legend Tom Harrell, Bobbi Hutcherson, Wayne Shorter or Ron Carter. The group was gathered during an important period when it comes to “Black Identity” in American society and especially in art. BAJC strives to find new power in jazz as a surely the most important African-American art form, that is, giving honor to black culture in a positive way. On the other hand, the mutual friendship of the members of the compositions that grew up and matured playing together – gives this group a powerful collective expression, which in the “total sum” gives much more than when they “sum up” only their indisputable individual qualities. 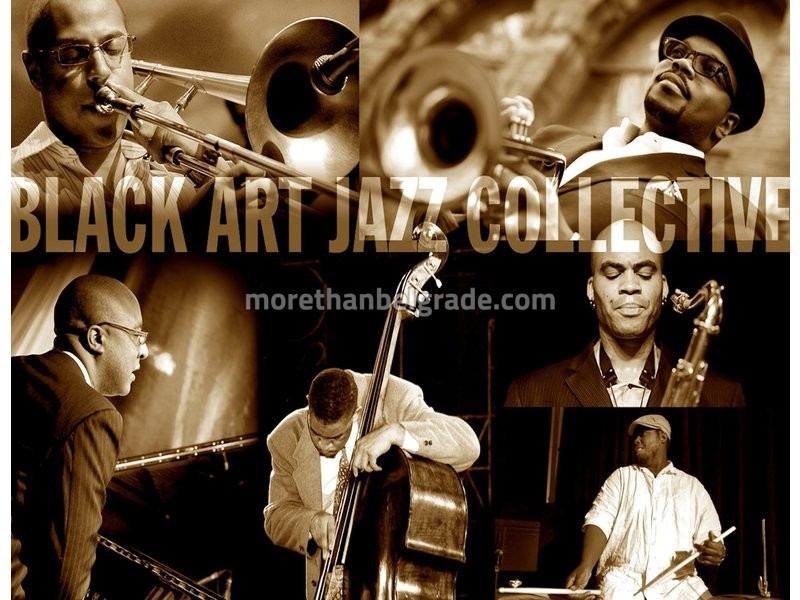 The basis of the expression BAJC rests on the Jazz Mesengers, which was led by Art Blakey, as well as earlier, acoustic works of Miles Davis, and their access to the poster gives them the maneuvering space to touch, besides the complete African-American musical heritage, some contemporary musical styles such as funk and hip-hop. According to critics, “BAJC’s album is a classic example of incredible drive, self-awareness and cohesion among members – a typical document of authentically crafted music”. 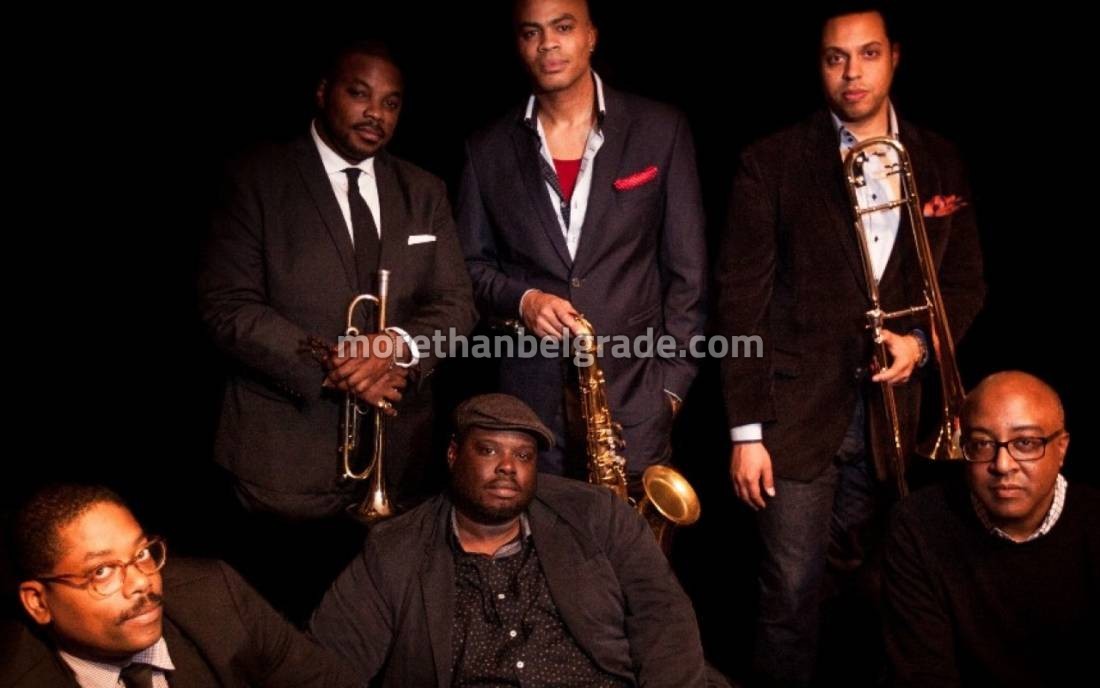 And this is particularly noticeable in their concerts around the world that followed the album promotion campaign. As they themselves say, in a spiritual sense, their music is inspired by icons, African-American activists and civil warriors such as W.E.B. Dubois, Sojourner Truth, Barack Obama (…) who are directly dedicated to some of the compositions. Black Arta Jazz Collective is not only a group whose members are some of the most influential and most respected musicians of their generation, but also the composition of proud Afro-American people who celebrate Black Culture and dedicated to the idea of ​​providing a positive example to young musicians of all nationalities and cultures. 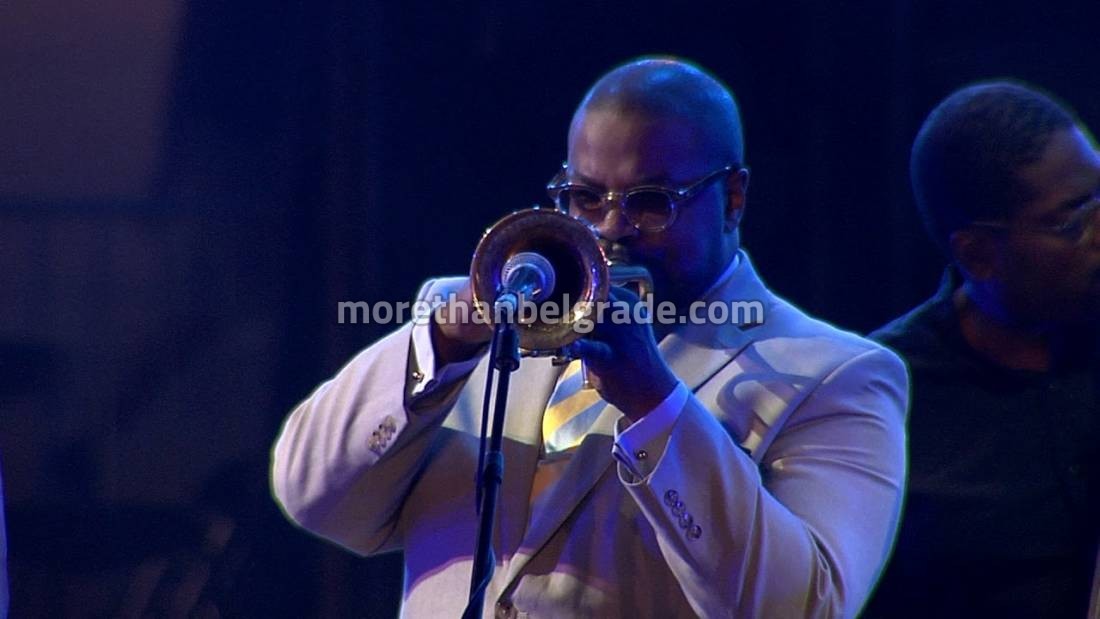