Birthday of Jazz is celebrated in Belgrade! 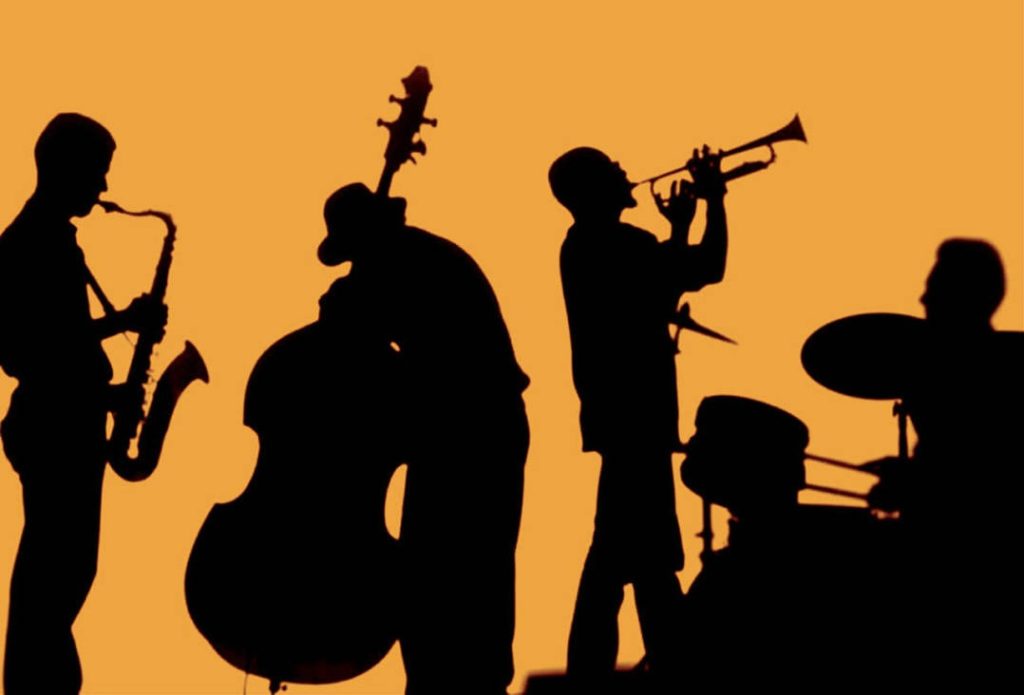 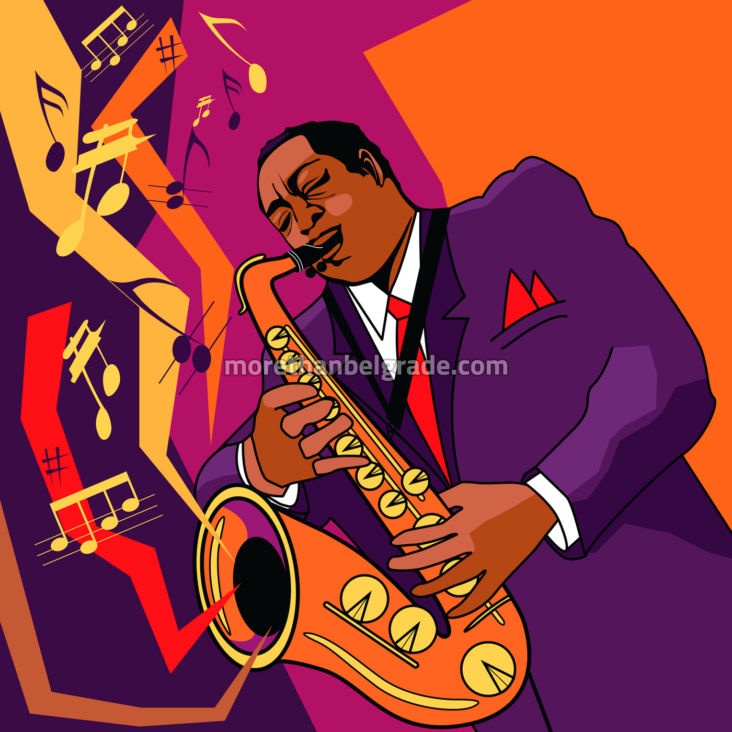 In this area, recognizable by big clubs, for years, the audience had the opportunity to enjoy the remarkable performances of distinguished and renowned jazz musicians such as Mihajlo Miša Blam, Lazar Tosic, Ivan Sveder, Ljubomir Matijaca, Vladimir Rackovic, Vlada Maricic, Milos Krstic, Oleg Kiriev, Bernat Font, Jovan Maljokovic, Ivan Kovacevic and many others. 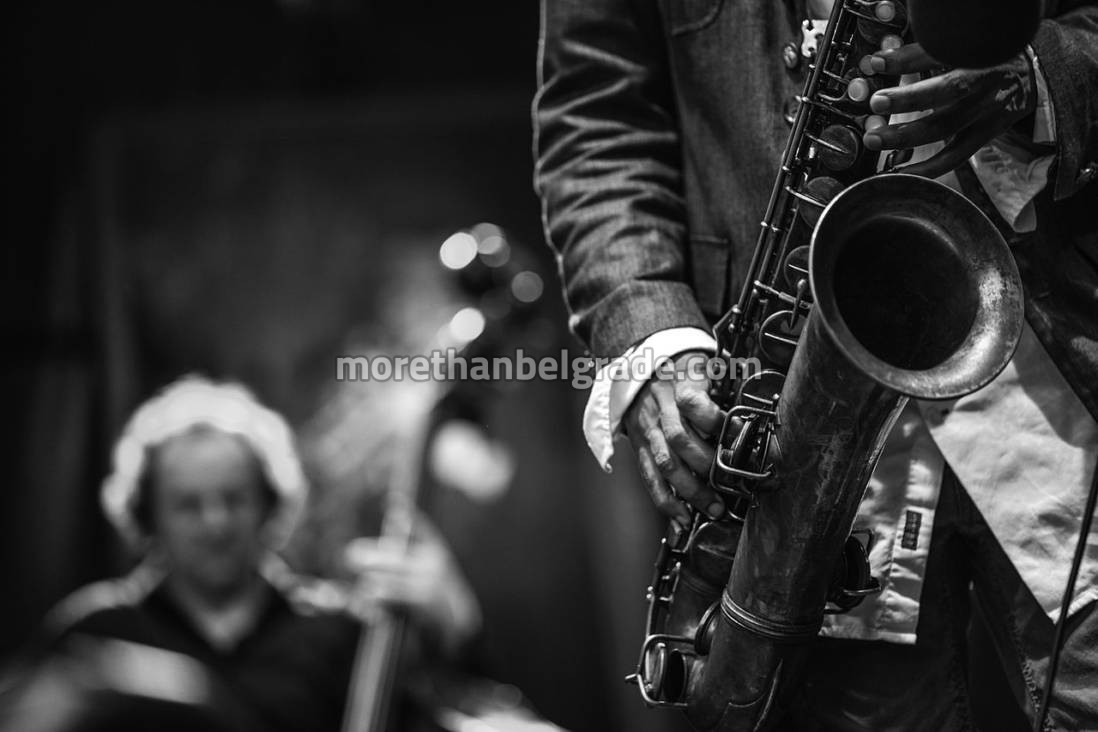 The program of the evenet in Academy 28 was designed and realized in cooperation with Vladimir Racković, the artistic director of one of the most popular and best jazz orchestras in Serbia, the only institutions of traditional jazz in the Balkans – The Belgrade Dixieland Orchestra. 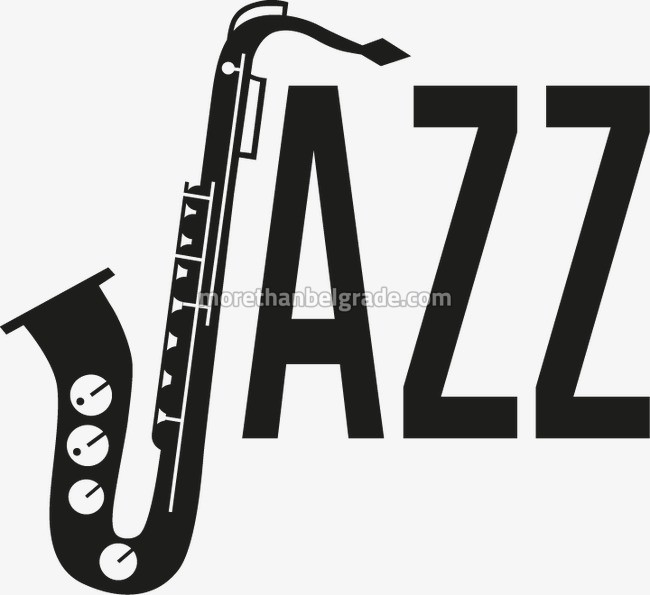 The first record with the sounds of jazz was released on February 26, 1917, and it contained only two songs: “Livery Stable Blues” and “Dixie Jazz Band One Step”, which the original Dihieland Jazz Band performed for the needs of the recording. 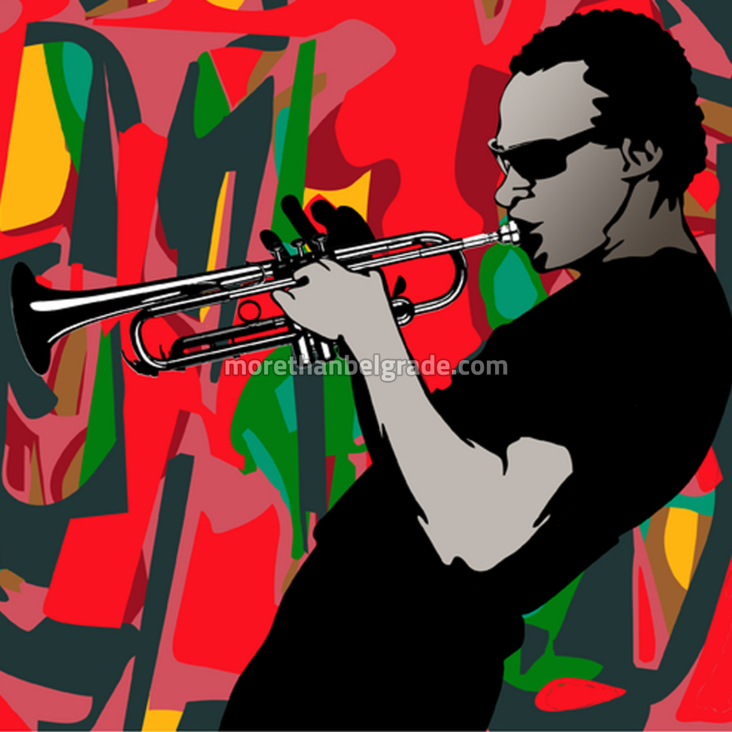 Soon after the release of this record, jazz “fever” hit all the more important US and European urban environments.

The first sounds of jazz in Serbia could be heard already in the 1920s, and soon the first bands began to be formed. 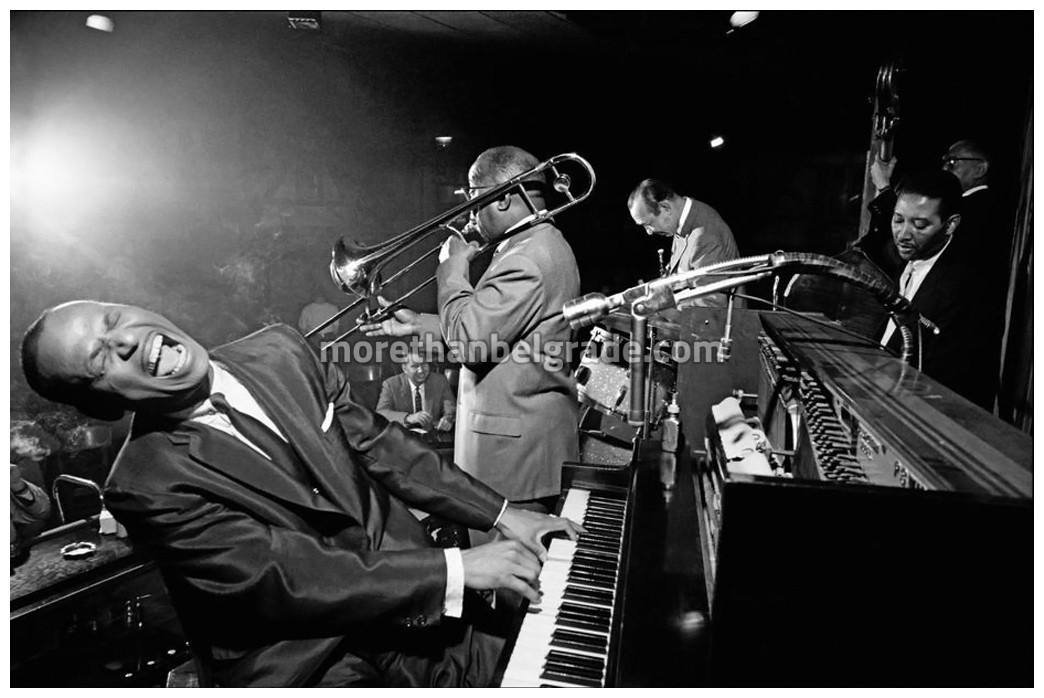 Jazz music exists today and evolves as a global phenomenon, with its many national and local dialects, but also as a musical style that is equally represented on academies, conservatories, large concert halls and salons. 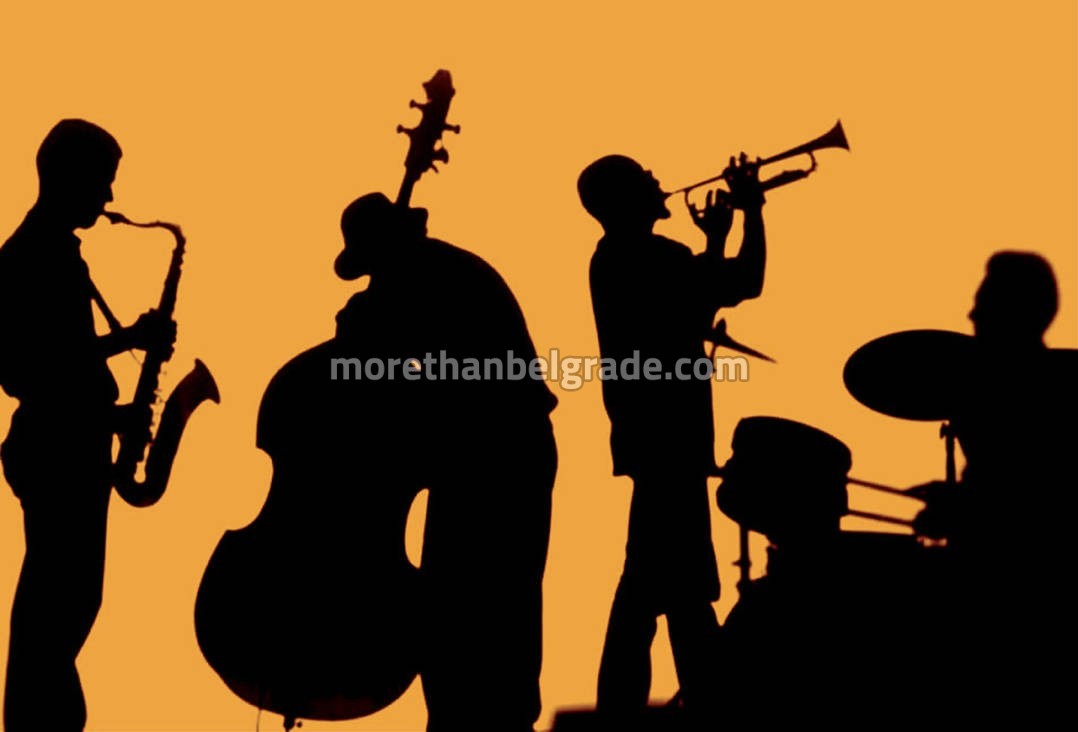