The Youth Center of Belgrade presents: Big solo concert of the EYOT group on September 20

Thursday, September 20th at 20:00 // Grand Hall of the Youth Center of Belgrade

Outside all genre restrictions on our music scene, there is one band: Eyot. This niche band achieved the toughest in music: it has its own sound, recognizable everywhere in the world. Somewhere between hand and jazz, classical and ambient music, impressionism and experiment, they associate different styles with strong and compact compositions, emphasized emotions. 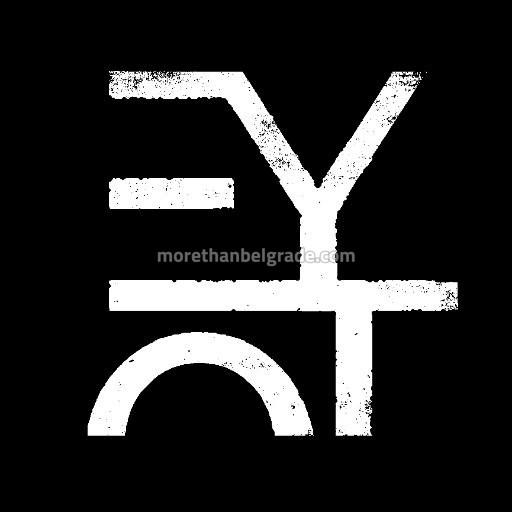 Their career already falls into extraordinary. They released a total of 4 albums, all for foreign publishing houses, and performed in more than 20 countries around the world, which is an incredible achievement for any domestic band, especially the one who plays jazz. Greatly accepted by audiences and music critics wherever they came, they gained the reputation of one of the most interesting European instrumental bands in the last decade. Their concerts are remarkable experiences: they are always filled with the special energy that the listener leads along the horizons of accentuated sensation. 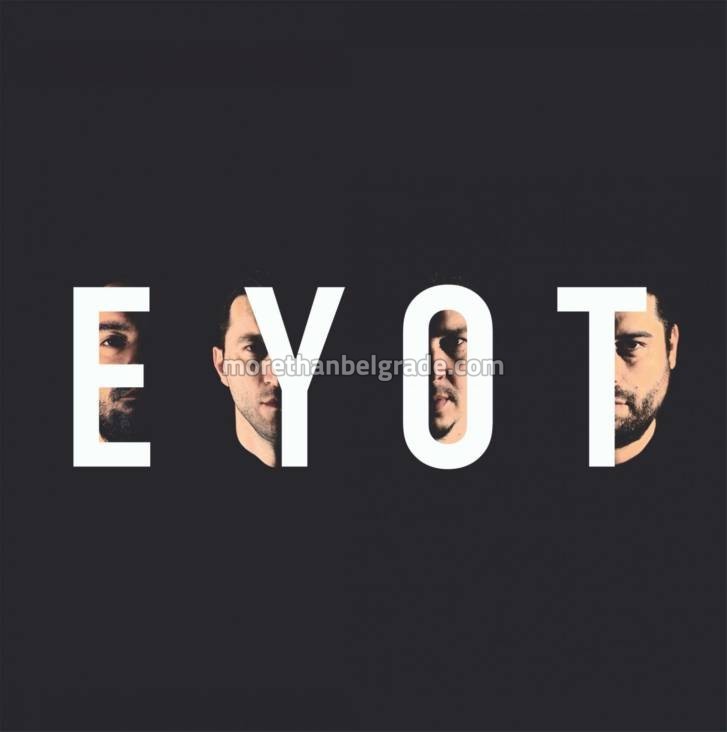 So far, the following albums have been released: Horizon (Ninety and Nine Records / Constantinus, 2010), Drifters (Neuklang, 2013), “Similarity” (Ninety and Nine Records, 2014), as well as last year’s “Innate” Ninety and Nine Records and the Serbian market (Metropolis Jazz). The music and arrangements for “Innate” are signed by Dejan Ilijic and Eyot, and the cinematographer was legendary Steve Albini, in Chicago’s Electrical Audio studio. It contains seven compositions that offer the perfect blend of the old and new, eastern and western, which is based on the folklore of the Balkans, making Eyot among other things recognizable from the moment of the 2008 appearance.