At 12:09, the goal of the 32nd Belgrade Marathon was first passed by the Kenyan Isak Kiprop Ruto. He set a new record of the current track, which was established in 2017. 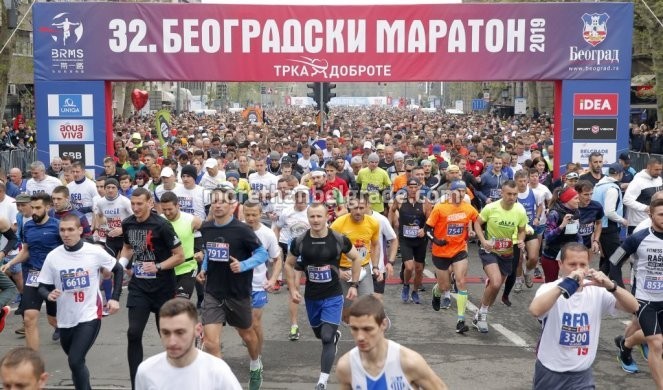 In the semi-marathon race, the winner in the men’s competition is also from the jury, Josh Kipruto (1: 07.11), and the second place went to our competitor Milan Mitrovic (1: 08.30). 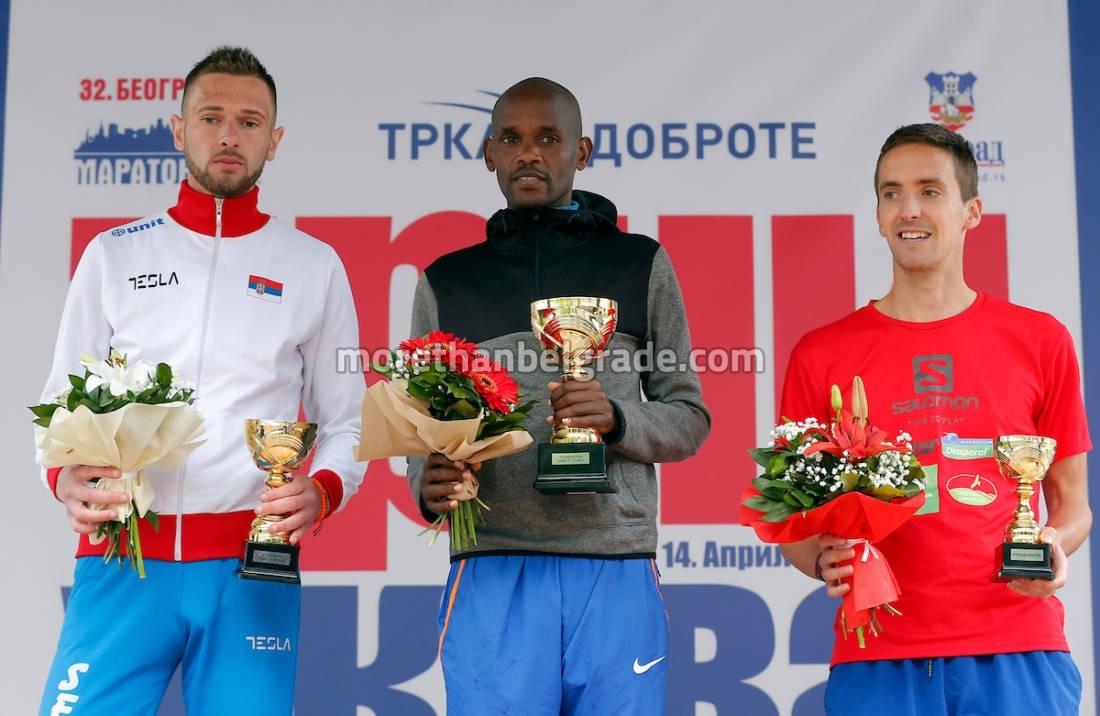 In the women’s competition, Croatia’s Matei Parlov (1: 14.30) came first in the semi-marathon race, while the second place was taken by Kenyon Karolina Cheronov. 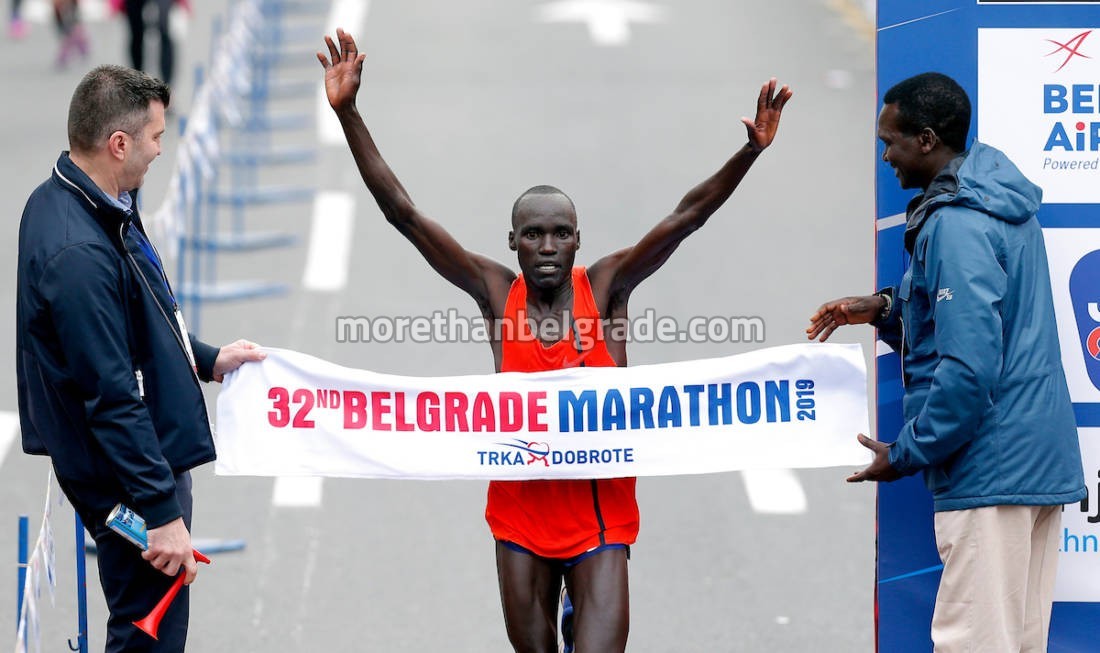