Believe it or not, the city of Belgrade lies on even nine rivers! 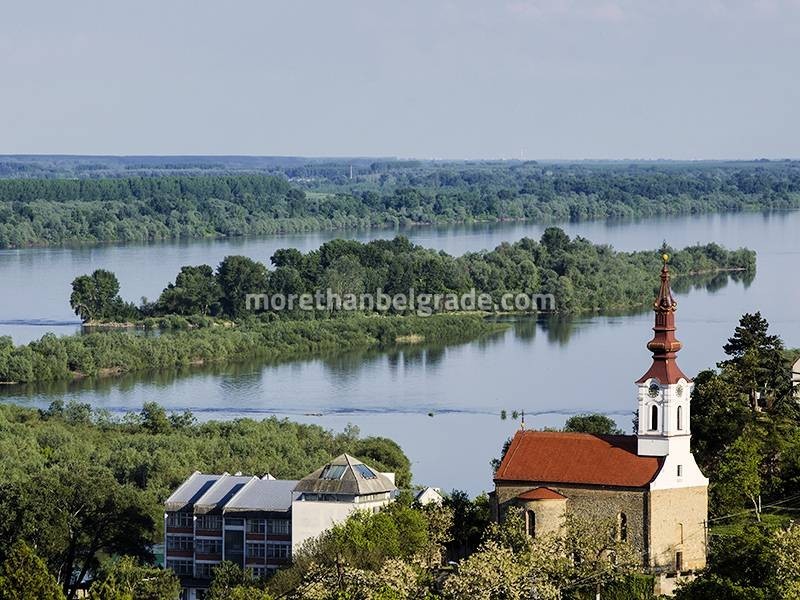 Believe it or not, the city of Belgrade lies on even nine rivers!

Can you imagine Belgrade without its magnificent buildings, high soliters and modern buildings? Do you know that the Sava and the Danube are not the only rivers of Belgrade? It may be hard to believe, but when Belgrade has not yet fully built on a large number of locations in the city were – rivers! It sounds incredible, but once u could go from Slavia, to the Railway Station, with a boat, and in Skadarlija there was a source of drinking water!
Below the city itself runs at least nine rivers. Among them there are streams and a few still living sources of water.

The Mokroluška River, streams like Slavujev, Vračar, Čuburski, Bibinje and many others continue to run under Belgrade today. We do not see them because they are trapped in sewer pipes and collectors.

In the book “Belgrade Under Belgrade”, author Zoran Nikolic describes that under the Belgrade-Niš highway runs Mokroluška river, which was carried out by a collector about five meters wide to the Mostar loop where it flows into the Sava river, and that the buildings on Terazije are located on underground sources. 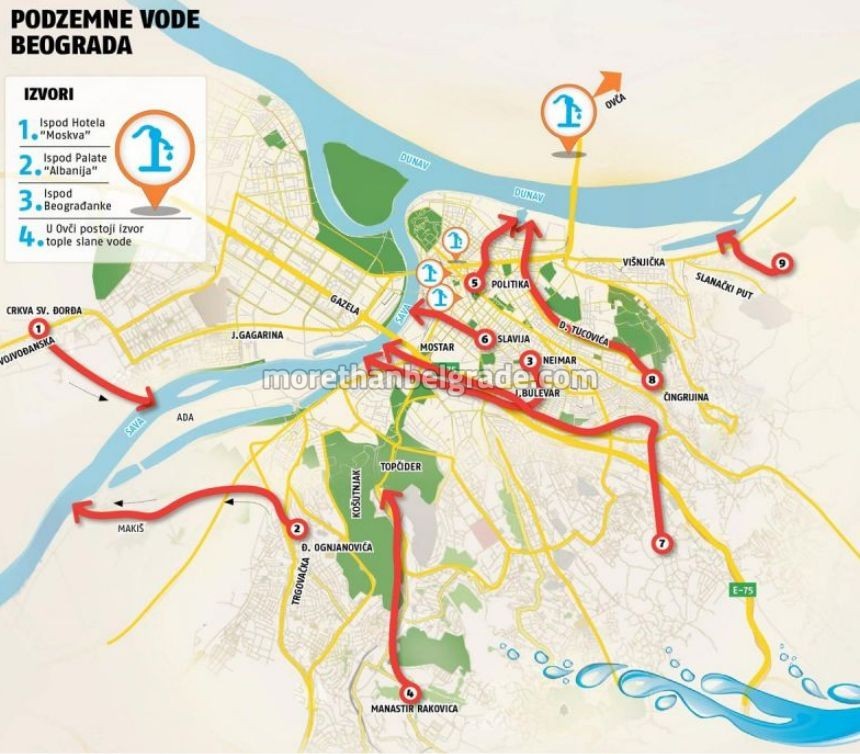 Below the hotel Moscow there are five active sources and hotel workers are pumping water daily with pumps to keep the hotel dry. At the site of today’s Kumudras street, it used to be a river whose water source was used for drinking. 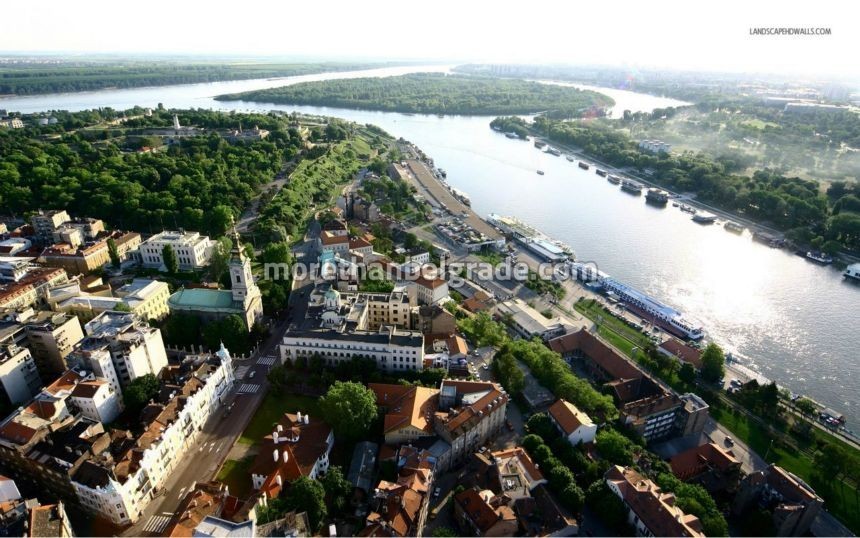 The Višnjička Spa was named after the spring of warm water that once flowed there. In the place of the school “Milena Pavlović Barili” in Višnjička Banja, a stream flowed through thirty years ago through the sewer pipes, and the Čuburska river, which flowed from Neimar by the route of the South Boulevard, was also known. It is believed that the river flowed through street October 22, where the building recently began to sink.