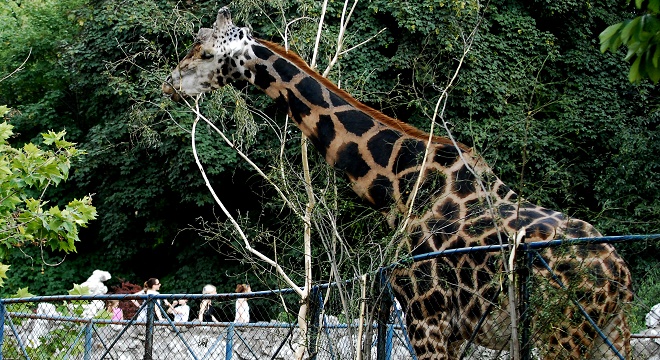 Guests of Belgrade are usually surprised when they learn that the zoo is located in the center of the city, at the location of the medieval Belgrade Fortress. 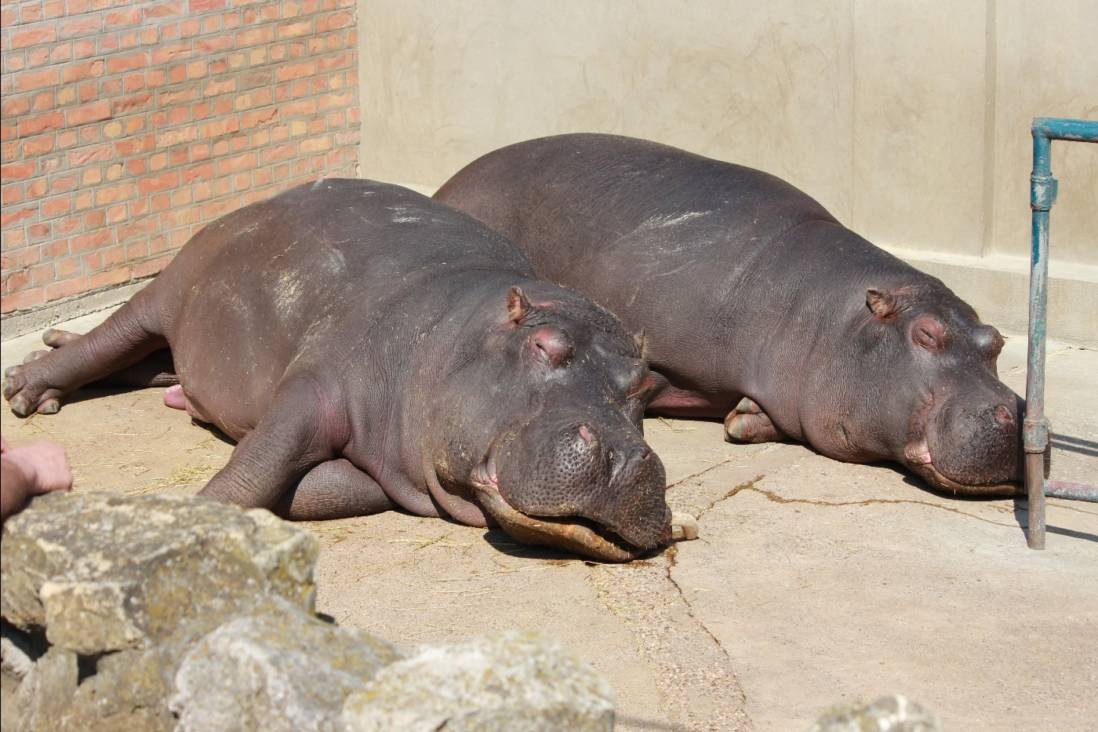 And that it is open for visitors every day, throughout the year. Belgraders, however, are accustomed to it, so they often use the opportunity to walk around the zoo and see what the inhabitants of the area are doing, which, due to the pleasant atmosphere, is called the Garden of Good Hope. 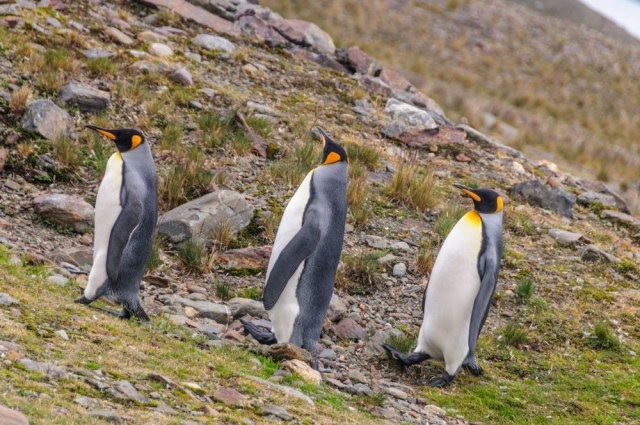 The Belgrade Zoo, one of the oldest in Europe, was opened in 1936, and among the many donors who donated the animals, the French government was particularly prominent. 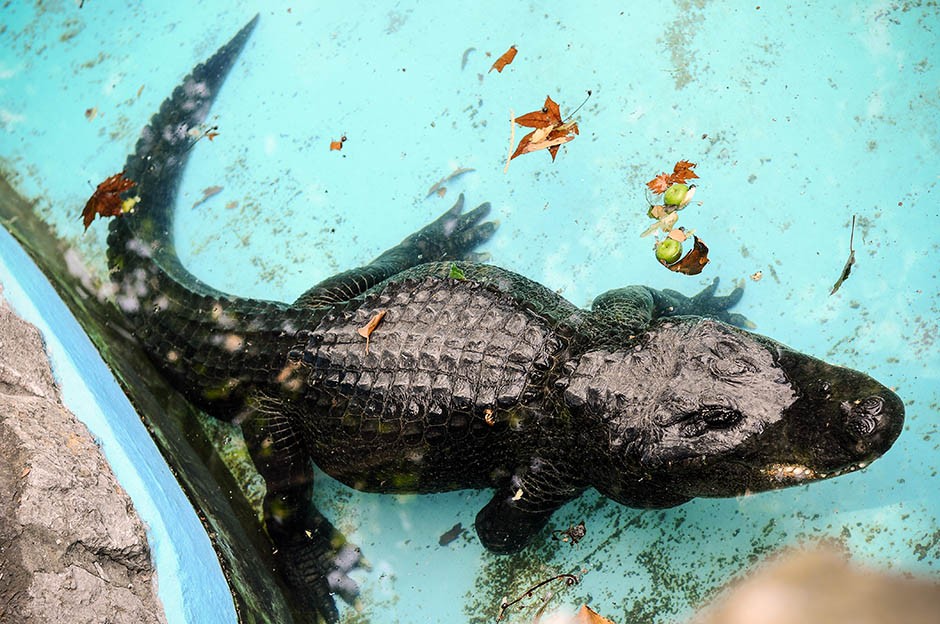 Although nobody hoped, the garden was bombarded and completely destroyed. It was first bombarded by German aviation, and then by Allied bombers. A large number of Belgians, who sheltered the garden as a safe place, were killed along with the animals. 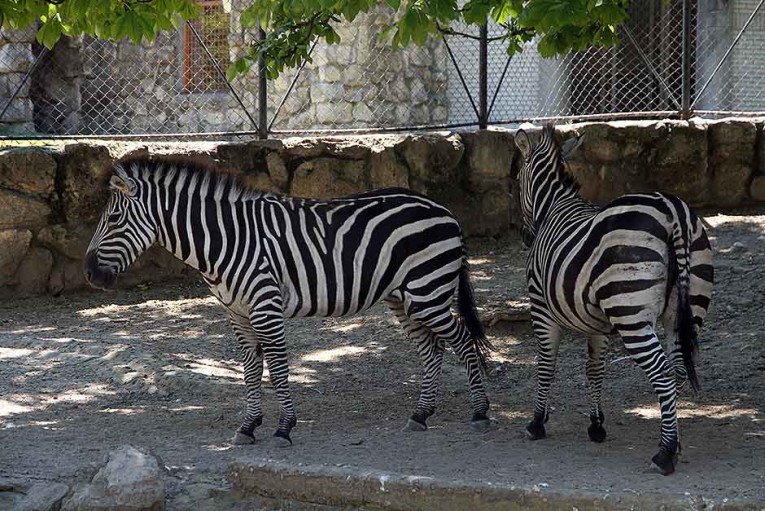 The Belgrade Zoo also has its heroes.

Sami Chimpanzee, who has built a monument in the garden, managed to escape even twice and cause sweeping on the streets of the city. The fact that nobody hurt or caused material damage, the reason is that numerous anecdotes related to these events among the citizens of Belgrade are convinced with sympathies. 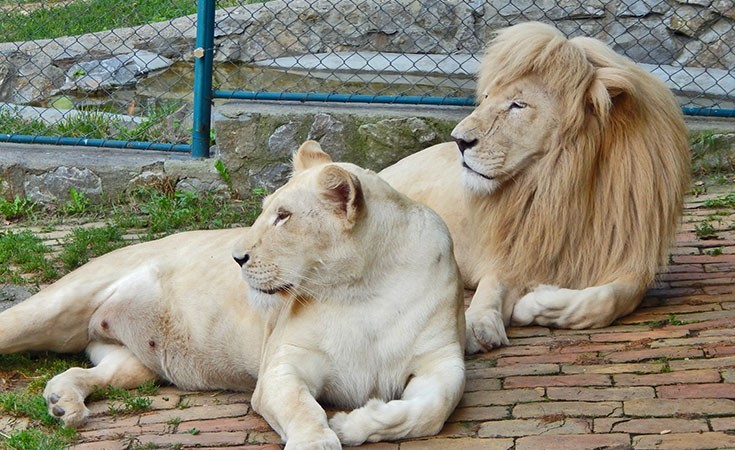 The German Shepherd Gaby, who patrolled the guard, was given a monument because she managed to prevent a Jaguar woman from escaping from the garden. 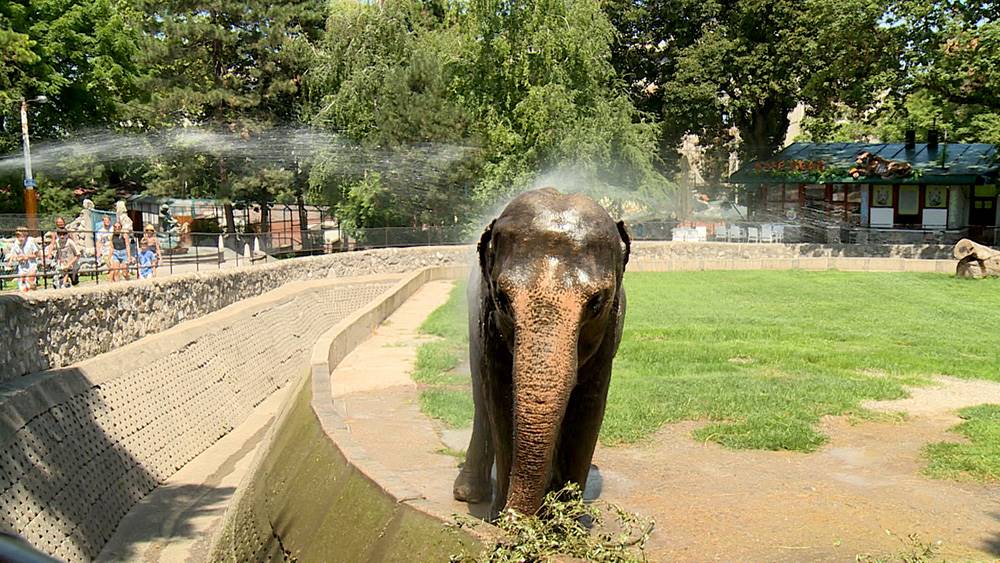 American alligator Muja is the oldest living alligator on the planet. He arrived at the Belgrade Zoo garden in 1937, and is one of the rare animals that survived bombings during the Second World War. 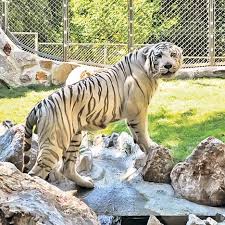 Today, more than two thousand domestic and wild animals, representatives of 270 species, are located in the Belgrade Zoo. There is also a special space “Baby Zoo Garden” and arranged paths, fountains, fountains, sculptures in the sculptor’s woodwork Vuk Bojović, with a souvenir shop, restaurant, cafe … contribute to the ambience of gathering with animals to be special. 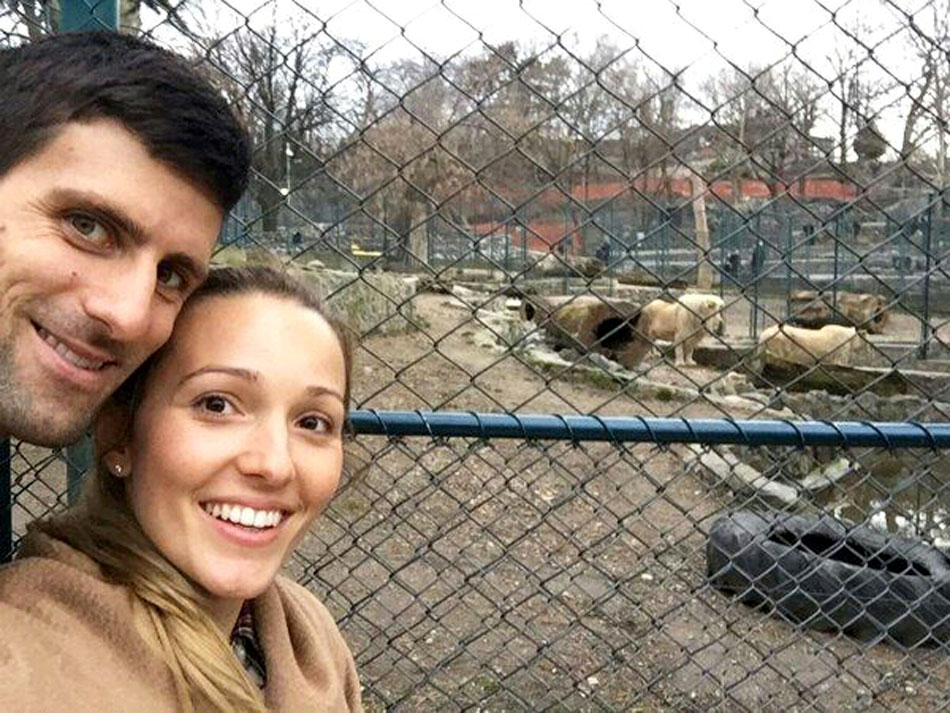