Belgrade phantom – an urban legend of the seventies 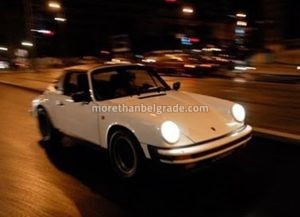 An eccentric guy from the capital who was driving from Slavia to Kalemegdan in a stolen Porsche in the seventies, driving the police nuts, was called Vlada Vasiljevic – Key or Opel, and after his venture he got the nickname “PHANTOM”! 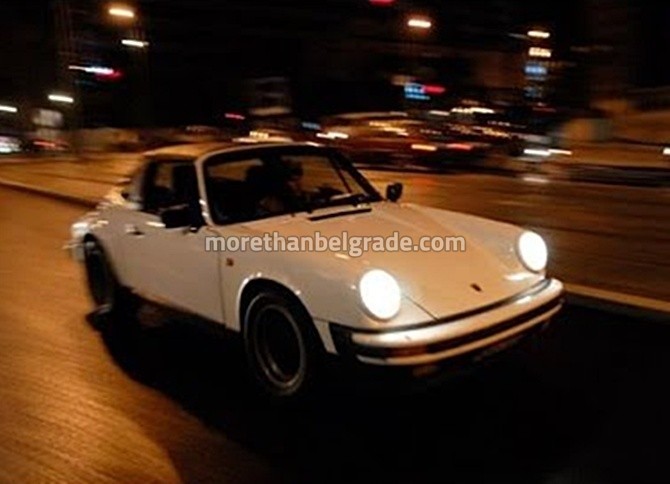 The Belgrade phantom is an urban legend about a boy who stole white Porsche and for nights did a crazy ride downtown, defying the police, for the joy of many citizens who cheered for him. During a strict state regime, this attraction was a major incident and the authorities rushed to remove the “phantom” before President Josip Broz Tito returned to the country from a non-aligned summit in Havana. 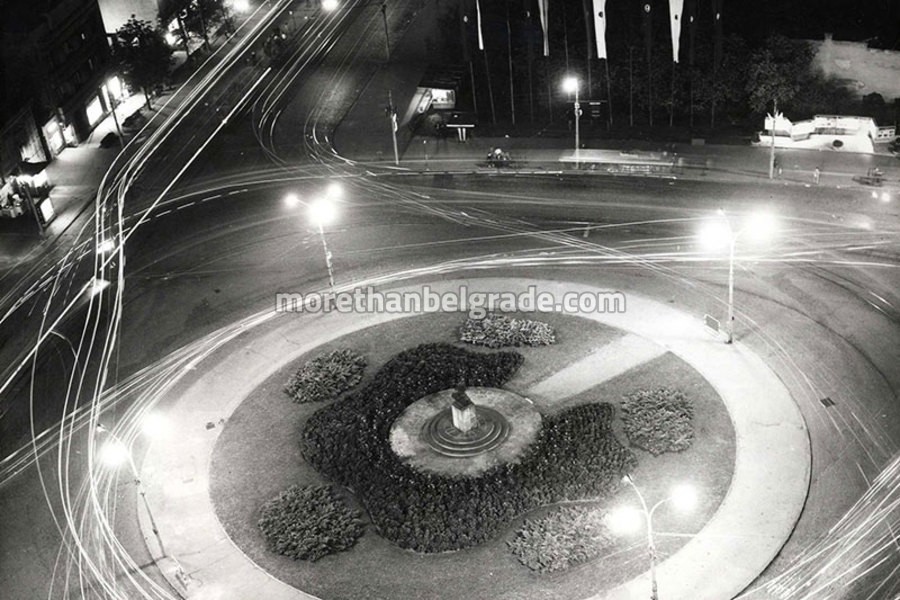 The nickname “Phantom” was probably made because no one knew who the man was, why he did it, and because the police failed to catch him.
All this happened in 1979 when Tito was in Cuba. Social life in Belgrade was boring, organized as everything else.. The boy was opposing with these runs to the system. It was known exactly when the Phantom would run through the center of the city, and people gathered every night at the same time and waited to see this legend. For fifteen days, he was raiding the streets of the city in the stolen Porsche, as some thought Goran Goran Bregovic owned it . However, the car was owned by the tennis player Ivko Plećević.

He played with the police every day and was told that an order had been issued for the Phantom to be caught alive or dead by emergency. The police set up two buses and blocked the street to were they trapped him in. The guy tried to pass one of the buses but failed. At the moment the police tried to arrest him, a large number of phantom fans ran and prevented them from doing so, so he managed to escape. 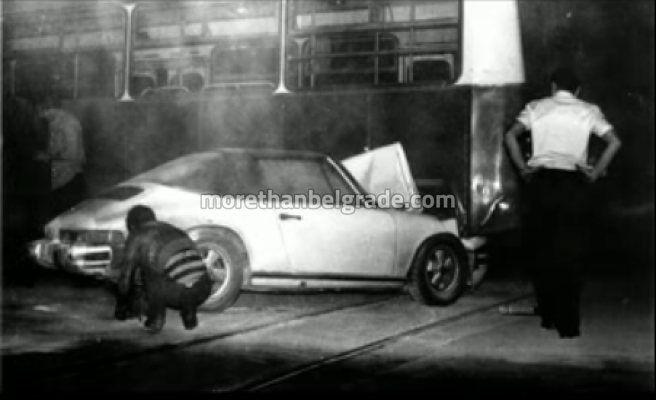 Belgrade Phantom – Vlada Vasiljevic was captured and acted in jail very correctly, respecting the house rules. He was middle-aged and he worked daily to keep his physical condition good. One day, after his sister’s visit, Vlada Vasiljevic escaped from the prison through the window. Three days later he returned to prison. On return, he said the guards that he had to do another night ride, that the police do not think they had beaten him. He was sentenced to 30 days in solitary confinement. After that, Phantom was a prisoner without any flaws. He was released, but he died in an old Lada, when he landed off the road near Pozarevac. 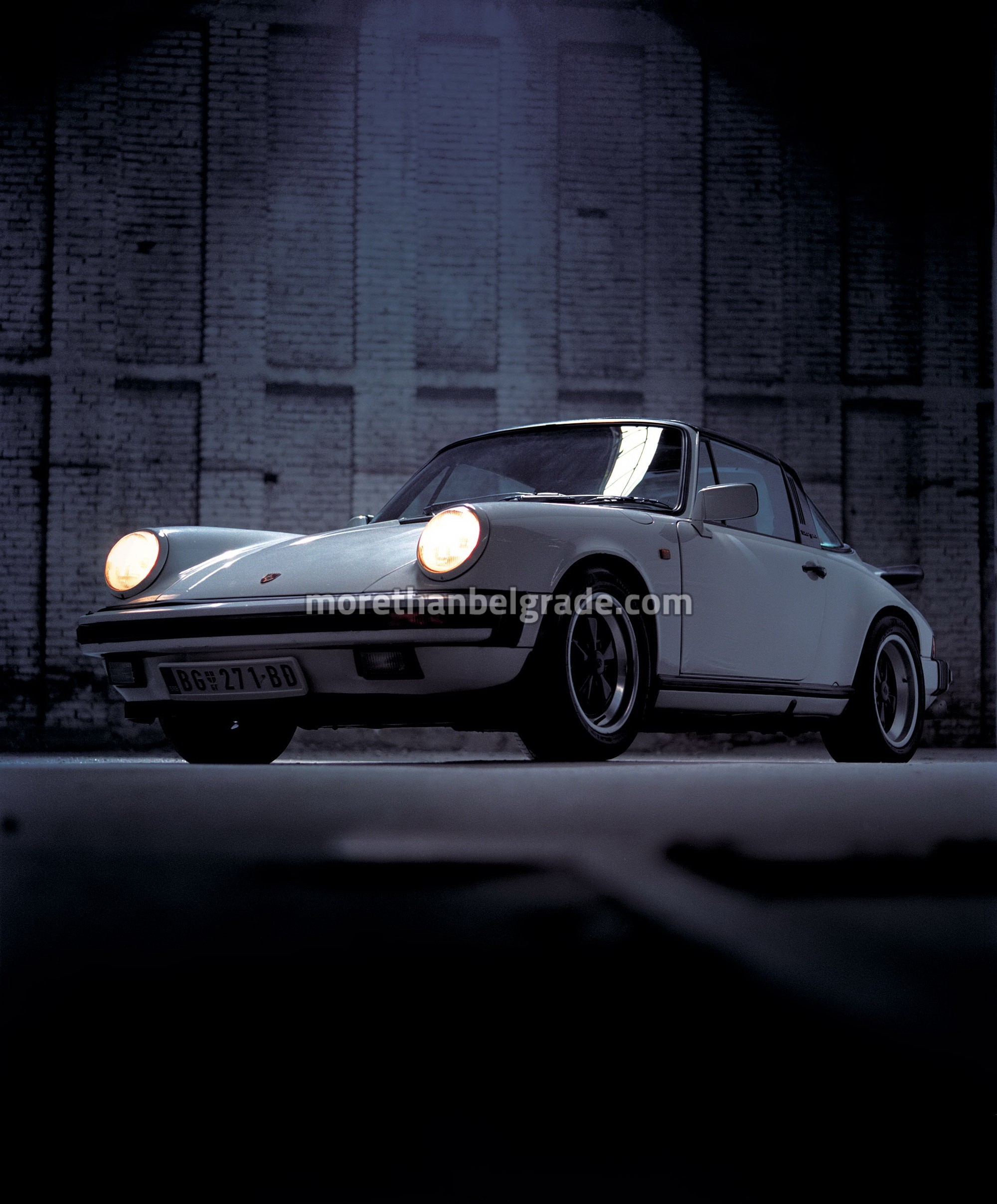