Why is Belgrade nightlife best in region? 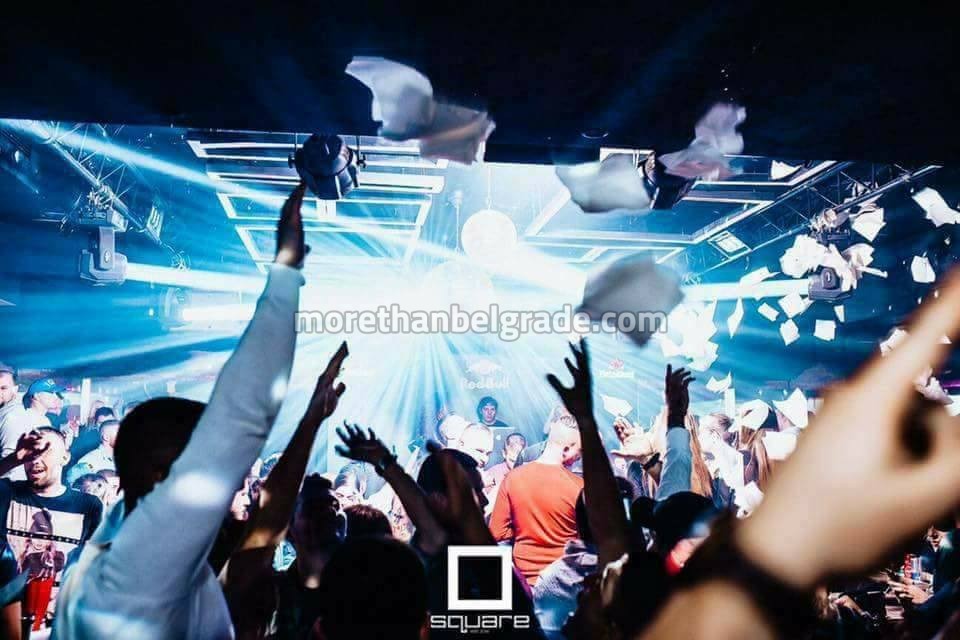 Belgrade is a city that does not sleep, a town with so many places to go out that you sometimes wonder where to go out tonight. Belgrade is the capital of entertainment, a city in which nightlife and a way out to the morning of the life of young people. Whether it’s a nightout to rafts or winter clubs, it’s known that the best parties in the region are parties in Belgrade.

The capital of Serbia is at the top of a variety of nightlife, especially because of the “rich supply of restaurants, bars and clubs in Skadarlija, as well as on the Danube and Sava rafts, but also because of the enthusiasm of the population contributing to this party town. 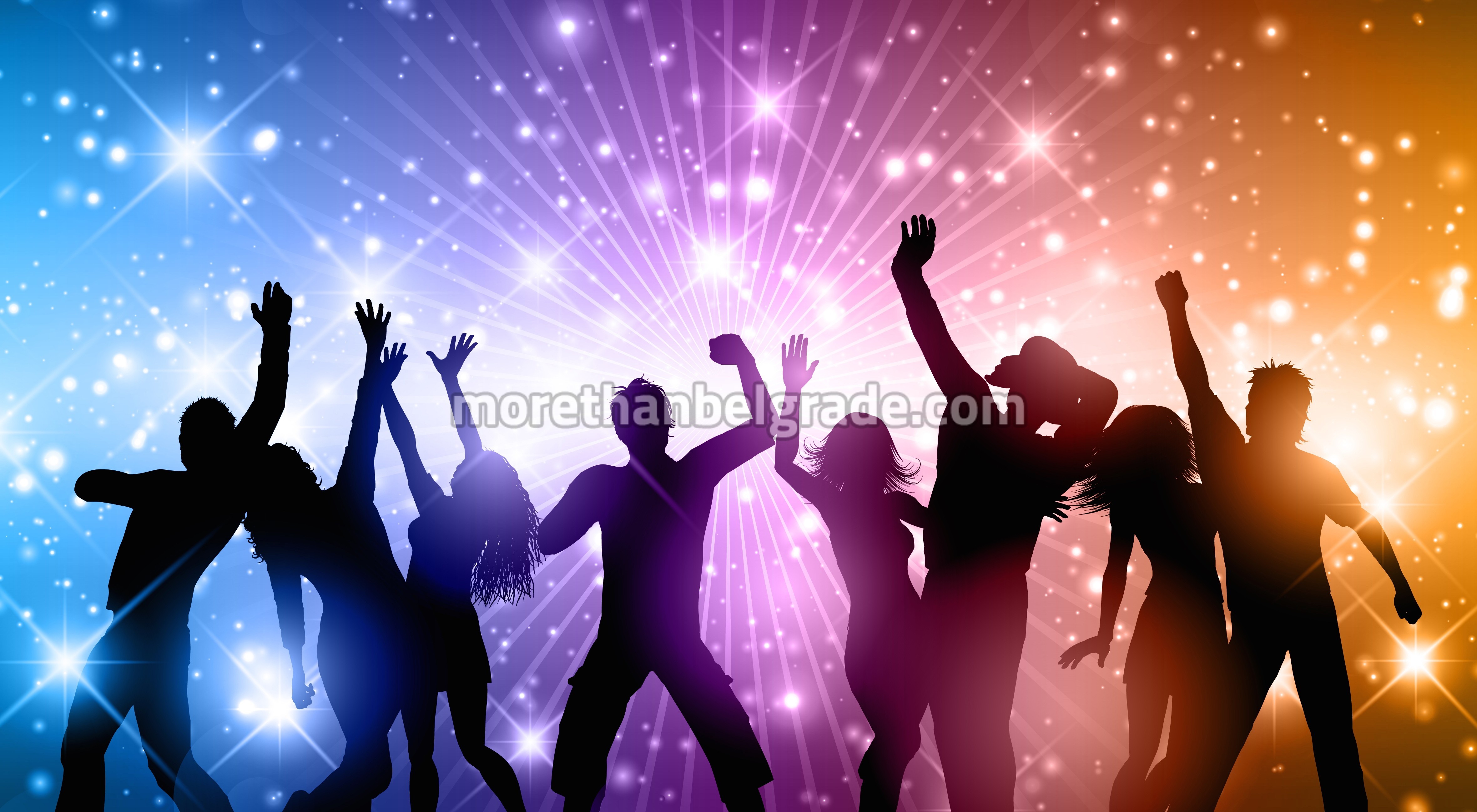 Belgrade is unrivaled in cities in the region when it comes to going out to party.. It’s completely irrelevant whether you like electronic music, folk music, club gigs, rock, pop, house … It will certainly be for you and your friends..and u’ll find a place where you can spend time until the early morning hours.

With the change of time and season, Belgrade changes its rhythm. Although nightlife is very active in winter – despite the snow, ice and minus – the atmosphere in the city with spring becomes completely different. The gardens of the restaurants and cafes become occupied by the guests, while the clubs close their rooms by the end of the summer, or move from the various basements of Belgrade to the rivers.

There is something in the Belgrade rivers for everyone’s musical taste so that nobody will be deprived of crazy pursuits until dawn, and the craziest, they say, on the Danube, with the hotel “Yugoslavia” is..
Along the coast are the most attractive Belgrade rafts that attract the greatest number of both domestic and foreign guests who mostly enjoy the sounds of folk music.