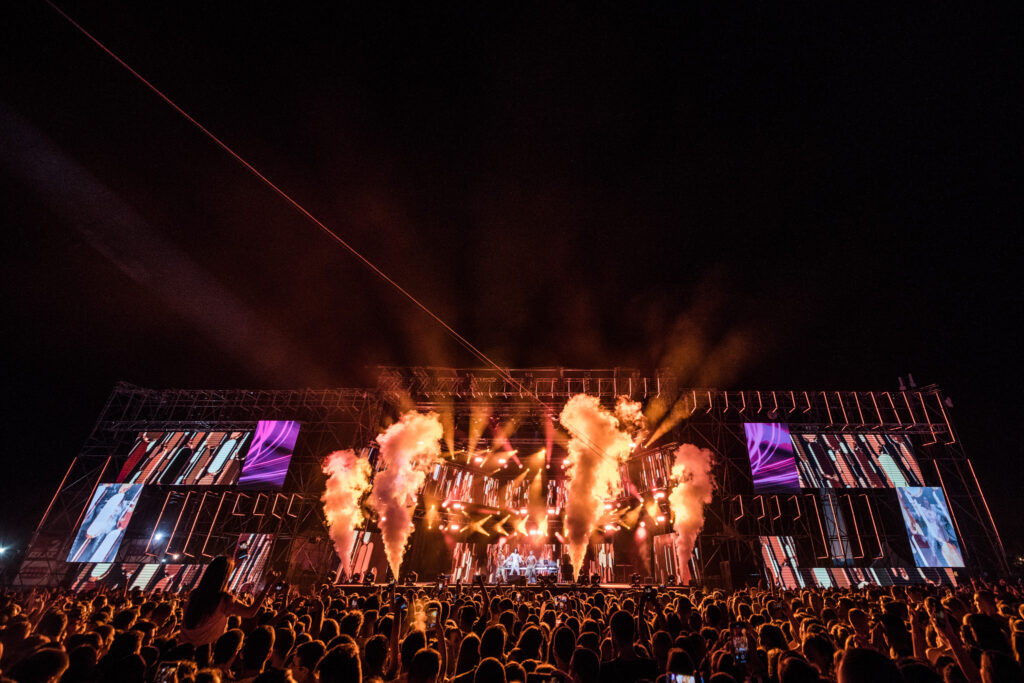 The spectacle at Usce – Belgrade Music Week 2021 – will be held from August 27 to 29, 2021. Performances of the biggest stars of hip hop and pop music will mark this year as well. This festival is being held for the third time.

Although announced as a four-day music event, the Belgrade Music Week 2021 festival will last for 3 days. Jelena Karleusa and Senidah will arrive as a reinforcement to the already impressive list of performers. Everyone who is famous on the domestic music scene will perform in Usce. This will be an opportunity for the audience to hear live the performers who rule the lists of the Serbian YouTube trend.

Karleusa’s performance at the MAC event two and a half years ago was spectacular. The regional queen of traps, Senidah, received as many as two awards at last year’s MAC. One was the Golden MAC and the recognition for the trap song of the year. The organization and production were then, as now, signed by Skymusic. The stage and video effects, choreography, the authenticity of the performance, left the audience breathless. Skymusic also announces world production and original performances for Belgrade Music Week. 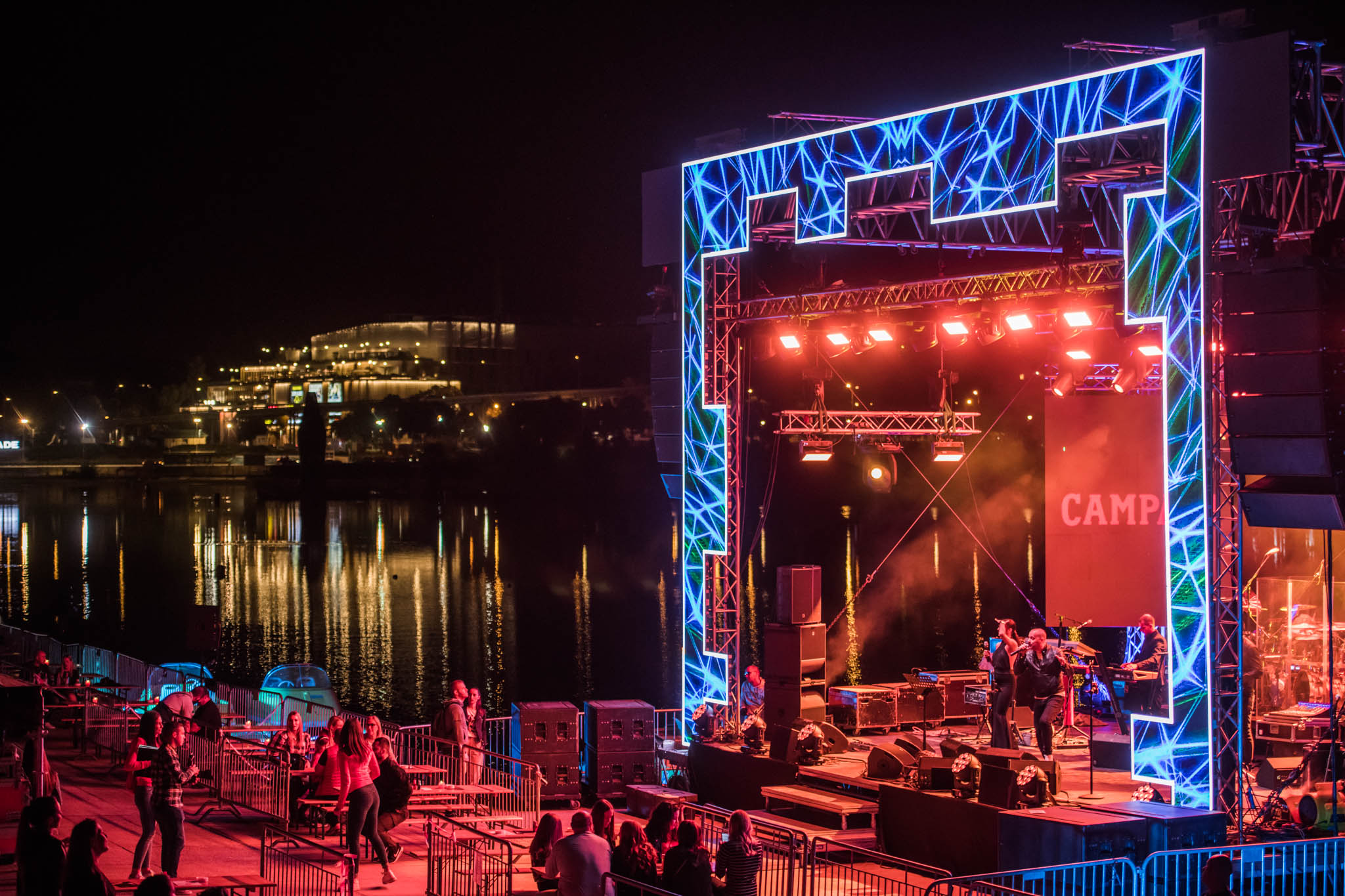 The list of stars of the hip-hop and trap scene cannot exist without a guy Voyage. He records millions of views with each new video. Voyage has become synonymous with all the younger generations and the whole new style to which he gives his authorial stamp. In 2021, he released three great singles, including Igraj, a song that will mark the movie South Wind 2. Voyage sang it with the British rapper, J Fado. 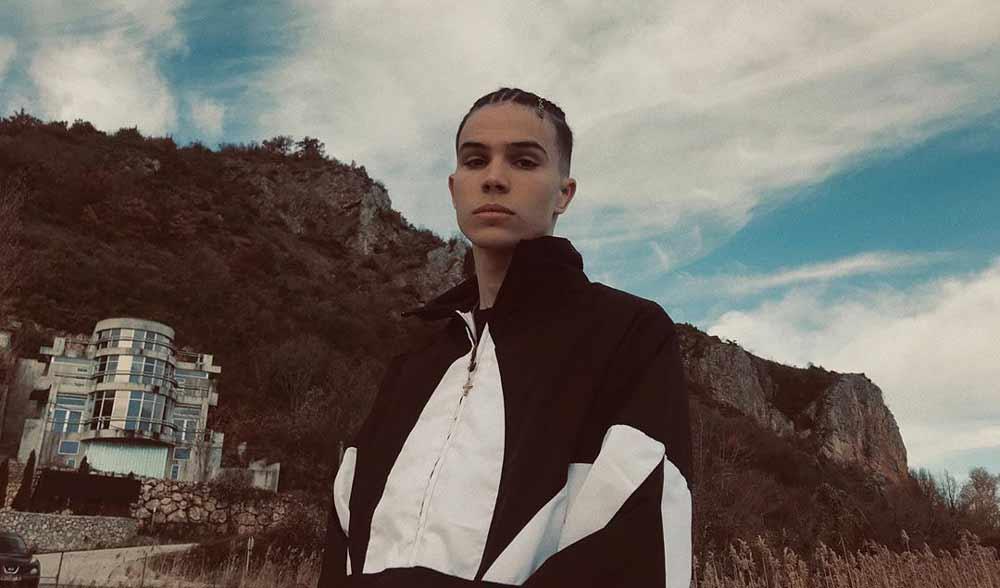 Uđi na wa and Bebo are hits that everyone has surely heard. They have tens of millions of views on YouTube. They belong to one of the most promising performers in Serbia – Nucci. He became recognizable by his specific voice color. Fans will have the opportunity to listen to him at Usce!

The hits Donesi, Dobro da nije vece zlo, Miris karmina and many other songs by Lexington, one of the most popular pop bands in the region, will be heard at Usce. You can also expect the hits by Daniel Kajmakoski. In the same production, Nenad Cvijetic recorded two new songs, which are also performing at this year’s Belgrade Music Week. Very well known to the Belgrade audience, Cvijetic has been filling the biggest city clubs for years. This year he started recording a solo album from which the songs Verna i neverna, Maske, and Samo jako. They are already a hit.

The Hurricane trio is one of the most successful female ensembles in this area of ​​all time. Also, Sanja, Ivana, and Ksenija conquered not only the region but the whole world. The reason for that is their great energy with their performance at this year’s Eurovision Song Contest. Their song Loco, Loco set numerous records and was accompanied by great reviews. All in all, this will be one great event. 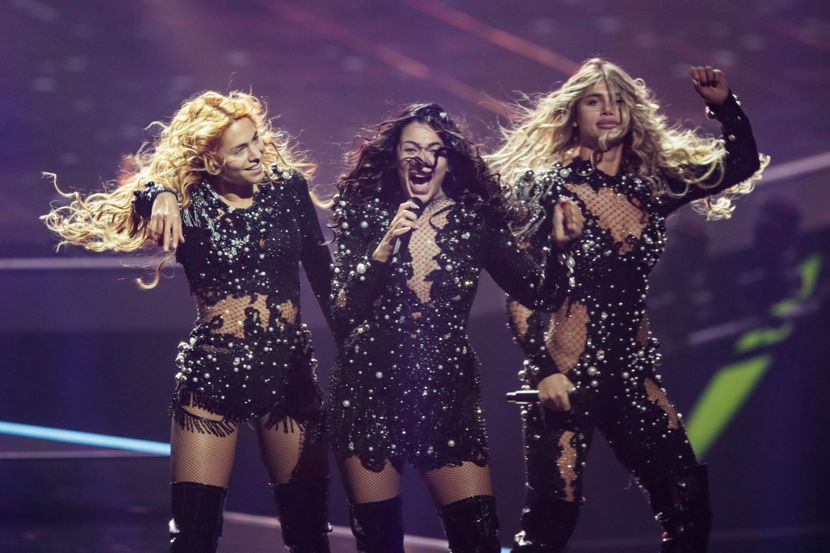 For anyone who has purchased tickets for Thursday, those tickets will be valid for all three remaining days of the festival, or they can make a refund at points of sale or via the eFinity app.

The capacity of this year’s Belgrade Music Week festival will be limited due to Covid measures. The organizers from Skymusic also invite those interested to purchase their tickets on time, through the free eFinity mobile application, at physical points of sale, or through online sales on musicweek.rs.