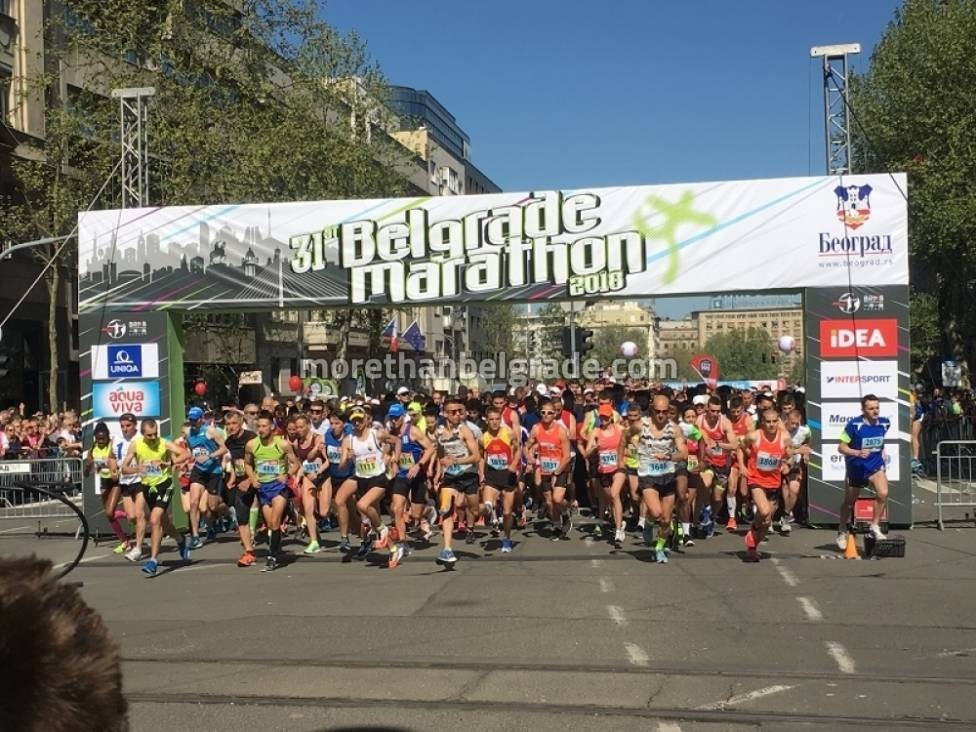 Belgrade marathon
Considering that the marathon is one of the recognizable sport events of the world’s major metropolises, the Yugoslav sports club “Partizan” takes over the organization of the marathon with the whole understanding of the City of Belgrade and the help of all services, utility companies and executive bodies. Belgrade City Assembly in September 2003 issues a decision by which the Belgrade Marathon is declared an event of special importance for the City of Belgrade.

Belgrade marathon is the largest and most massive sports event in Serbia. 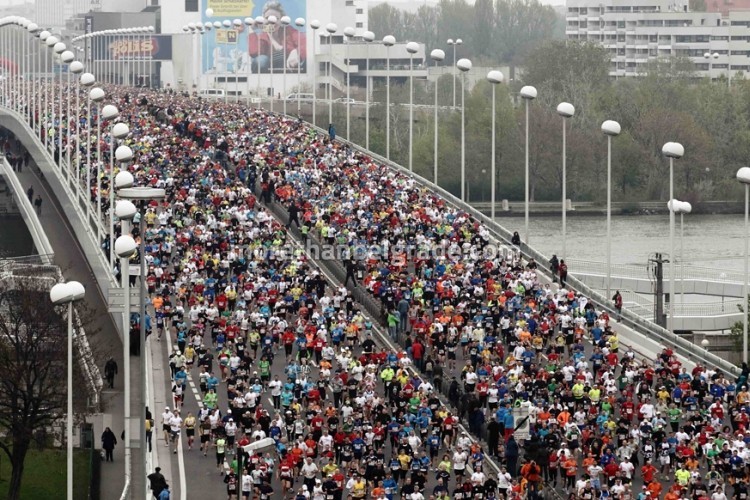 The Belgrade Marathon is adapted to all ages:

• Children’s marathon, a race intended for the youngest
• Race of pleasure, event with the largest number of participants
• Half marathon, it is made according to all world standards, and it is intended for a serious racing population
• The marathon, the main race of the event, intended for the most dynamic runners.

All happenings on the streets of the city are accompanied by all domestic and a large part of foreign media. Reports from the event are transmitted by Eurosport, Sky Sport, ISPN, and the presence of large media outlets and publicity that the event receives gives the possibility that the entire world in this way participates in the marathon and salutes the winners and friends of the event. 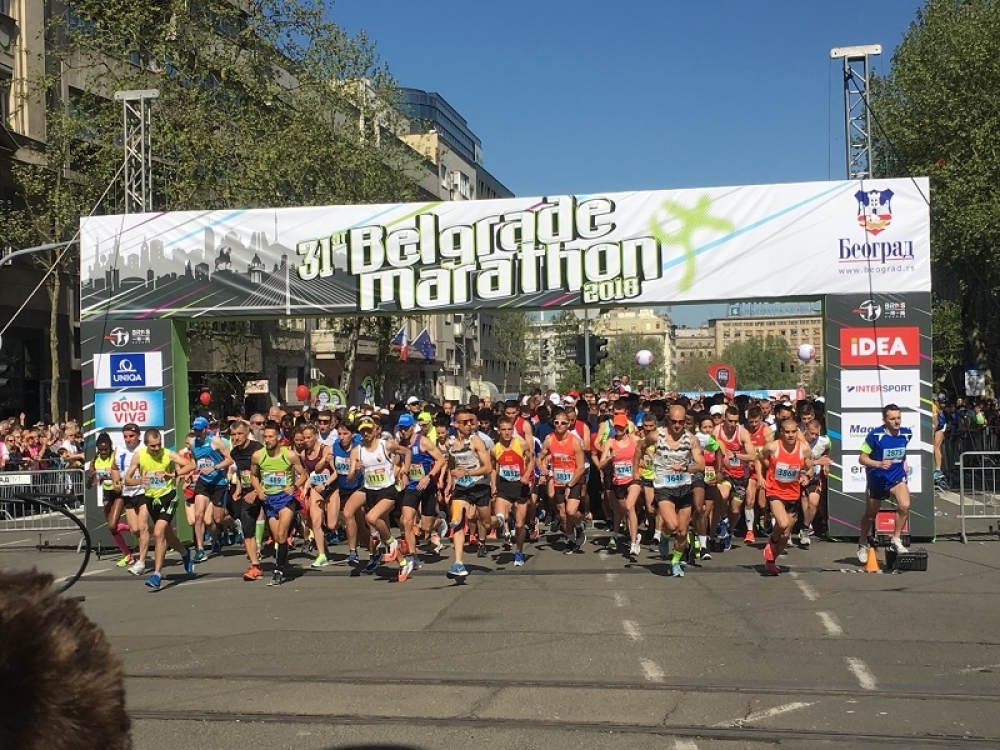 Organization of the event is conducted in accordance with the highest world standards, and the team organizing the marathon has received numerous world and local awards for its work. Belgrade has proved to the world that it is capable and ready to enter a large family of countries that have the potential and resources to realize the most complex race event at the highest level and to get along with the biggest world marathons: New York, London, Paris, Rotterdam …