Belgrade is the main center of the Balkans.. guess why? 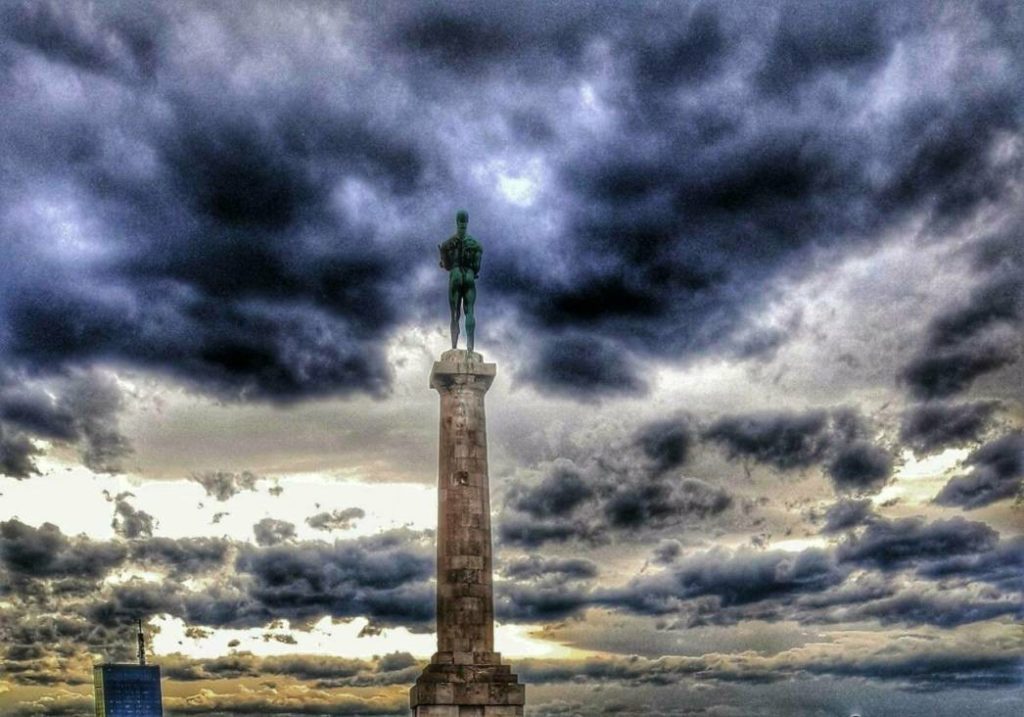 What about Athens, or maybe Zagreb: Because of this, Belgrade is the main center in the Balkans..
Plenty of people  did not like the buildings they saw in Serbian capital, but because of what remained in their hearts, what they had brought from the Serbian capital for.. forever..

What distinguishes Belgrade from other capitals in the region such as Athens, Zagreb, Sarajevo, Ljubljana, Bucharest, Skopje and Tirana, and places it in the main media, congress and cultural center of the Balkan Peninsula.
Since the early 1900s, Belgrade has always been the leader in everything in the entire region.

It occupies the central position of the Balkan Peninsula. It is one of the few cities in the world that lies at the mouth of the two rivers, the Sava in the Danube. Due to the ideal geographical position, Belgrade is the main hub of the roads from the east to the west. Unfortunately, this was why it was repeatedly destroyed, from World War I, to NATO bombing.

In Belgrade live 1.200.000 people, while its wider area covers a population of 1.650.000 inhabitants. After Athens, it is the most populated city in the Balkans.
First of all, our capital, in comparison with the other capitals in the surrounding area, began to stand out in culture.

Everything started in 1896 with the first film projection in the Balkans held in the “Golden Cross” cafe on Terazije. In 1908, the Balkan Peninsula got its first permanent cinema, on the site of today’s Bezistan.

The capital of Serbia attracts more and more tourists every year, foreigners are delighted with our capital city..

Belgrade has a special place in the heart of every human being born and raised in it, and anyone who lives in it, and who sensed its spirit is convinced.. and will tell you that the capital of Serbia is something special, something that must be experienced..