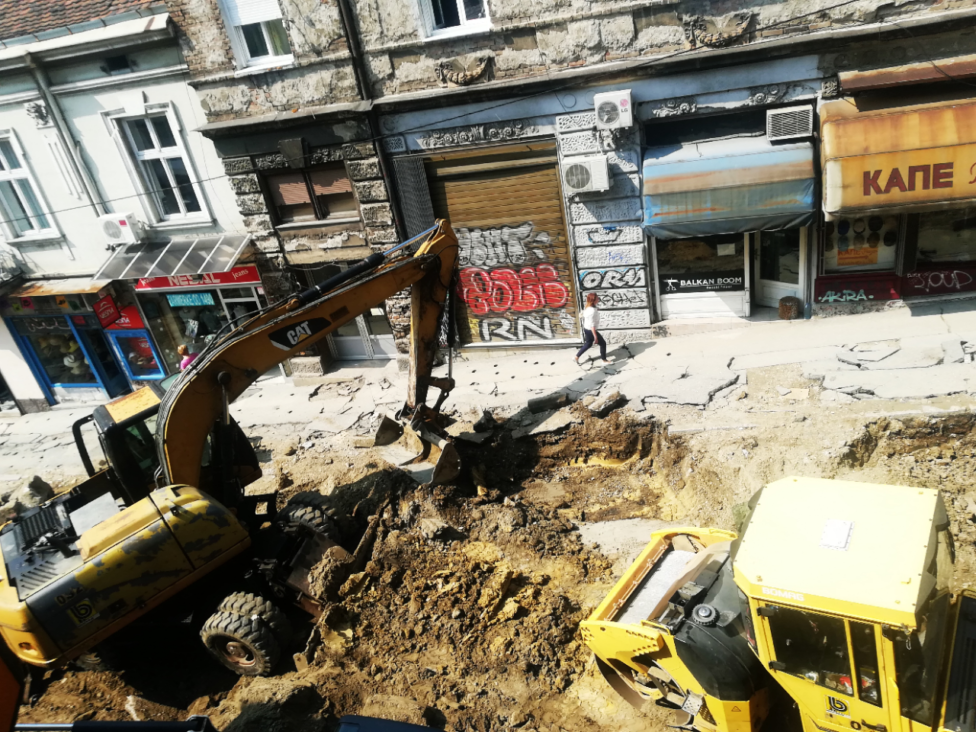 Reconstruction of several streets in Belgrade..

These are the reconstruction of the great streets and parts of Belgrade..
The boulevard of Prince Aleksandar Karađorđević was decorated on the initiative of the citizens, who in the last two years insisted on this, and that now all residents of this street are connected to a new sewerage and water pipes, which regulates the millennium problem. 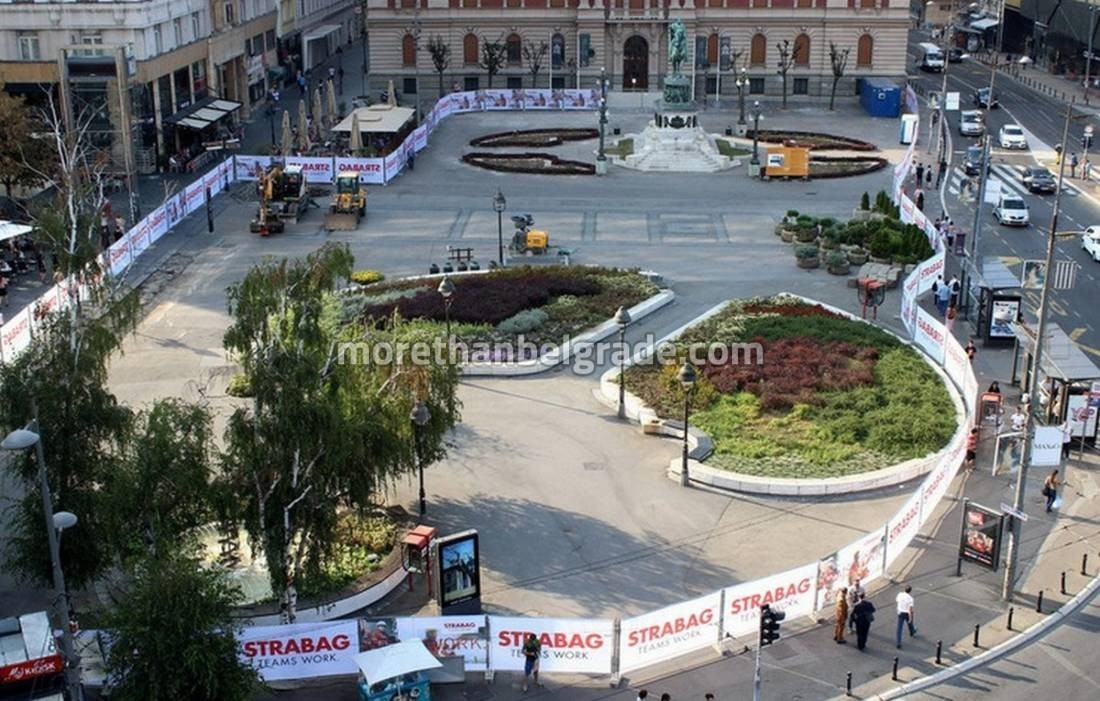 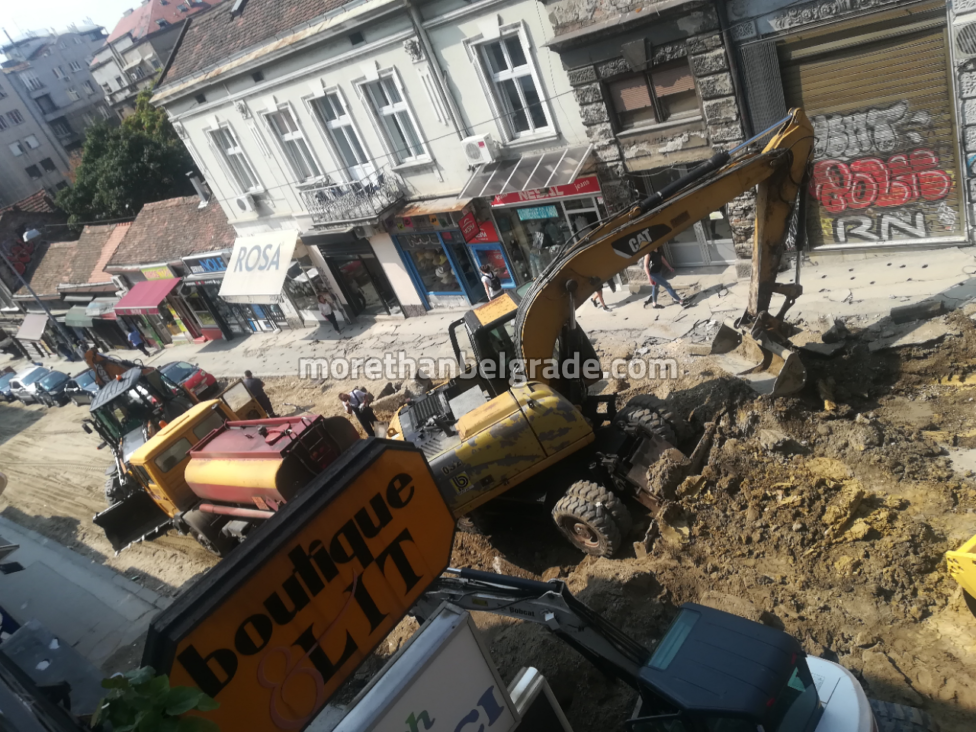 Tram tracks after Branko’s bridge will be moved towords Sava river, which will provide more space for pedestrian traffic along existing facilities, and vehicles will use one lane on both sides of the tramway as before.
In the zone of the “Capetania” building along the road, there is a path for passenger buses, which will transport passengers from tourist ships from the port to the city center. 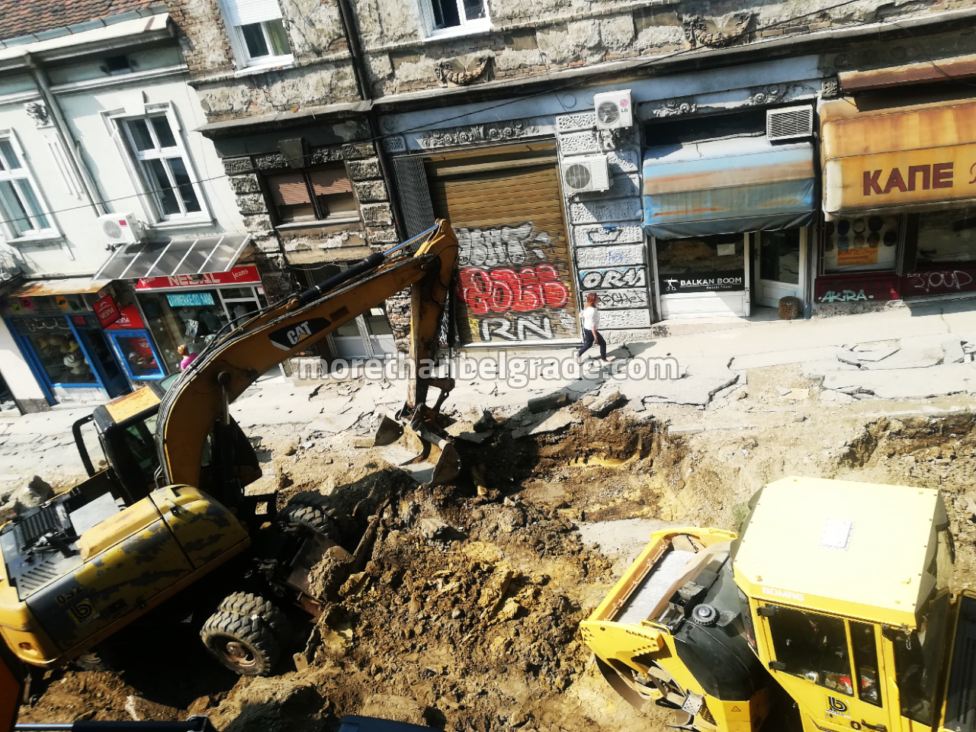 Works on the reconstruction of the Republic Square will last 420 days..
A complete reconstruction, removing gardeners, installed granite boards, plenty of greenery and bench will be made, a slow-motion zone will be created, and this will become a truly central city square.
The reconstruction of one part of Strahinjića bana Street, from France street to Bajlonijev square starts..
Reconstruction of Karadjordjeva Street, from Branko’s bridge to Belgrade Fortress, then complete coast, removal of railway line starts by the end of September.. 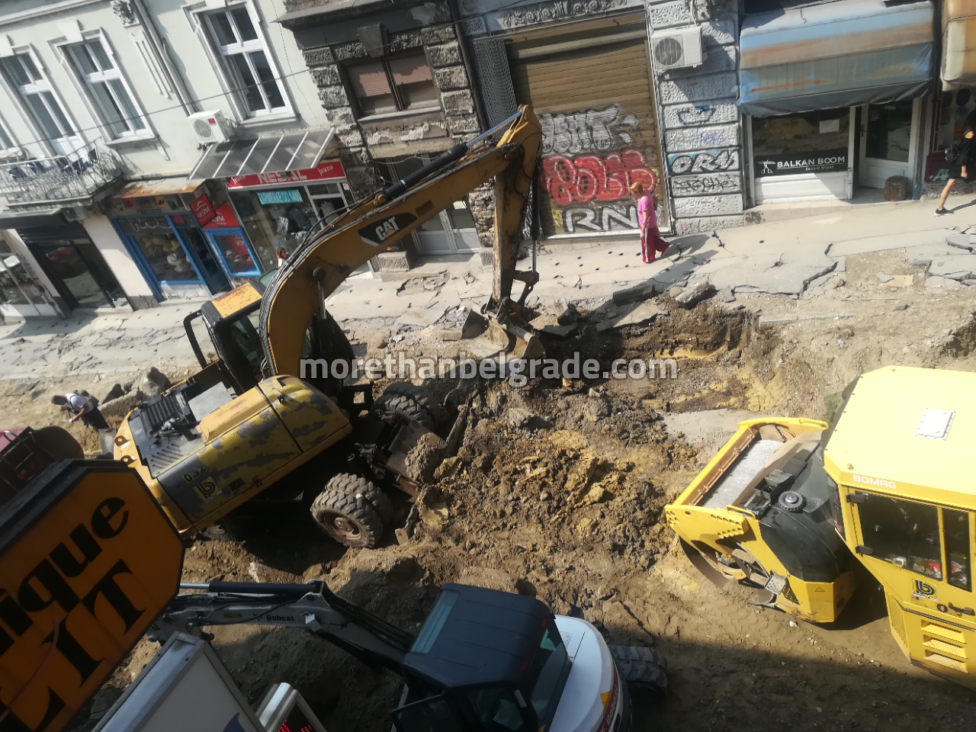