Belgrade from the 15th to the 20th centurie 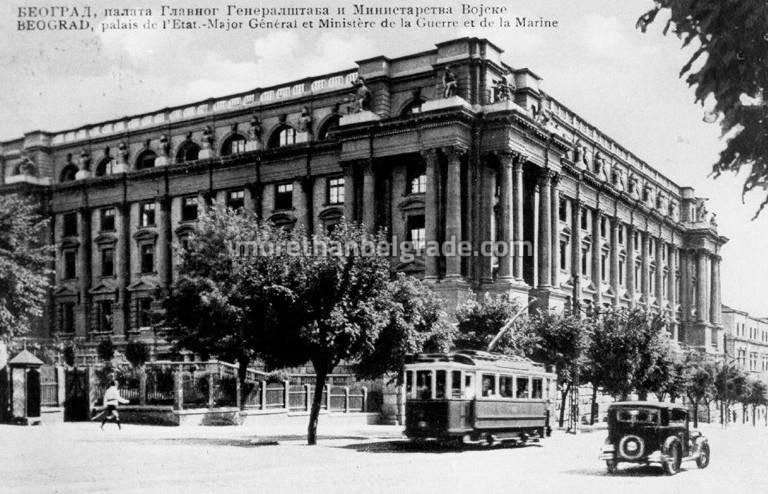 Belgrade from the 15th to the 20th centurie
In the 15th century, significant changes occurred in the territory and the city’s appearance. From 1427 to 1456, Belgrade was in the hands of the Hungarian rulers, and then the military fort was located in the Upper Town, while the Serbian population lived in the lower town, which was less defended. 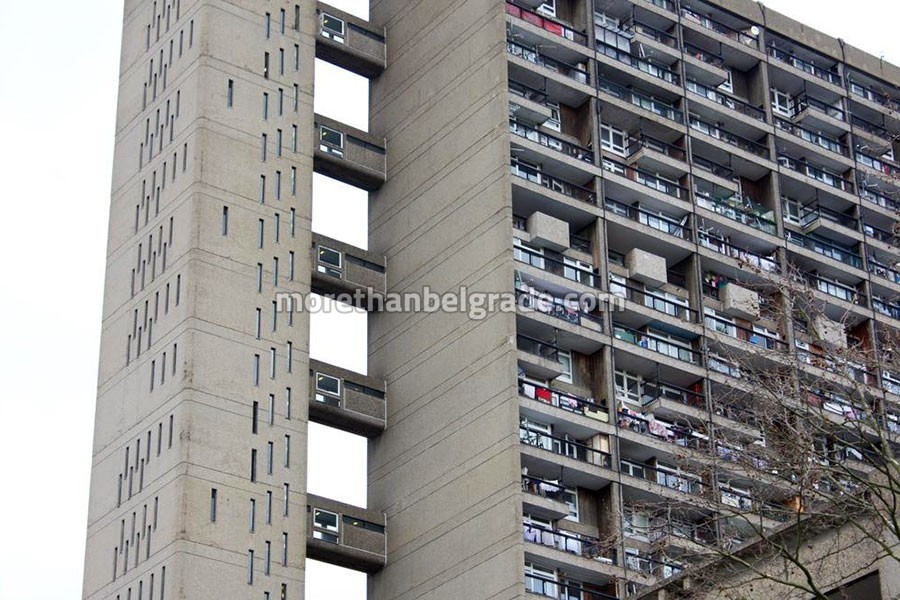 With the arrival of the Turks, the appearance of the city changes. Narrow and curved mosses and numerous mosques point to the oriental population that settled it. There is an increasing number of Turkish people in the city, the army is stationed in the fortress, and Turkish citizens live on the Danube slope, around today’s Dusan street. The Serbs were still stationed in the Lower Town, under a military fortification.

In the following centuries, the Austrian and Turkish armies were replaced by the population in Belgrade. On two occasions, the Austrians built Belgrade, from 1688 to 1690, and from 1717 to 1739. They built the largest part of the fort, which is now visible and expanded to the Danube and Sava slopes. 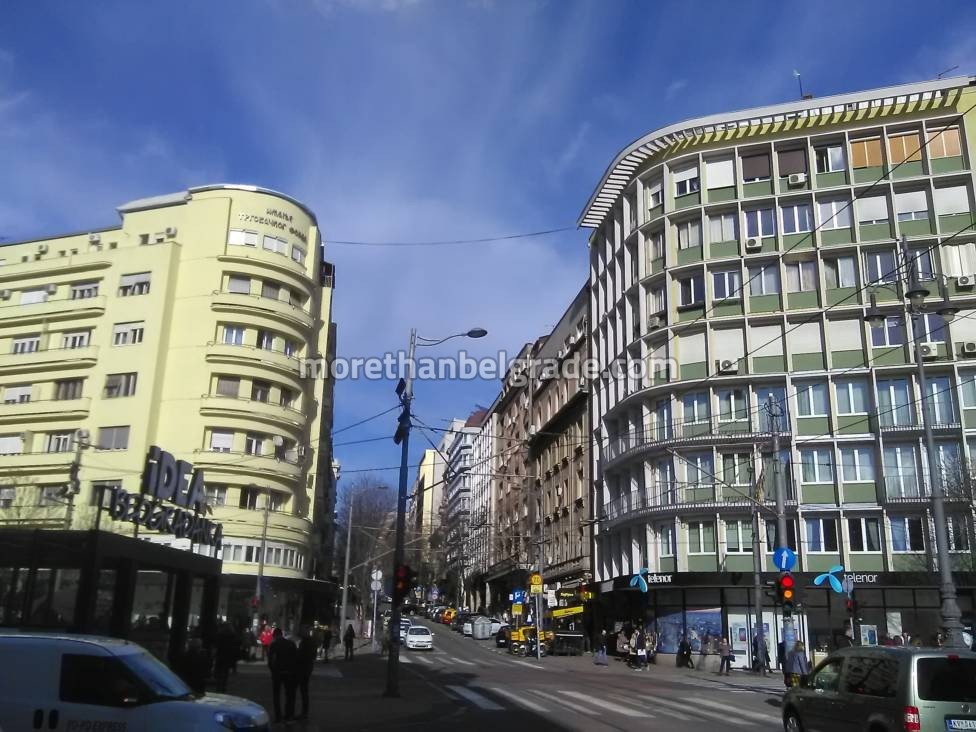 During the Second Austro-Hungarian rule, around the whole city there was a high rampart in front of which there was a deep and wide chanch. It is precisely this chain that is crucial for the appearance of some of today’s streets in the city center. The Šantac stretched from the banks of the Danube and the Timisoara Gate, approximately today’s streets of Dunav, Žorž Klemensoa and France, next to the Imperial (later Vidin) Gate, to the Republic Square and the Wirtemberg Gate. From there he went through the streets of Obilićev and Topličin wreath to Pop Lukina Street and the Gate of Varoš and then to the streets of Prince Simon Marković and the Great Stairs to the Sava port and the Sava Gate. If you carefully see the area of ​​Obilić’s wreath, you will notice an unusual turn at the Hotel Mažestik, which is just conditioned by the provision of a former place. 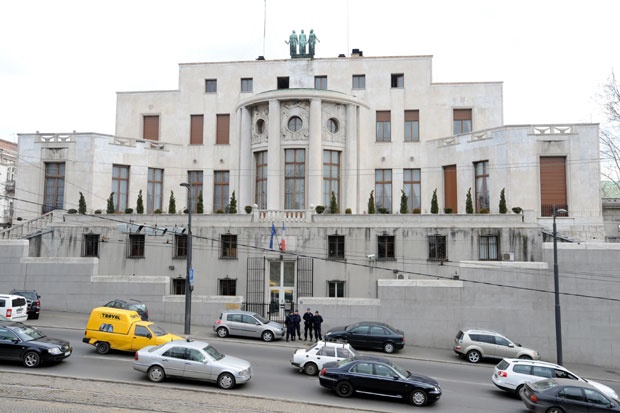 So, both German and Serbian Belgrade were “in the line”. In time, a part of the “out of the way” began to develop, along Kragujevacki Drum (today Terazije and Kraljevo Milan), Sabacki Drum (according to Karađorđevo and Gavrilo Princip) and Kraljica Natalija Street.

From the middle of the 18th century and during the nineteenth century, by returning the Turkish army and people to Belgrade, who knows the way and the size. Nearly all Austrian buildings, walls around the city, Virtemberg’s gate were demolished … Belgrade again acquired oriental characteristics, curved and tight socks, spread to Sava-mahala (Savamali) and Kosančić’s wreath where the Serbian population settled. 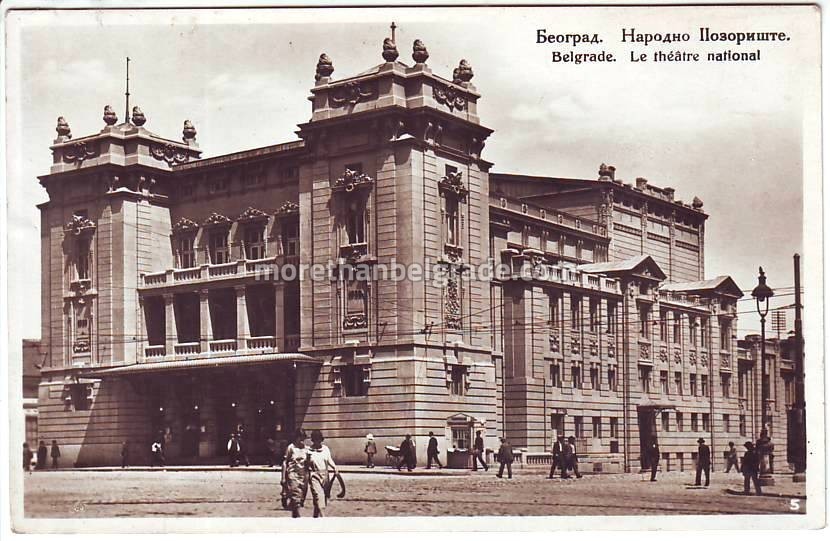 After the liberation from the Turks, in 1867, Emilijan Joksimovic began a new reorganization of the city, and in that period the town in the chain had a rough surface of about 2.6 km². As it was already inhabited and the area outside the area, the area inhabited by the area could have been about 3.5 km². Since then, the city has been expanding continuously. Already in 1922, according to the map, it had an area of ​​approximately 20 km². 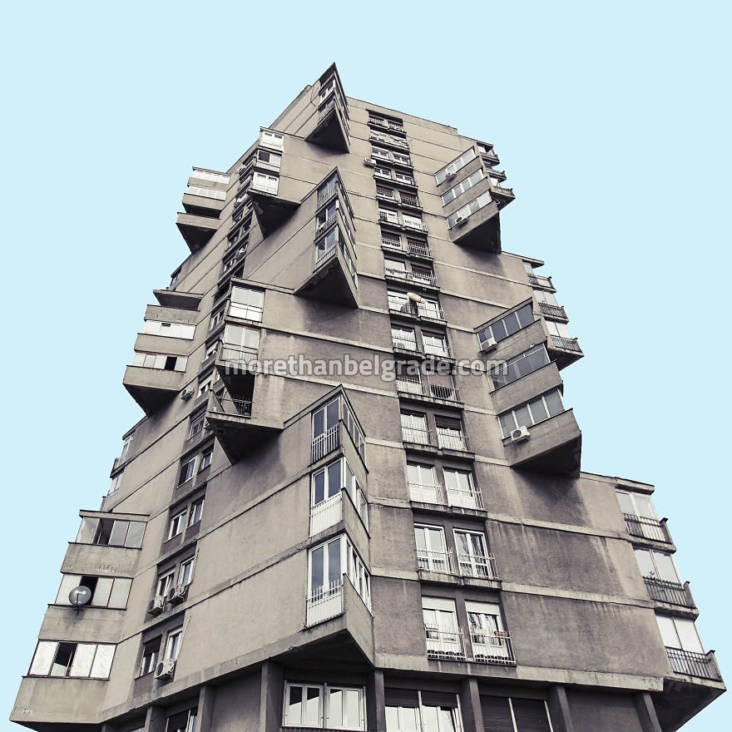 After the Second World War, the city takes on the appearance of today’s Belgrade. Villages from the distant periphery, such as Žarkov, Belih voda, Mirijevo, Višnjica, Sremčica, are connected … The expanding city gradually demolished the old building. Some of them were killed in wars, but we have a large number of them and have demolished themselves so that they could build solitaire in their place. Unfortunately, this trend of construction is still present today. 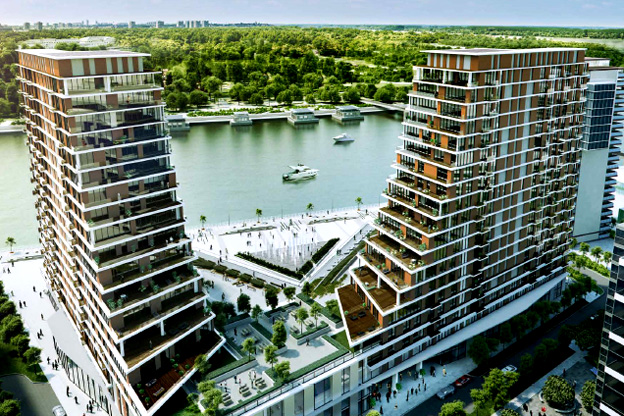