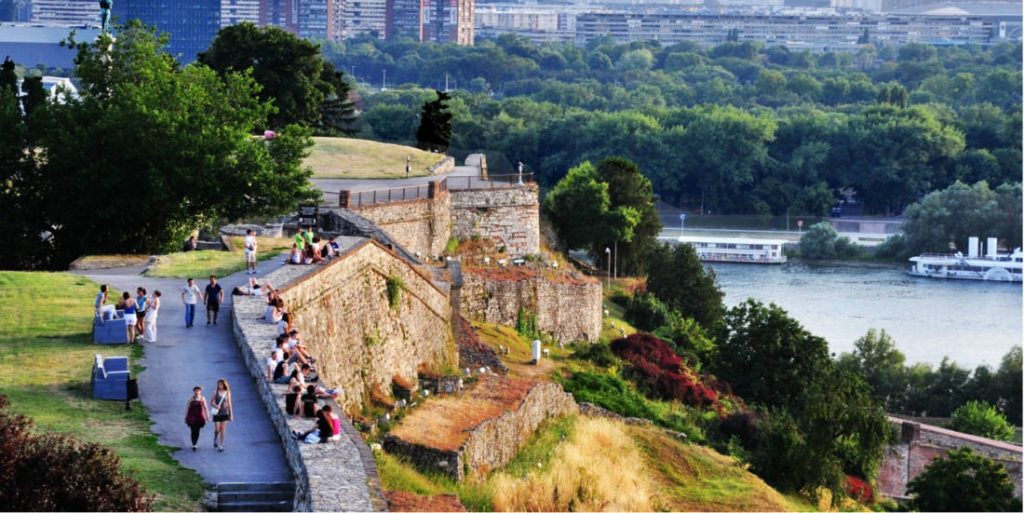 The Belgrade fortress, built on a white ridge above the mix of two large rivers, was repeatedly destroyed and rebuilt for 16 centuries, is today a trademark of the Serbian capital

If you were once in the capital of Serbia, then you know that its symbol is a magnificent Belgrade fortress that rises on a white ridge above the confluence of the Sava in the Danube and as if it continues to wade over the city and protect it.

If you have not been, you have to visit the Serbian capital and go on a tour of the Upper and Lower City of Belgrade fortress and take a walk in Kalemegdan, in the shadow of high towers, old centuries, feel the spirit of history that still lives in this place. As he watches the rivers and keeps the shores, you will also find the “Victorious” – a monument of “victory over time”. 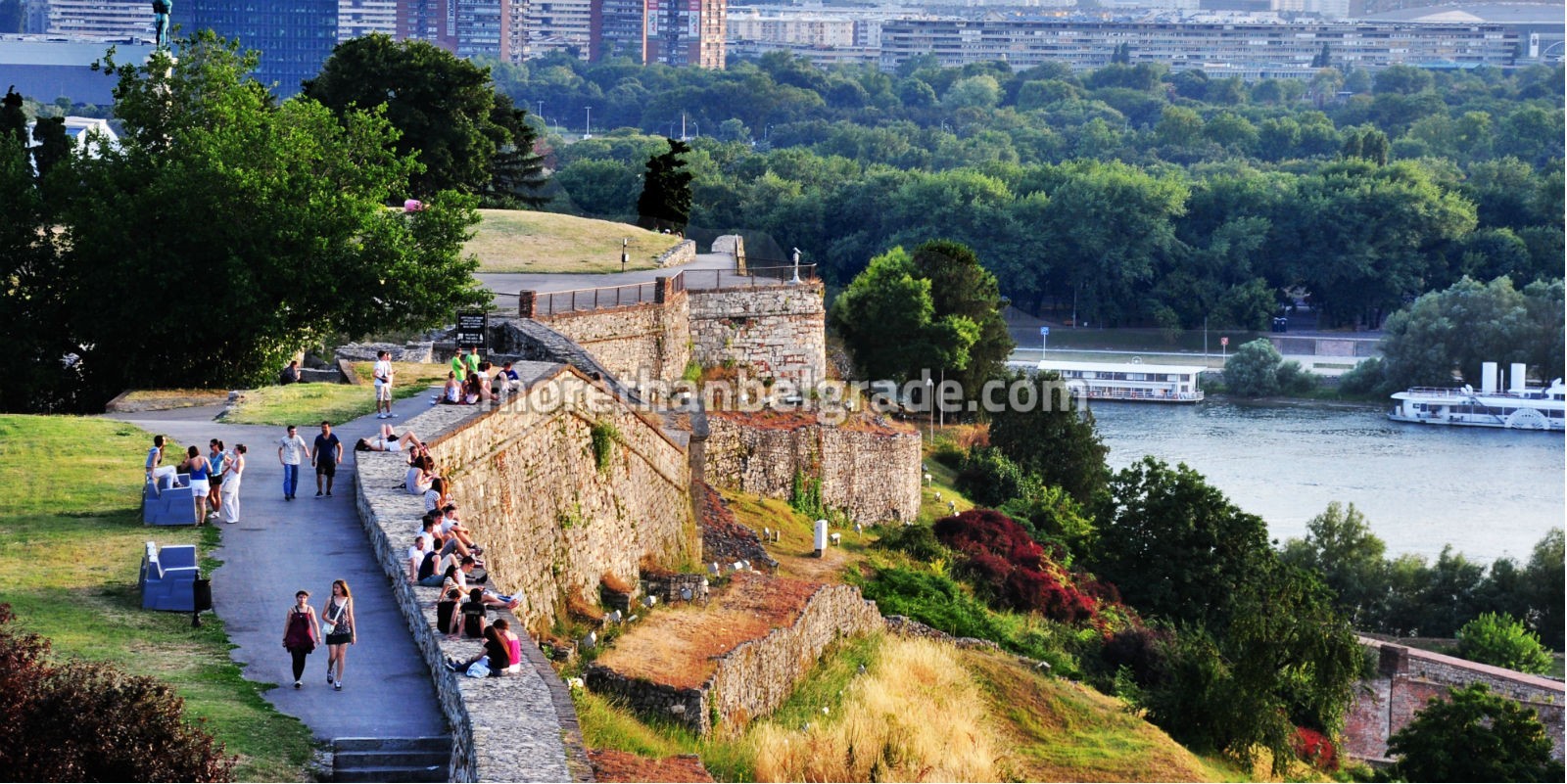 All the armies, people and invaders who passed through this area left their mark, so the Belgrade Fortress can be boasted by several layers they raised: Romans, Serbs, Turks, Austro-Hungarians.

The first fortress in this area was built by the Romans in the 2nd century and it was the permanent seat of IV Flavi’s legion. They were ruined by Goti, Hun, Avari and the Slavs. Somewhere in these turmoils, beside him, the ancient city of Singidunum was build on the same white ridge, after which it received the Slovenian name: “WHITE-city”.

Today’s Belgrade Fortress includes the Upper and Lower Town and the field in front of the fortress that the Turks called “Kalemegdan”, combining the word “kale”, meaning the city, the fortress and the “megdan” – the Turkish word for the field. Today, the most beautiful and largest park of the Serbian capital, it used to be a field where the enemy is expected. 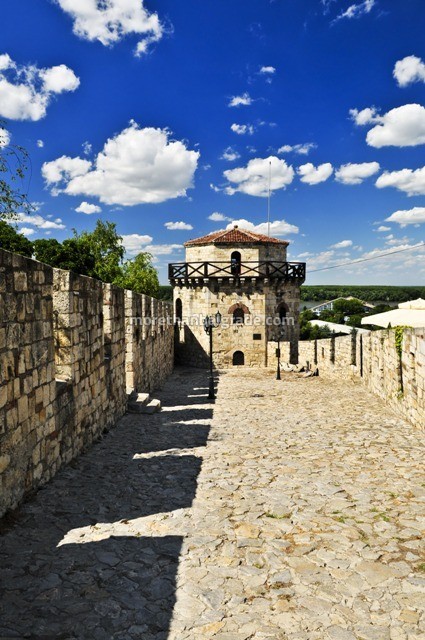 A large number of stories relate to the so-called “Roman Well”, which was actually built in the first half of the 18th century. Most of the gates that led to the city are preserved, as is the Clock Tower, which has until now held all authentic architectural and stylistic features.

View of the city as you cruise Danube and Sava leaves an unforgettable impression. Then you will look  the fort and u will also have the widespread opportunity to see the “Victorious ” as it rises above the city walls as a symbol of Belgrade and “victory” over time. Bronze sculpture of a naked man with a pigeon and a sword, the work of the sculptor Ivan Mestrovic, was build in honor of the 10th anniversary of the breakthrough of the Thessaloniki front. 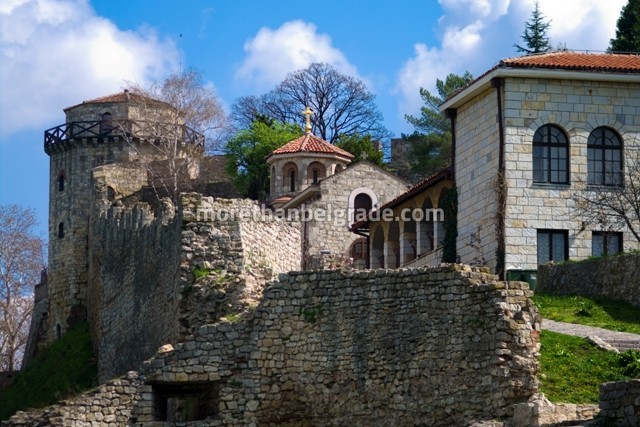