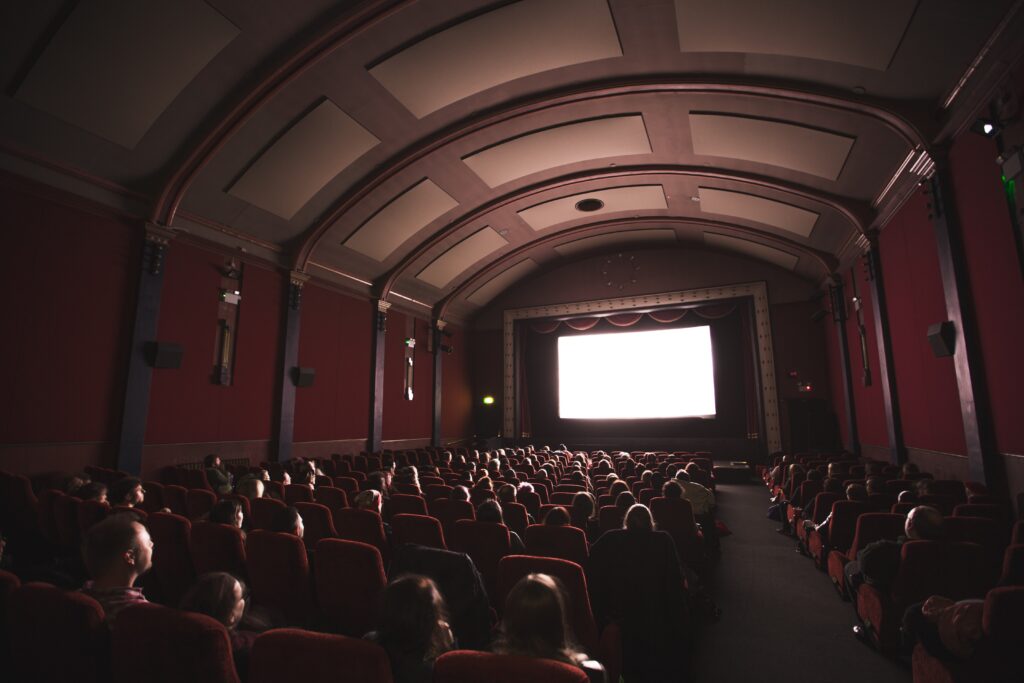 After a long break, the cinemas and theaters in Serbia are reopening! This week, the Belgrade cinema and theater venues got permission to start working again. Most of them will have their grand opening on September 1st. Of course, certain measures still apply, but people are happy to resume their cultural activities.

Cinemas, theaters, and concert venues can now host events. A maximum of 500 people can attend. The distance between seated people must be 1,5 meters. Generally, there must be one empty seat between visitors. Attendees and employees must wear facemasks. The rule applies to all indoor spaces in any case. Also, masks must be worn outdoors if proper distance can’t be observed.

Ushers and other employees will enforce preventive measures. They are responsible for properly disinfecting the venues. 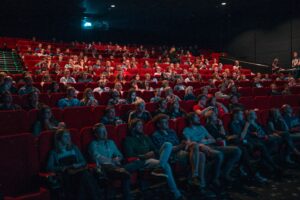 The best of Belgrade cinema

Belgrade has a long history of cinema. Unfortunately in the last few decades many of those iconic places stopped operating. Nevertheless, going to movies is still one of the favorite activities of Belgraders. An interesting fact about our cinemas is that movies are not synchronized (“dubbed”). Instead, we broadcast them on the original language, with Serbian subtitles.

The most famous Belgrade cinema is, of course, CINEPLEXX. They are located in our most famous shopping malls, currently in 3 locations in Belgrade. You can find them in shopping centers Ušće, Delta City, and BIG Fashion. In addition, they have their branches in Kragujevac, Niš and Novi Sad too. On November 15th, they will launch the special MX4D technology. The audience will be able to “feel” the action on the screen from the built-in motion and effects in seats and the surrounding.

On the other hand, the most important cinema is the Yugoslav Film Archive (“Kinoteka”). This national film archive is an important heritage institution as well. Of course, they organize projections and film festivals.

Further, other cinemas such as Tuckwood, Akademija 28, and Roda are located in the center of Belgrade. Fontana is one of the oldest cinemas – located in the New Belgrade, built in 1967, and reopened in 2012. Every Tuesday is a “cinema day” with discounted prices of tickets.

Additionally, there are many other smaller and “alternative” cinemas in Belgrade. We challenge you to discover them! A projection in Belgrade cinema is a great way to spend the afternoon! 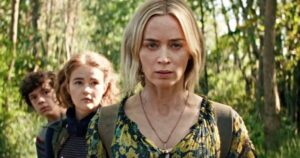 What can you watch in Belgrade today?

As Belgrade cinemas are still reopening, they are slowly introducing movies to their repertoire. For now, those are some of the most recent movies you will be able to watch in Belgrade cinema:

The theaters are still updating their repertoires. Once we have more information about them, we will let you know in our News section. Stay tuned!