This year’s Belgrade Beer Fest, which will be held from August 15th to 19th at Usce, will offer five days of excellent music program, enjoy in a variety of beer zones and tastes, as well as numerous other contents.

The musical warming of the first night (Wednesday, August 15th) at Main stage will begin with the legendary Jurica Pađen and his cult band Aerodrom, and will continue with the gig of one of the biggest Serbian and regional bands – Riblja Corba, which announces the real party as the band, At this concert, along with the audience, celebrate the 40th birthday with a set list composed of their biggest hits. The legendary Bor Djordjevic will replace Cane with the Partibrejkers band, who after five years will again perform at the festival. After that, at exactly midnight, the British electro-pop star Róisín Murphy will begin the music stage performance at the Innovation stage. The program of the first night at Main stage will end deep in the night with the performance of the Six Pack group. On the new, third stage, the Alternative stage festival, the program will begin at 19.30h every evening, and the audience will be able to enjoy the performances of the frames Framework, Straight Mickey & The Boyz and M.O.R.T. 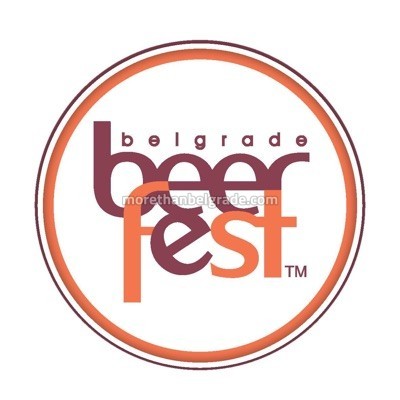 The other night will feature the performance of the cult British band The Stranglers. The beginning of the first Belgrade concert of one of the most influential post punk bands of all time is scheduled for 23.50h at the Innovation stage, and visitors will be able to hear the biggest hits from their more than four decades long career. The evening at Main stage will end Ida Prester with the composition of Lolobrigida. 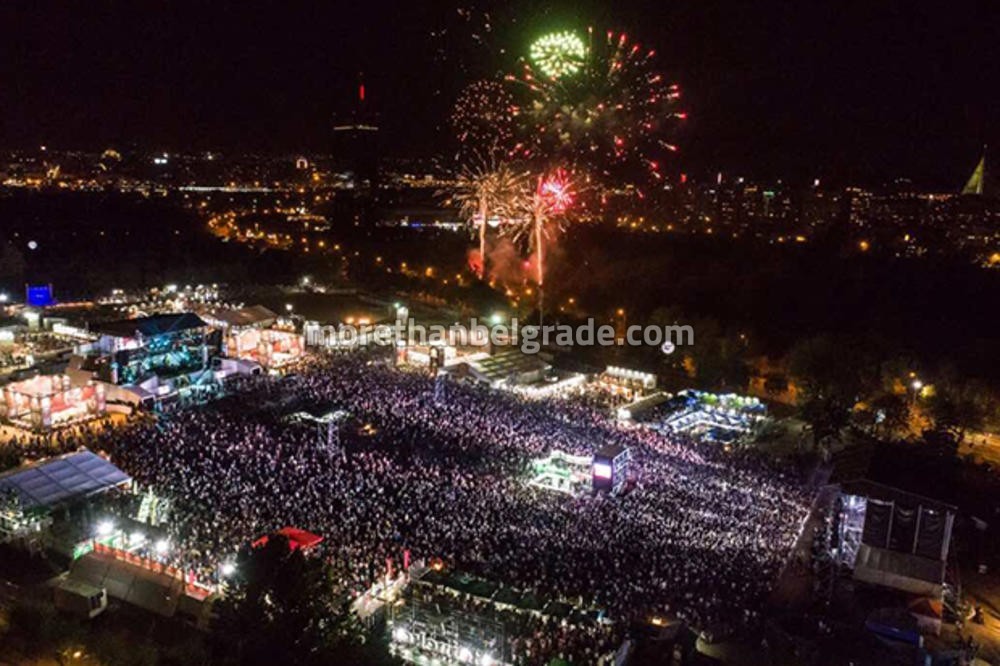 The most prolific band in the history of local music, YU group for the joy of fans, will perform on Friday, August 17th, and the Overture for their concert comes in the form of bands Hurleur and Viva Vops. After several moments from the YU group, the audience will be able to enjoy Van Gogh’s performance at the Innovation stage, and then at Main stage in the modern arrangements of “the first trumpet” by Dejan Petrović, the excellent performances of the punk band Goblini and the composition Iskaz. The Alternative stage will be dominated by a great guitar sound, from rock attractions from Croatia, the band Vatra to the Serbian alternative rock band Stray Dogg, the band Ex Revolveri, the Novi Sad alternative rock band Obojeni program and the Sarajevo-based pop rock group Letu Štuke. 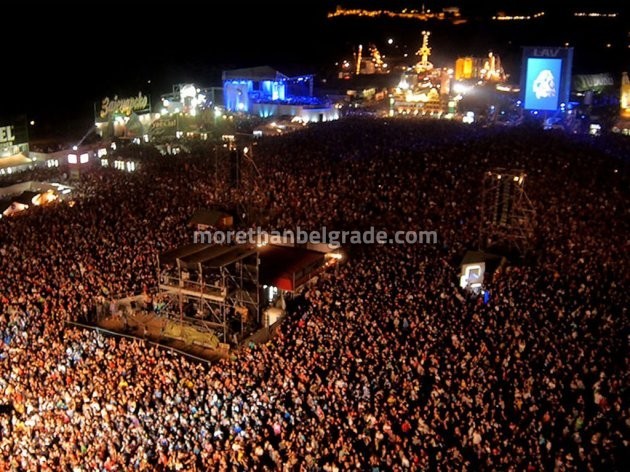 Lovers of Belgrade bands E -play, Sunshine, Bad Copy, Orthodox Celts will be able to hear them on Saturday, August 18 at Main stage immediately after the concert by George David, who will open the evening at the main stage. The controversial Let’s Let 3 will perform for the third time at Belgrade Beer Fest, where they say they carry beautiful and unforgettable memories. 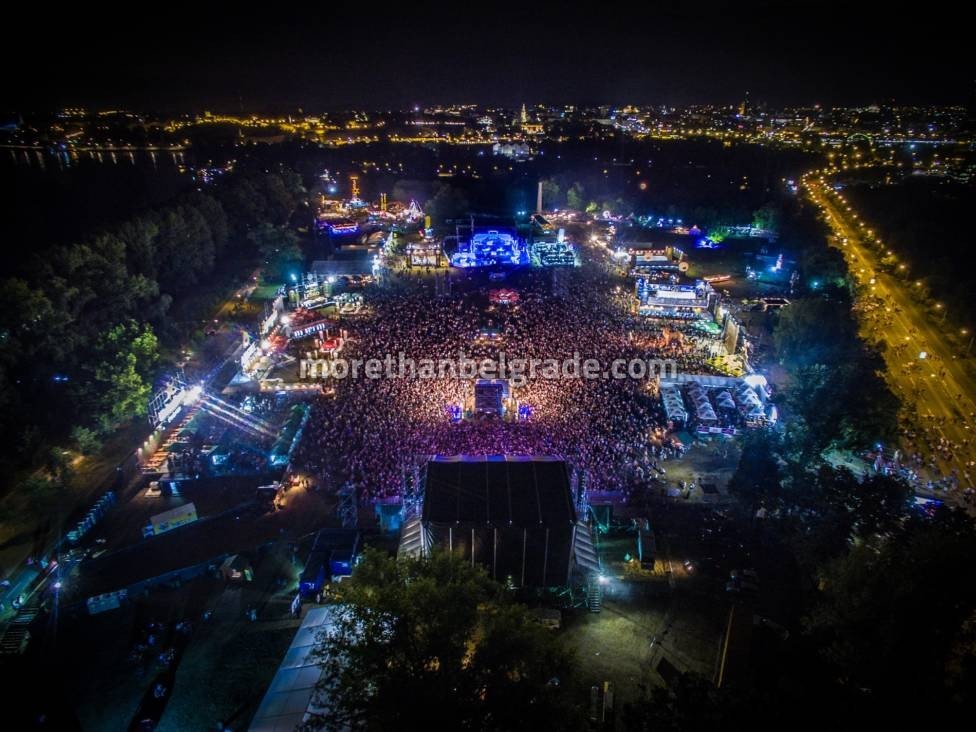 All performances at Main stage start each day at 7 pm, working hours on Wednesdays, Thursdays and Sundays are up to two hours after midnight, while the program on Friday and Saturday will last until 03.30 and 03.45. During the five days of the festival visitors will have the opportunity to enjoy 62 free concerts, try more than 300 beer brands, and be part of a number of other contents that the organizer prepares in cooperation with festival partners. 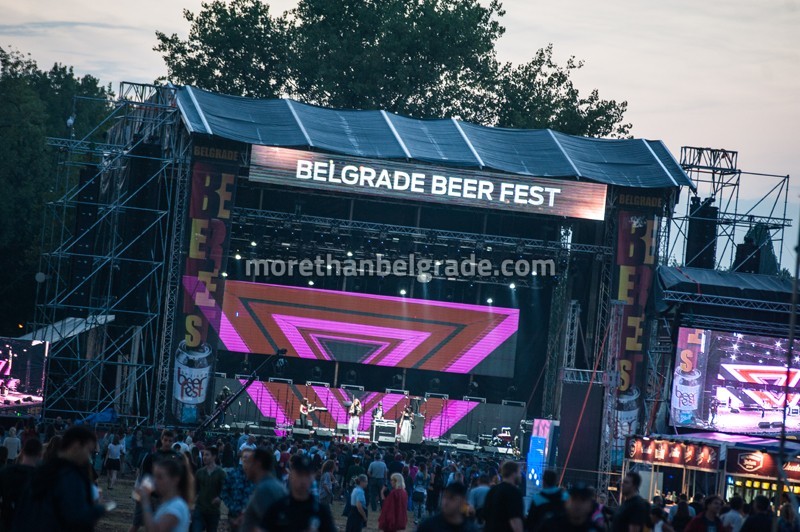