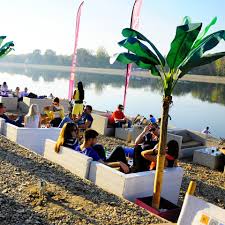 Already fourth in a row, Beer Garden gets a new look this year. Krušovice and SubBeer Center open the summer garden of the SubBeer Center “Beer Garden by SubBeer Center”. At the very beginning of the Maki side of Ada Ciganlija in the natural shade of the forest this year, besides a large selection of beers and food, a rich musical program will also be found. 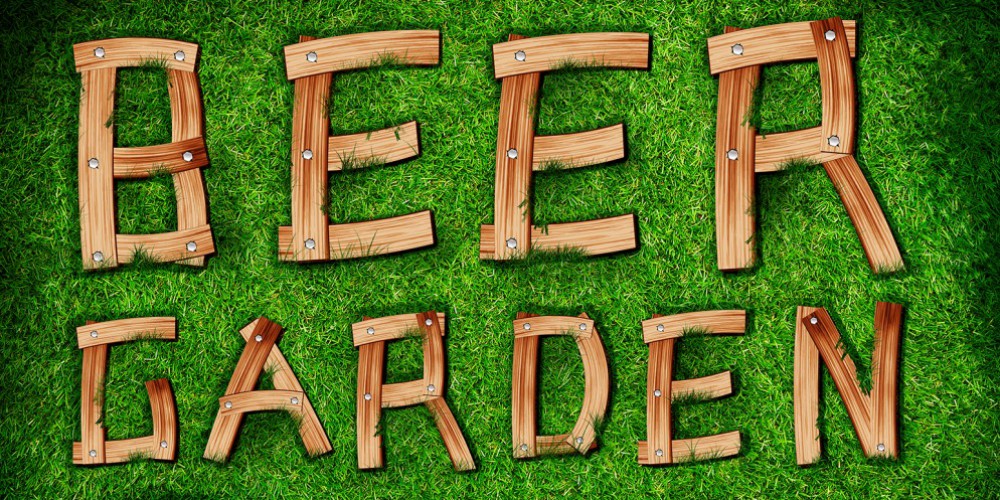 The opening is scheduled for Thursday, June 28 with the Dea Dia band, and the first major concert is expected on Friday, June 29th. The planned working hours are every day from 3 pm to 1 pm, while on Friday and Saturday Beer Garden will work up to two hours after midnight.
The Beer Garden event was visited by more than one hundred thousand people who enjoyed the latest beer tastes and numerous concerts. This year visitors are also welcome to enjoy the shade of poplar and birch in a row of interesting cultural and entertainment contents throughout the day. The start of the city heat and a pleasant place for socializing with friends this year brings a lot of surprises and novelties that will soon be more information. 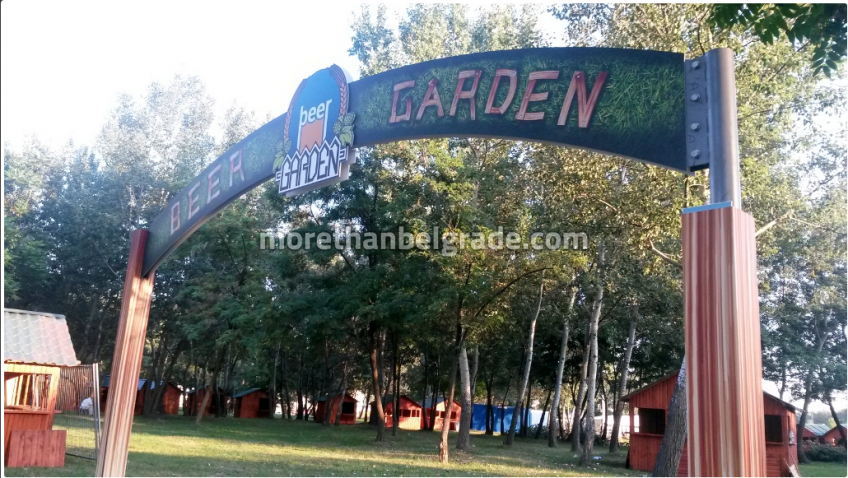 On Saturday, July 14, Beer Garden will host Mostarce – group ZOSTER, whose performance has already been shifted twice due to extremely bad weather. High temperatures are announced for Saturday, and the precipitation is not even announced, and Zosterovci say that “it will be dark!” Not only because they start at 21h, but because everyone who at least once visited their concert already knows how much this band is special .

The SubBeer Center opened in Cetinjska 15 late last year as a brewery modeled on world metropolises, and in just six months it became the focal point for numerous cultural events with accent on concerts. 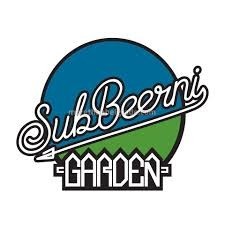 Nikola Vranjkovic on August 3rd at Beer Gardens
NIKOLA VRANJKOVIĆ is an artist who for decades has contributed to the affirmation of the poetic word in rock’n’roll, which was also officially recognized as the award he received recently – he is the laureate for 2018, for the flattering recognition of “Strings of Light”.